We are closing in on the annual E3 expo, arguably the biggest gaming conference in the world. While we are slowly learning about gaming studios and developers presenting at the conference, it seems like Microsoft’s plans for E3 have been leaked even before an official announcement was made. 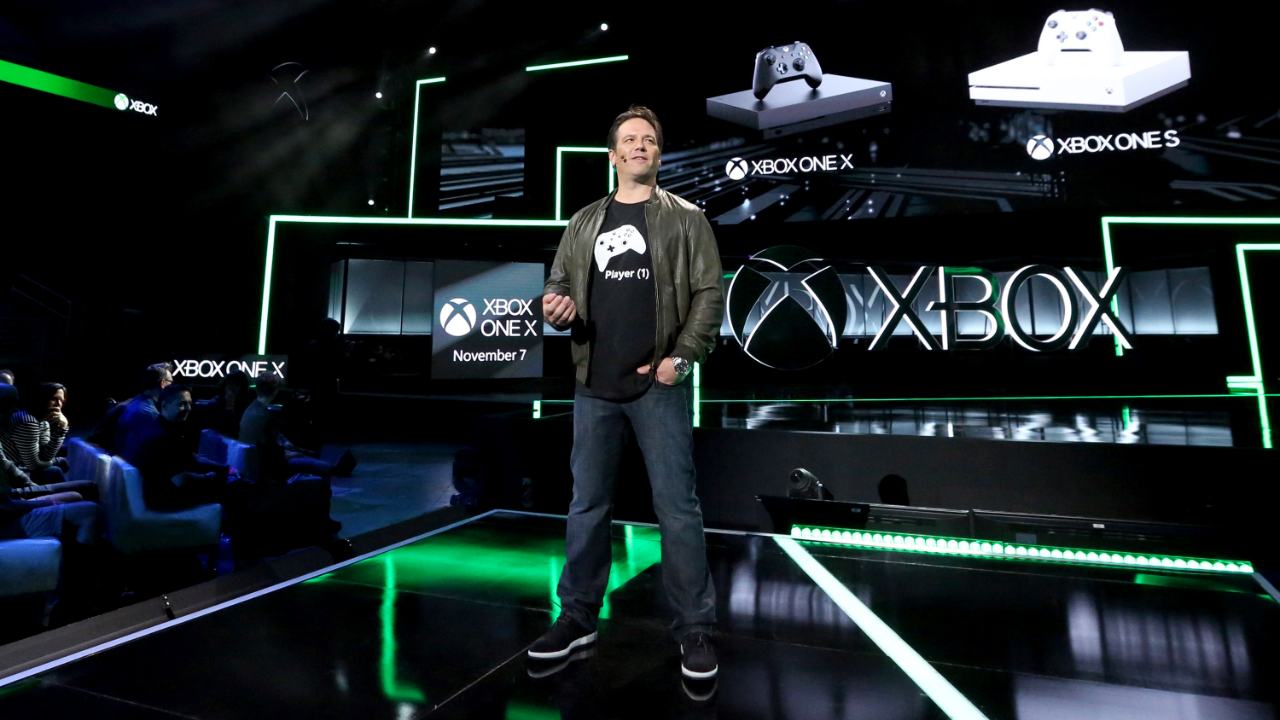 The leak comes from NeoGAF user Braldryr who posted a comprehensive list of things that could happen at Microsoft’s Xbox briefing. Several games are said to be announced and showcased by Xbox from different studios and developers. The following games are said to be getting announcement or gameplay reveal at the event.

As already mentioned, Xbox is going to be the only console-maker presenting at E3, its next-generation consoles are to be the highlight of the briefing. Reportedly codenamed as Xbox Lockhart or Xbox Anaconda, the specs are going to be revealed but not the physical device. The full reveal will happen sometime next year.

Additionally, Project xCloud is another focus that Microsoft will possibly be detailing at E3. Considering how Google has entered the field with Stadia and the recent partnership between Sony and Microsoft for Sony’s game streaming service, Microsoft will definitely have something up its sleeve to showcase this year.

There are many more speculated announcements that could happen at the event. If everything mentioned in the post does eventually happen, then Microsoft is in for an impressive year at E3 2019. We’ll be bringing all the important announcements and updates from all the gaming studios as they happen, so stay tuned for our coverage.