Microsoft is also working on a new Xbox accessory which has been internally codenamed, Washburn.

To streamline its services and make it easier for gamers to pay on a periodic basis, Microsoft is reportedly planning to unveil an Xbox All Access service.

Codenamed 'Project Largo' internally, Microsoft will likely bundle its Xbox One consoles with Xbox Live and Xbox Game Pass for a fee paid monthly. A report by The Verge reveals a source close to Microsoft stating that both the Xbox One S and the Xbox One X will be offered on subscription. 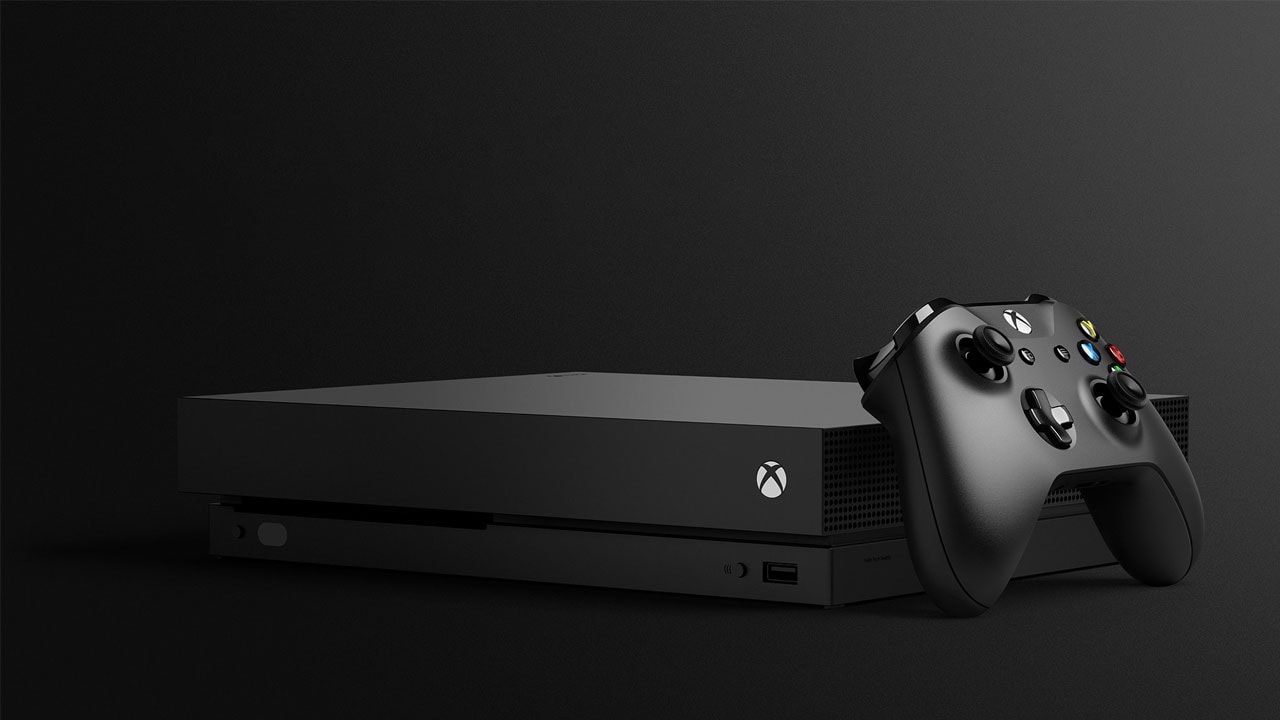 The report also adds that Microsoft is planning to offer its Xbox One X console bundled with Xbox Live Gold and Xbox Game Pass for as much as $34.99 per month in the US for a two year period. The subscription model will apparently be available across Microsoft stores in the country and the company is also trying to rope in PC makers to offer the bundle in other outlets.

Microsoft has also mentioned that the Xbox All Access service will be available to consumers in the US only for the time being but may make its way elsewhere if it gains popularity.

Interestingly, the company is also working on a new Xbox accessory which has been internally codenamed, Washburn. We don't know anything about it yet but it will likely launch in October, just after Microsoft’s launch of Forza Horizon 4.