A new mod has arrived for Mass Effect: Andromeda, the latest game from the popular action RPG game series Mass Effect. Primarily a third-person game, the mod allows players to switch to the first-person view. The best thing about the mod is that players won’t be stuck to first-person when it’s activated. Both the views are switchable whenever the player feels necessary. 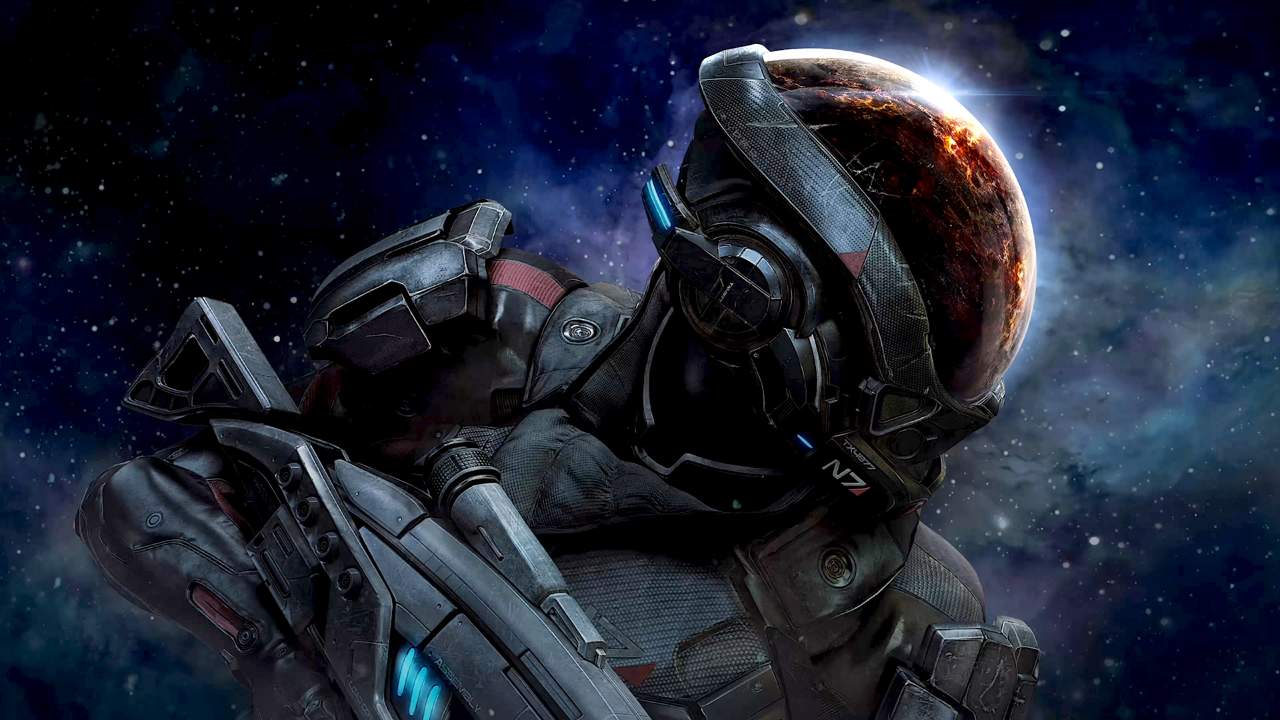 As reported by DSOGaming, the mod has been created by modder wavebend. It also includes a FOV slider, giving players more control and offering up to 178 degrees of vertical view range. Not every scene will work in first-person including cutscenes, conversations, and a few actions. When these sequences are done, it will automatically switch to the first-person view. Another restriction in the first-person view is side-switching and users will have to manually toggle when crouching for cover using the same side-switching button.

In order to use this mod, players have to download the mod and then install Frosty Mod Manager. After that, the downloaded .zip file has to be dragged into the mod manager tool and double-clicked to apply the mod. Now, the game can be run with the mod right from the mod manager. People who have played Mass Effect: Andromeda and loved it, they should definitely check out this mod.

Mass Effect: Andromeda is finally out and Rs 3,499 will take you on an epic journey to a new galaxy