FunPlus Phoenix clean-sweeped G2 Esports by 3-0 to win the Summoners Cup and up to $1 million. 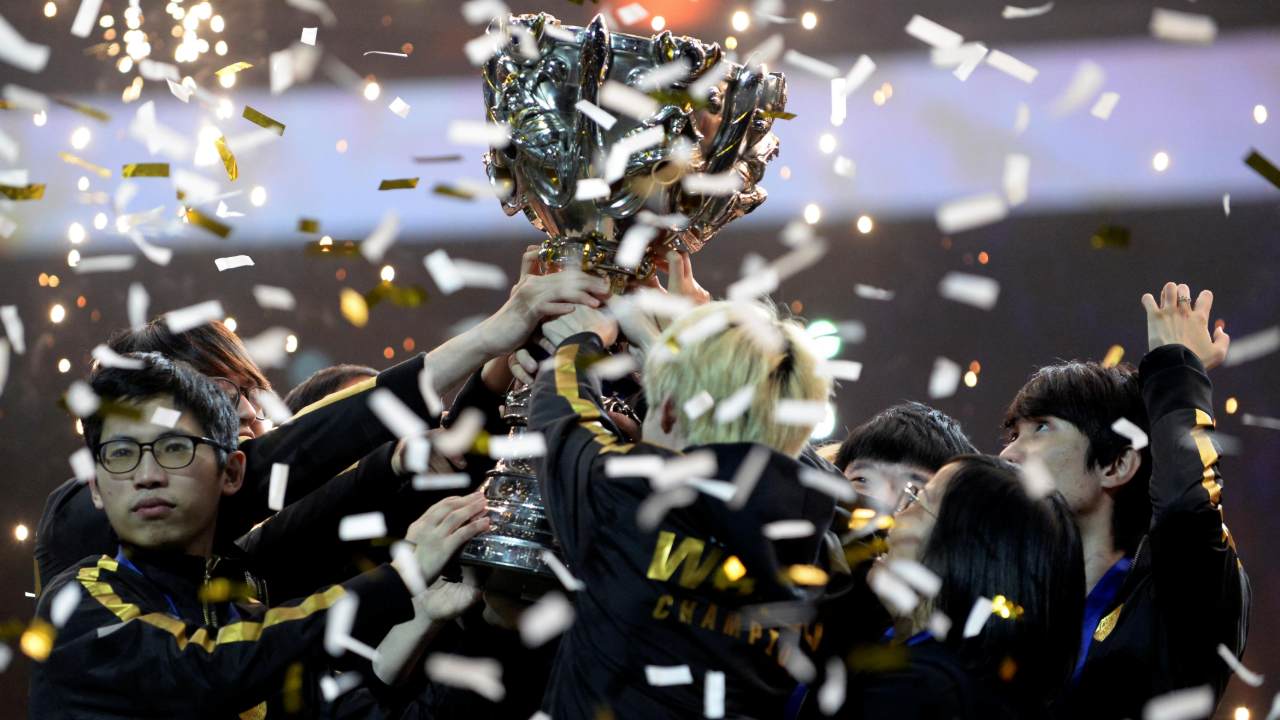 Playing in front of a 15,000 audience, the debuting Chinese team took away the Summoners Cup or the trophy of the championship that was revealed during the opening ceremony. The trophy was brought inside a custom-made and high-tech Louis Vuitton trunk.

Before the Cup was revealed, the event started off with a grand opening ceremony with several live performances. It also included the reveal of Riot Games’ latest attempt at creating an incredible live augmented reality concert with a new in-game musical group called True Damage.

As the world champion, FPX took away at least $835,000 in prize money from the total prize pool of around $6.5 million. In the championship, 24 teams battled it out for ultimate glory. The runners-up, G2 Esports, took away $300,000 as prize money.

League of Legends is updating to prevent passive early game

Recognition with the Olympics could give eSports a much needed boost: Report