Dynamo talks about his style of play and tells us why PUBG Mobile is more popular than the PC version.

PUBG Mobile isn't just a popular mobile game but a platform which lets you learn from the best and watch them play. When it comes to Indian PUBG streamers, Aditya Sawant, better known as Dynamo is definitely one of the most loved.

Starting off with 70-80 live watchers of his streams early on to more than 1,00,000 live watchers every stream today, the youngster talks about his inspiration, his take on the emulator vs mobile controversy and much more in our one-on-one interview with him. 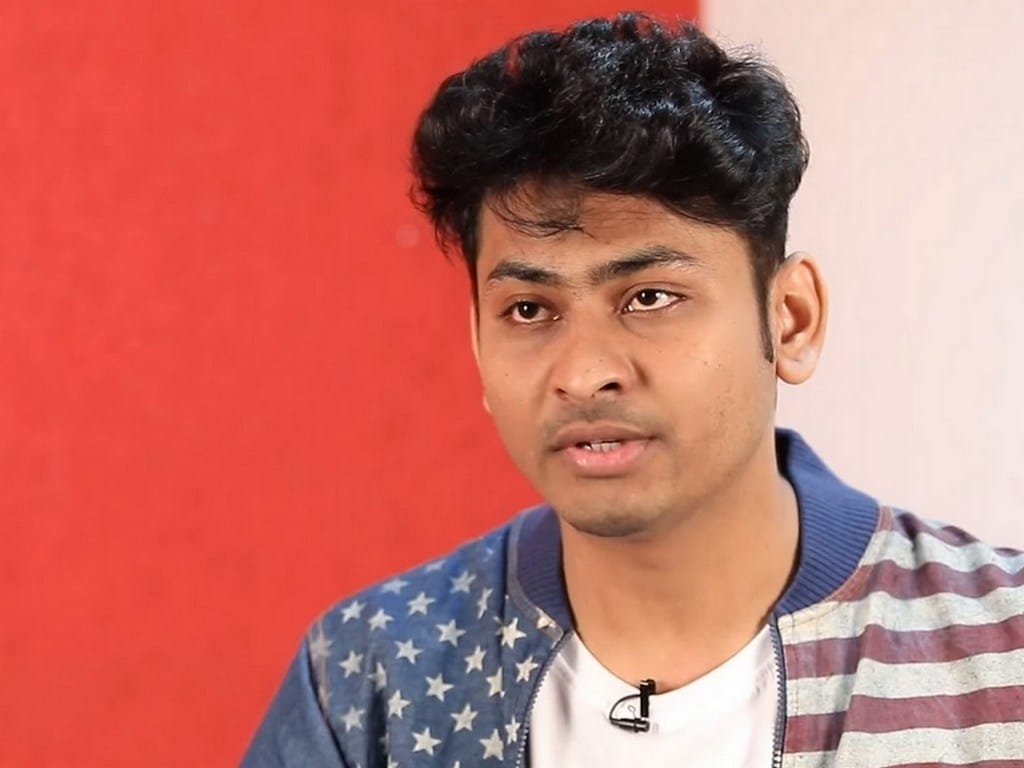 Dynamo currently has close to a million subscribers on his YouTube page. Image: tech2

How were your early days of streaming?

I started off my channel playing PUBG PC with roughly 70-80 people watching my streams regularly. Back then even a number like that was quite encouraging. PUBG was different from existing first-person shooters like CounterStrike and the like because the maps are much much bigger and you do everything that you would with an open-world game (like GTA) from driving cars to swimming and much more.

Why do you do think PUBG Mobile is more popular than PUBG PC in India?

There are way more mobile gamers in India than there are PC players. Mobile gamers are everywhere and that's because you can play a game on your smartphone anywhere. PUBG Mobile is perfect on a mobile phone and I really think there's very little competition around to stop the PUBG Mobile hype right now.

How rapidly do you think is the culture of streaming growing?

Who do you learn your tricks from?

When you talk about PUBG, the first person that comes to mind is definitely Shroud. People call him the God of PUBG and for good reason. I've learnt a lot of him and the rest is what I've learnt from hours of playing the game and improvising every now and then.

When it comes to Indian streamers, I think Kronten Gaming and Mortal are my personal favourites.

How good are you at PUBG Mobile?

In PUBG you have different levels which signify how good you are at the game. You start off with Bronze, Silver, Gold, Platinum, Diamond, Crown, Ace and then the highest level which is Conquerer. Last season I finished among the top 5 in Asia (4th).

I'm more of a sniper rather than someone who prefers close combat and I think I've gotten pretty good at knowing things like bullet trajectory over time. I also love challenges during my streams. All of this helps me push to get better each day.

What's your say on the mobile vs emulator controversy?