HP has introduced its dual-display gaming laptop, the Omen X 2S 15, in India at a starting price of Rs 2,09,000. Unveiled a month ago, the laptop sports a secondary display apart from the primary 15-inch display to be used to dock certain apps inside it. HP also added the Omen 15 and Pavilion Gaming 15 laptops to its portfolio of gaming laptops along with several other gaming peripherals. 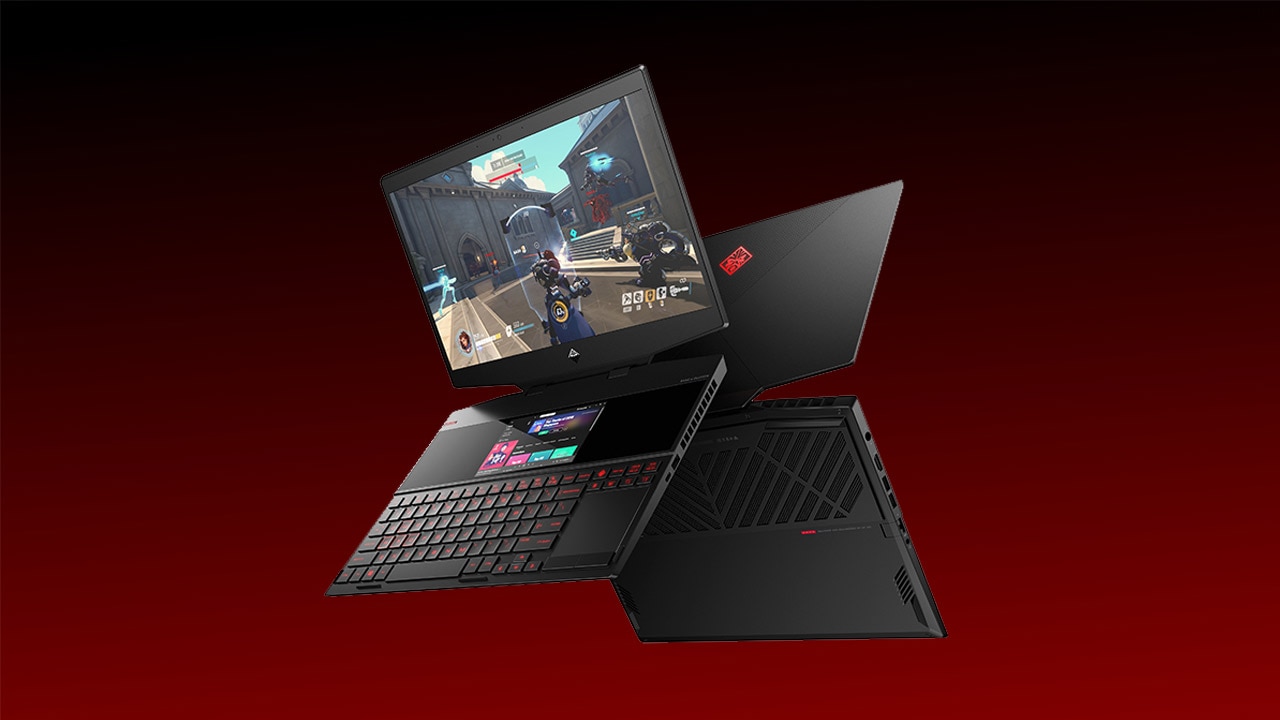 The secondary display on the Omen X 2S 15 can be used for several use-cases. It allows a multi-window experience so that multiple apps can be simultaneously used. For example, while you’re playing games, you can simply dock a chat software like Discord to the secondary display so that you don’t need to Alt + Tab to switch to other apps on the main display. The same can be done for other applications. Since, the small display is essentially an extra display, it can be used as one as well.

The Omen X 2S 15 comes equipped with a four-zone RGB-backlit keyboard that can be customised according to your preferences. To keep things cool, the company has used three-sided vents to enable five-way airflow. Thermal conductivity in the CPU and GPU dies is something a few laptop manufacturers are taking seriously lately including HP. It has partnered with Thermal Grizzly to replace the traditional grease with liquid metal to make thermal conductivity more efficient, ten times higher than thermal grease according to HP. The company also released several gaming peripherals along with the gaming laptops. Priced at Rs 8,499, the Omen Photon Wireless mouse has 11 programmable buttons and removable finger rests. The click buttons are rated for a lifespan of 50 million clicks. It’s paired with the Omen Outpost Mousepad that comes equipped with Qi-charging to charge the Photo Wireless mouse and supported smartphones with Qi wireless charging. It can charge the mouse fully in 2.5 hours and it can function for 50 hours in a single charge without the RGB lighting since it only powers on when connected using the USB-C connection. The Outpost Mousepad is priced at Rs 7,999. HP also announced the Pavilion Gaming Headset 400 at Rs 1,999 and the Pavilion Gaming Mouse 300 at Rs 1,799. 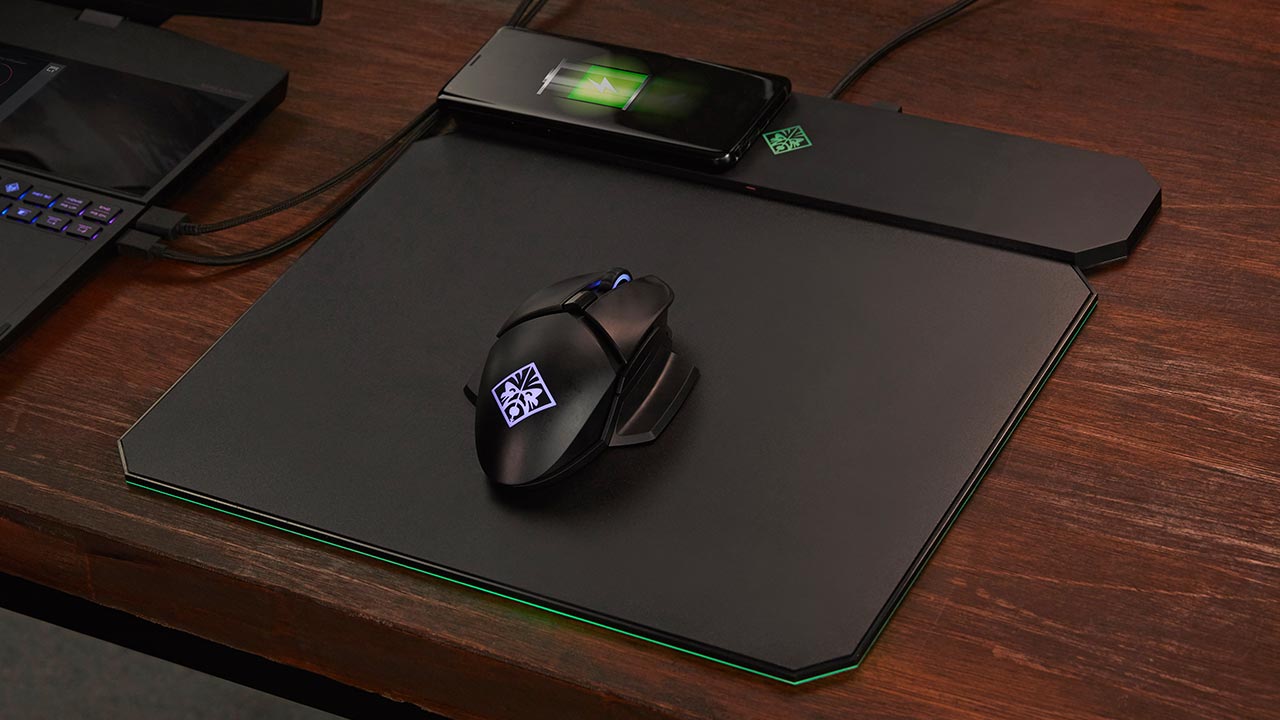 The HP Omen X 2S 15, Omen Photon Wireless Mouse, Outpost Mousepad will be available at HP.com and other retailers starting from 1 July. All the other products are already available in the market.