He initially studied economics, before switching gears in his final year and deciding to enter gaming.

Hideo Kojima, the creator of the hugely anticipated Death Stranding game released this week, turned a family obsession with film into a talent for making highly cinematic video games. 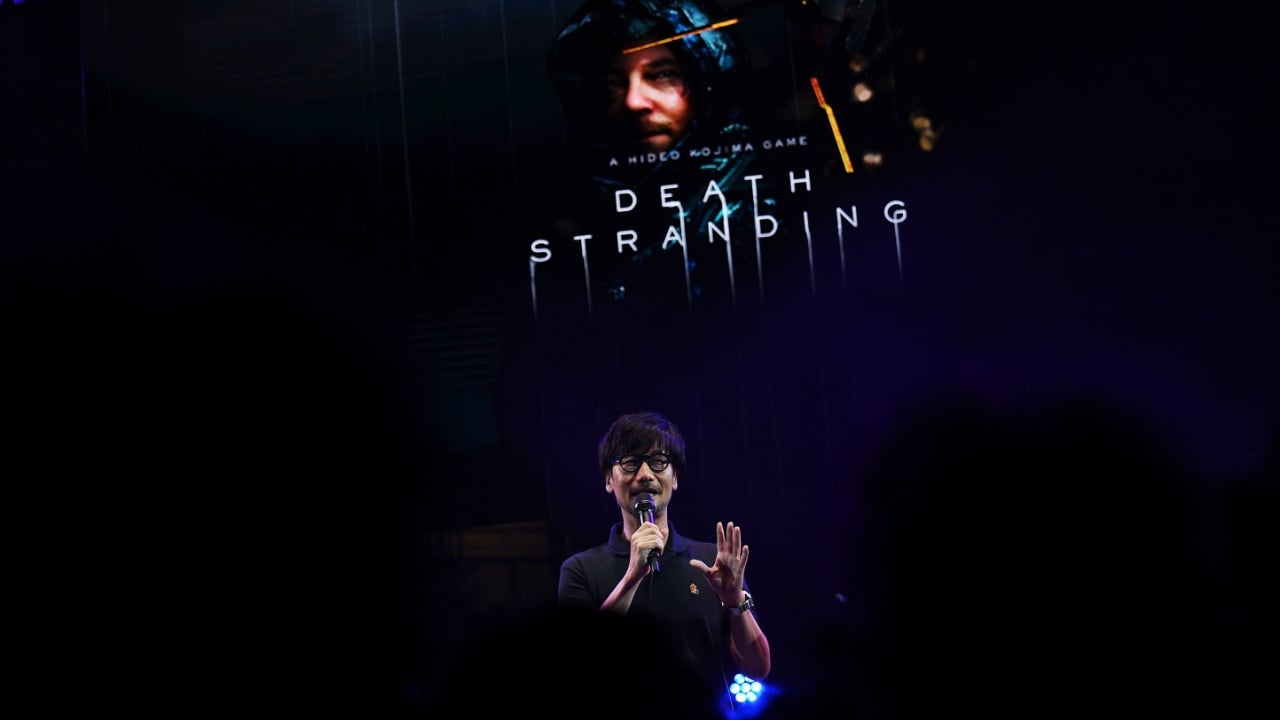 Best known for his acclaimed Metal Gear series, Kojima spent nearly 30 years at Konami, a major firm that he has said he joined because they were the only games company listed on the stock market at the time.

He was born in 1963, to a family obsessed with movies. When he was young, his parents began a tradition of watching a film every night.

"I wasn't allowed to go to bed till the film had finished: the opposite of how it is for most children," he told The Guardian in an interview.

The tradition had a huge influence, and as he got older he was encouraged by his parents to see movies by himself at the cinema.

They would give him money for the ticket, but on the condition, he came back and discussed the film's themes and its impact on him.

He lost his father when he was just 13, and at university, he initially studied economics, before switching gears in his final year and deciding to enter gaming.

His mother supported the move, but his friends were strongly opposed, and the social pressure had an effect: he chose to work at Konami because it was listed on the stock exchange, giving it a prestige he thought might justify his decision.

'Continue as long as I live'

A year after he joined in 1986, the first iteration of Metal Gear was released, which saw gamers controlling special forces operative "Solid Snake", and encouraged to avoid and outsmart enemies over engaging in direct combat.

Several sequels followed, developing the stealth ability of characters and featuring the cinematic cut-scenes that would become a signature of Kojima's work.

He achieved cult status however with the 1998 release of Metal Gear Solid, a game that one review declared "comes closer to perfection than any other game in PlayStation's action genre."

Further sequels followed, and as his star rose he created his own production unit inside Konami. In 2005 he won an MTV lifetime achievement award for the Metal Gear series.

"I have to say, even though I have received this award, let me state that I will not retire," he told a cheering audience.

"I will continue to create games as long as I live."

In 2015, he shocked the gaming world by announcing he was parting ways with Konami and would run his studio as an independent firm.

Speculation raged over the reasons for the split, with some citing Kojima's near-obsessive desire to control all aspects of production on his games or Konami's alleged strict controls on employees. Others pointed to the industry-wide shift from console games toward mobile devices.

Kojima has said the decision was not an easy one, with his family deeply opposed and banks reluctant to lend to him despite his international fame.

But just a year later, he grabbed headlines when he stunned a crowd at gaming expo E3 by unveiling the first trailer for Death Stranding, with audience members chanting his name as he laughed gently.

The game has been the subject of furious speculation for years during development.

In the run-up to its release, Kojima began to reveal more about its premise -- a broken world in need of reconnection.

He told the BBC it was inspired by the political -- including President Donald Trump's plan to build a border wall, and Britain's vote to leave the European Union -- but also by the personal.

"I'm very prone to loneliness. I think there are similar people around the world, especially gamers... They don't feel like they fit into society or their community," he said.

"So when those people play this game, they realise people like them exist all over the world."

"Knowing that even though I'm lonely, there are other people like me, makes you feel at ease."