The global video and electronic games market will generate $152.1 billion in 2019, up 9.6% over last year as gaming morphs into content and communication, according to a report by gaming analytics firm Newzoo on Tuesday. 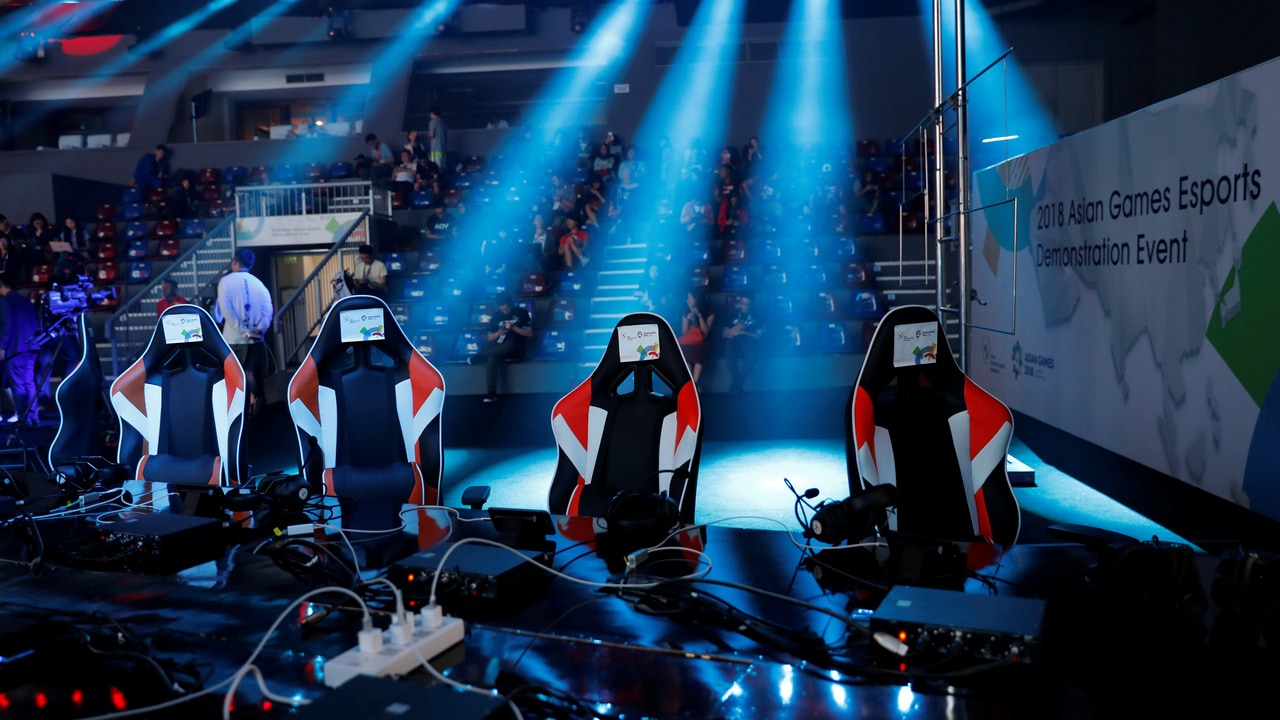 It is “the complete convergence of different forms of digital entertainment all coming together,” Peter Warman, chief executive of the Netherlands-based firm, told Reuters in a phone interview.

As games become seemingly ubiquitous, they are turning into tools for connectivity, allowing players to chat with friends and meet new people. Fortnite publisher Epic Games Inc, in particular, believes in gaming as a communication platform, Warman said.

Facebook Inc is launching its own games through its Facebook, WhatsApp Inc and Messenger apps, as is Tencent Holding Ltd’s WeChat in China.

This year, the United States will overtake China for the largest gaming market by revenues - $36.9 billion versus $36.5 billion - due to growth in console games and the influence of Fortnite in America and the echo of a previous governmental freeze on new games in China.

“I believe it’s a temporary glitch,” said Warman of the Chinese market, because there are so many games in the pipeline awaiting approval.

Japanese companies are also making a comeback, in part because of nostalgia for retro games.

A revamp of Final Fantasy VII, originally released in 1997 by Japan’s Square Enix Holdings Co Ltd, is expected to be released next year, for example.

“It’s taken a long time but they’re back,” Warman said, after some Japanese developers were slow to embrace mobile gaming and shift business models from paid games to free-to-play.

Mobile gaming on smartphones and tablets, versus PC and console games, remains the largest platform, producing $68.5 billion, or 45% of the global market, the report said.

Newzoo surveyed more than 62,500 invite-only respondents from February to March across 30 markets, among other data sources. It is the firm’s 9th such annual report.

India on Esports: Why more women are getting attracted towards mobile gaming