As an organized industry, gaming comes with highly specialized roles which are suitable for digital natives.

We are living in an era of history where every aspect of our lives is touched by technology. Whether it is sitting at a laptop and writing this article or whether it is the app on our phones that we use to summon lunch, technology has transformed the way we live. 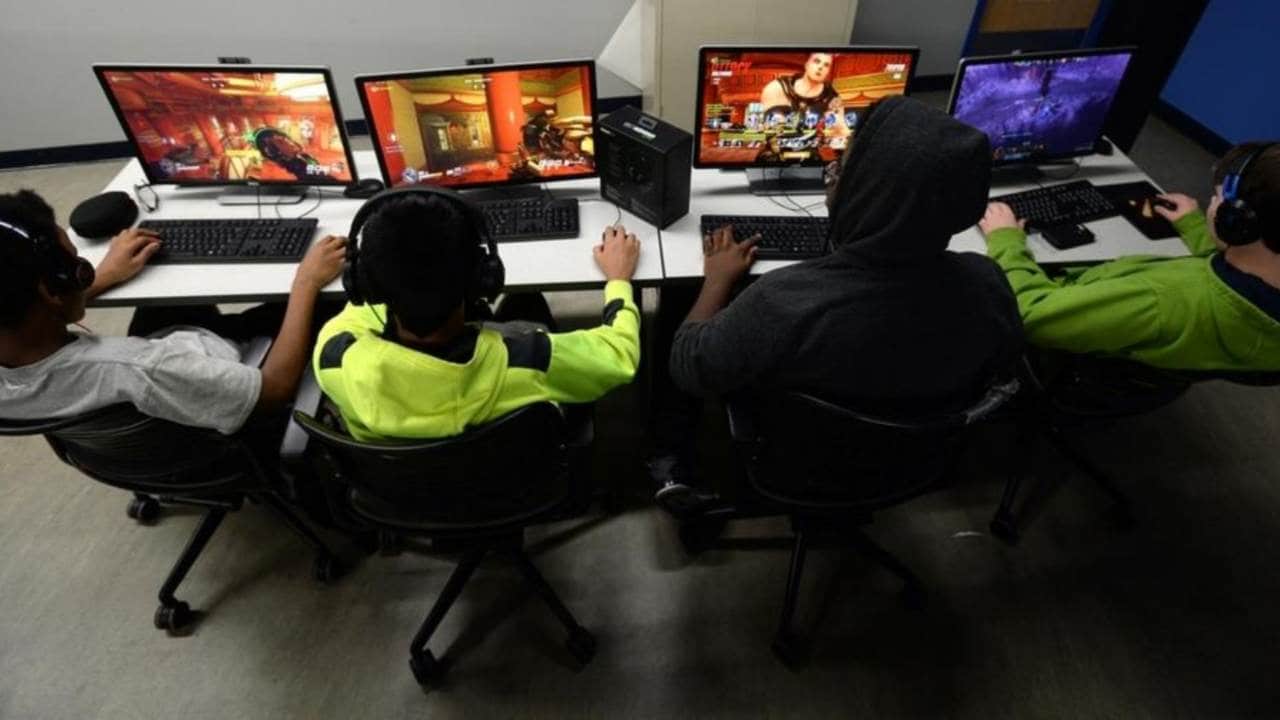 Team of gamers at work or a team of workers at play?

In part, this age has been driven by scientific solutions and innovations that have been developed over the course of the last century. However, technology has also been heavily influenced by our innate human instinct for exploration, fine storytelling, apt aesthetic, and beautiful design. Industries, such as the television, music and films, are the result of our collective desire to create immersive, alternative experiences for a variety of audiences. The newest entertainment sector to take our world by storm? Gaming.

The growing value of PC gaming

The global PC gaming market is currently worth over $36 billion, exceeding earlier projections by about $6 billion. By 2021, this market is expected to grow to over $41 billion. In India, the online gaming market is set to grow to $1 billion by 2021 according to a joint report by KPMG and Google. PC Gaming has become an upcoming business in India. As an organized industry, it comes with several highly specialized roles which are suitable for digital natives.

If you are tracking the industry, an immediate career that may come to your mind is esports. It is hugely popular, highly competitive, and attracting big marketing dollars. It is one of the many opportunities that exist in gaming. Did you know that, according to FICCI, India currently has more than 250 gaming companies? In these game development companies alone, there are a plethora of roles requiring expertise ranging from conceptualizing the game, to sound, graphics and illustration, to designing specialised hardware and software components and of course, virtual reality and augmented reality as upcoming technologies across devices.

Back in the world of e-sports, tournaments are rising in both popularity and profitability. According to AFKgaming, the total announced prize pool in 2018 was $ 804,000 for esports tournaments in India alone. This number will most likely reach $ 1 million next year. There is a steady increase in the acceptance of esports.

A recent survey done by Dell on the State of Gaming 2018, across 11 countries including India, found that today’s gamer is not the stereotypical teen loner playing in his parents’ basement. It could be a co-worker, the guy next to you at the gym, a fellow volunteer — and most commonly, a spouse, sibling or friend! That indicates how appealing and commonplace gaming has become.

There has been a steady rise of women gamers in India as well, with some social media communities for gamers doubling their number of women members over the last two years. This is a healthy trend that will see a strong uptick in the near future as gaming becomes more socially acceptable, both as a passion and as a career.

Increasing support from the Government

The gaming industry is also making state governments sit up and notice. In 2017, Telangana’s IT ministry laid the foundation stone for the IMAGE (Innovation in Animation, Multimedia, Gaming and Entertainment) Tower. Set to be launched in 2020, this centre of excellence is expected to have facilities to support animation, visual effects, gaming and comics (AVGC) companies. The Telangana government intends to make Hyderabad the most favoured destination for AVGC and has identified animation, visual effects and gaming as key growth engines for tech exports and employment generation.

It’s hard to imagine that just a generation ago, a career in gaming was completely unheard of in India. Today, these digital natives would be able to seriously consider a career in gaming that was perhaps not an option a few year ago.

The author of this article, P Krishnakumar (KK) is the Senior VP and General Manager, Asia Pacific and Japan, at Dell.

The 44th Jaisalmer Desert Festival 2023 to enthrall tourists with an eccentric blend of culture, arts, and festivities