The annual gaming exhibition Gamescom is going to commence from 20 August.

The annual gaming exhibition Gamescom is going to commence from 20 August, and just like E3, major developers and companies are scheduled to hold press conferences before the event can officially begin. Today, the list comprises of Nintendo, Xbox and Google's Stadia while several other games are also said to be showcased at the Gamescom Opening Night Live. Here's what you must know. 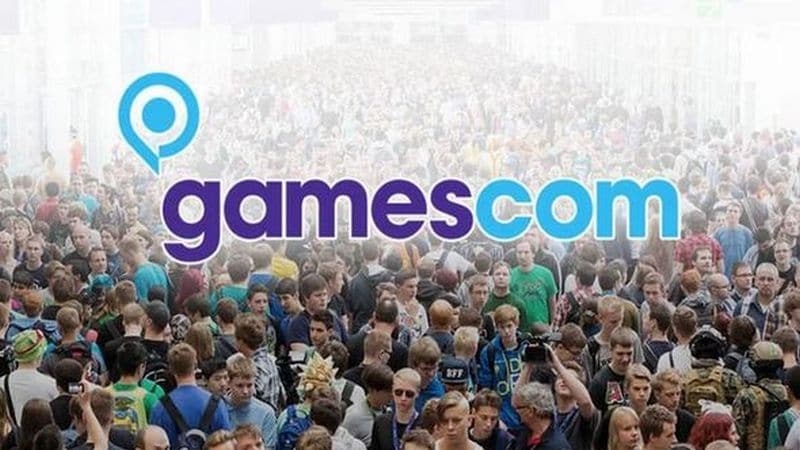 Japanese developer Nintendo will be the first to have a keynote pre-Gamescom and it is scheduled to be for about 20 minutes. As per digitaltrends, the most obvious demo will likely be the sequel of the Xbox and PC-exclusive title of Ori and the Blind Forest.  Apart from that several titles that had earlier been launched on Steam might be making an appearance on the Nintendo Switch. The event begins at 6 am PT or 6.30 pm IST.

Microsoft will look to showcase some of its biggest AAA titles to the world at its Gamescom keynote which is scheduled to begin at 8.00 am PT or 8.30 pm IST. Titles such as  Tom Clancy’s Ghost Recon Breakpoint, Destiny 2: Shadowkeep, The Surge 2, Greedfall, Metro Exodus, and Blair Witch, and Vigor are expected to make an appearance as per the report along with a sneak peek at Horde Mode in Gears 5.

At E3 Google had already revealed the various titles that would be coming on its cloud-based game streaming service and at Gamescom it is possible that Google will add to the list. The company has reportedly remained mum on what new titles it will be announcing but rest assured that we might be in for several trailers. The event will begin at 10.00 am PT or 10.30 pm IST.

The Game Awards and E3 Coliseum producer Geoff Keighley is said to close off the day with the Gamescom Opening Night Live which will basically be a showcase of games who's developers aren't hosting their own press conferences. As per the report confirmed games to feature are Gears 5, Call of Duty: Modern Warfare, Death Stranding, Destiny 2: Shadowkeep, Need for Speed: Heat, and Predator: Hunting Grounds. The event begins at 11.00 am PT or 11.30 pm IST.