France showed they were champions in virtual soccer as well as the real game on Sunday when they beat Argentina to win the inaugural FIFA eNations Cup and a $40,000 prize. 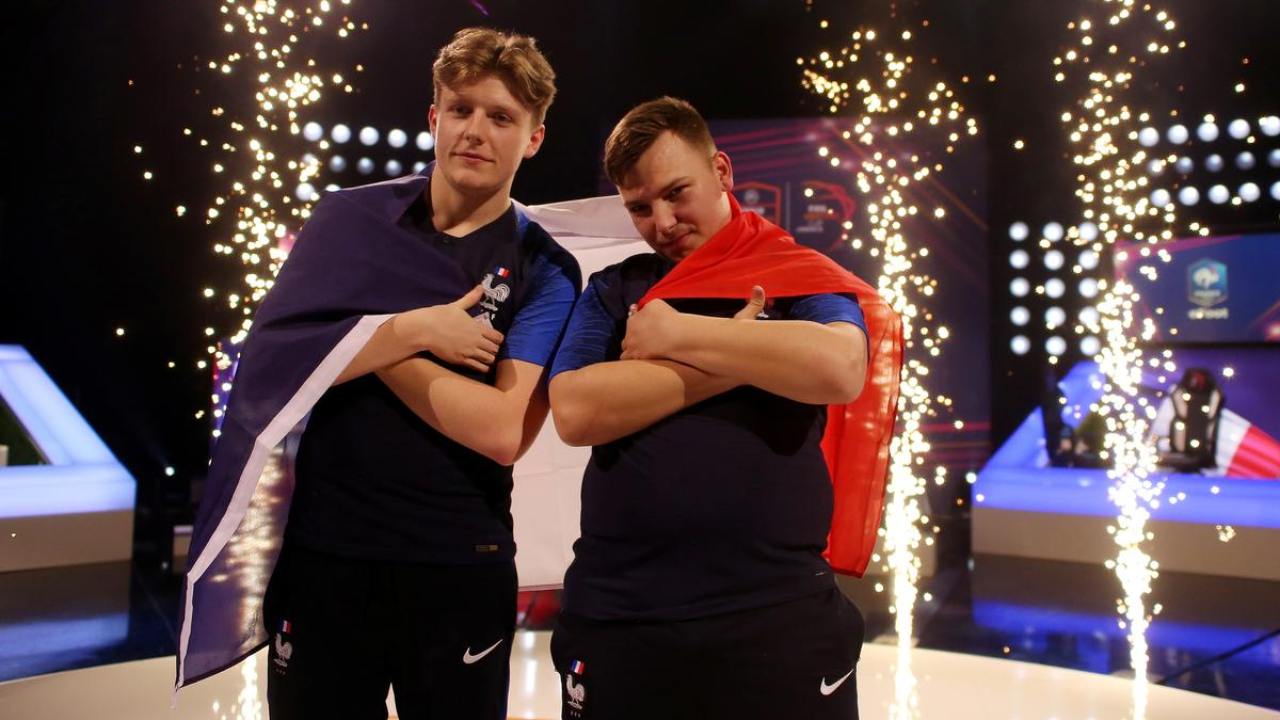 The players wore national team jerseys as they competed on PlayStation and XBox with both one-on-one FIFA 19 matches and two v two.

Teams were divided into four groups of five before the knock-out stage.

“DaXe and I had some really tough matches over the two days so to come away as champions and the title of the best eFootball nation in the world is really special,” said Thullier, the world number six on the PS4 platform.

Christian Volk, FIFA’s Director of eFootball and Gaming, said the eNations Cup was another step in the professionalisation of the virtual game.

“The FIFA eNations Cup has presented an important stepping stone to further grow the eFootball ecosystem, offering member associations with the chance to run their own national selection process and qualifying events,” he added.

Last year’s FIFA eWorld Cup winner Mosaad ‘MsDossary7’ Aldossary was competing for the Saudi Arabian team in the eNations Cup and was beaten by Thullier in the opening day’s round of games.

The top 60 competitors on the final EA SPORTS FIFA 19 Global Series points leaderboard qualify for the Global Series Playoffs in June. The best 32 then go on to the FIFA eWorld Cup finals.