Reportedly, these Presents could also be used as a way of killing other players.

With just five days to go for us to close the books for 2018, in a throwback, if we count the top five trends that made this year, Fortnite is surely one of them. This Epic Games' success has made it one of the most popular Battle Royale, and a lot of this fame can be credited to the constant addition of new items through its updates. And the latest is a feature called 'Presents'.

In the latest patch v7.10 for Fortnite, the app has received a new feature, where players will be surprised with Christmas Presents throughout the game. They can be stacked in your inventory, placed around the map and then broken to reveal some loot inside. But it can do more than just make you happy. 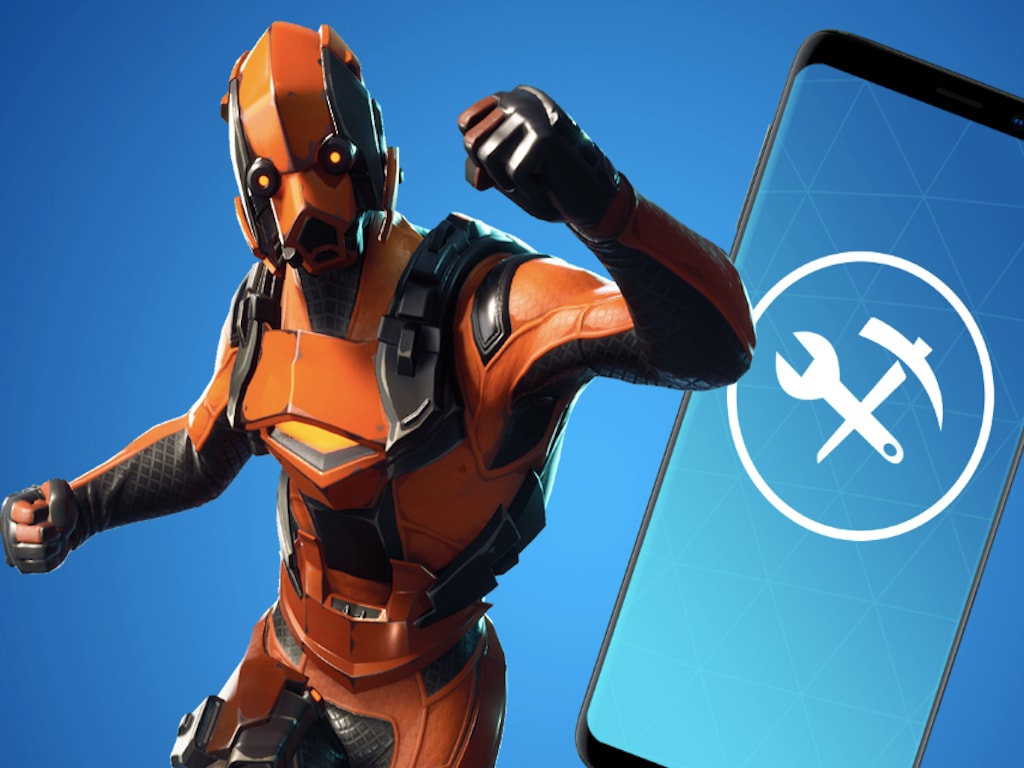 According to a report by Dexerto, these Christmas Presents on Fortnite could also be used as a way of killing other players. This was first posted by a streamer on Reddit who goes by the name, TheFortScientist, who found that these Presents could lead to some easy kills on Fortnite Battle Royale, if it's done correctly.

He suggests that you should throw the present in close combat with another player, capturing yourself and your enemy inside, and place traps on the walls of the present. "The important thing is that they cannot break out," he said. "The walls have 450 health and it takes about four swings to get out and the traps will already hit them. So, this is really good if you're in close quarters and you can get an easy trap kill."

In the game, once you come across a Present, you have to toss it like the other utility items. Players will find a giant square-shaped Present, which they have to break down and enter. Once you are inside the Present, you are likely to come across a set of extremely powerful weapons and other items.

Further, according to a report by NewBytesApp, "Apart from the Battle Royale mode, the 'Presents' can be added to the Creative Mode, where players can make custom made games. Further, this is just the first content update of this holiday season, and Epic has two more updates lined up."