Fortnite will give keyboard-mouse console gamers the matchmaking they deserve

There will be fewer free frags for kb/m gamers, but hey, at least it’ll level the playing field.

As a card-carrying member of the glorious #PCMasterRace, I find it very sad that console gamers are forced to play shooters with gamepads. It’s like asking people to eat noodles with a spoon. It’s just not done.

Thankfully, there are some console gamers who’ve witnessed the splendour of a PC gamer in action, and some of these ascended individuals understood that it was worth using a keyboard-mouse (kb/m) combo for playing shooters such as Fortnite on a game console. Unfortunately for #ConsolePeasants, this puts them at a severe disadvantage. The thing is, kb/m is inherently faster and more precise than a gamepad. That’s just fact. A Formula 1 car is faster than your Premiere Padmini, there’s no arguing the point.

Console gamers who’re playing with kb/m will, by default, thrash their gamepad-wielding counterparts in any compatible shooter of their choosing. This is also the reason why there is no PC-console cross-play for most shooters. 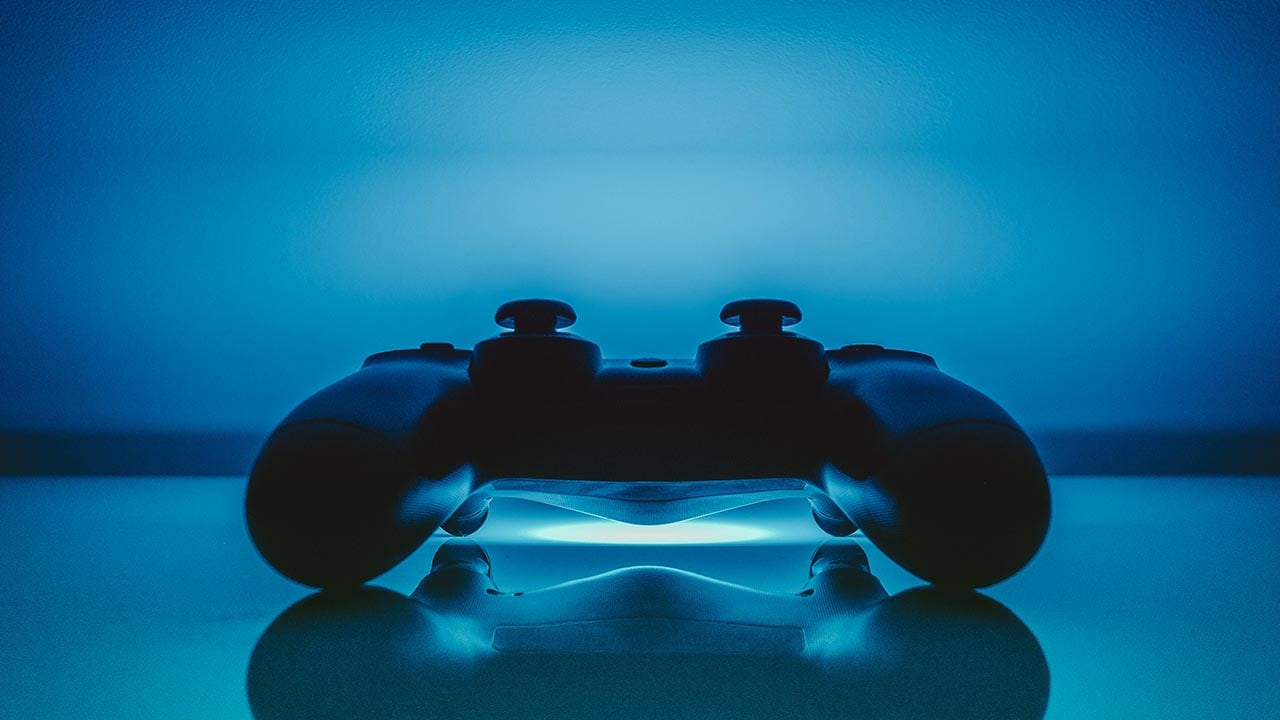 ...and the curse of the #ConsolePeasant!

Fortnite players have experienced this imbalance first hand and when Epic Games accidentally broke mouse support on the PlayStation platform (with patch v5.20), the peasants rejoiced. While Epic has promised to fix the patch, the peasants are demanding that it stay broken.

As noted by Metro, the Fortnite Reddit thread saw a community manager for Fortnite confirming that they’re working on enhanced match-making for kb/m console gamers. The new system will keep the exalted ones playing against each other while the peasants can thrash it out with their gamepads.

There will be fewer free frags for kb/m gamers, but hey, at least it’ll level the playing field, so to speak.