Fortnite servers go down to make way for Update 6.31: Here's what to watch out for

Fortnite version 6.71 includes tweaks to pump shotguns and the mounted turret in the game.

Fortnite servers are down and there's no reason to panic. Epic Games, the developers of the game, did inform via a tweet earlier today that servers will be taken down for a few hours in order to release the game's new update 6.31, which will introduce a few major changes to the game.

Pump up your squad for the Legendary v6.31 update.

Epic Games is expected to drop in a good number of fixes with the new update, correcting some issues that have been bugging players since the last update, but there's a lot more in store with version 6.31. Updates include tweaks to pump shotguns and the mounted turret in the game. According to the patch notes which just went live, the Pump Shotgun comes in Epic and Legendary variants.

The new Pump Shotgun variants provide a maximum damage of 105 and 110 respectively and are available from floor loot, chests, supply drops as well as vending machines. Mounted turrets, better known as R.O.S.I.E. in Fortnite terminology, have also been tweaked to make them more balanced.

There are also a bunch of gameplay tweaks. These include reduced in-air speed when using the Glider Redeploy feature in supported game modes and the ability to look at a position in the map and use the “Place Marker” key to place a marker. You can now also pick up and throw a lit dynamite stick back at an opponent using the interact key. 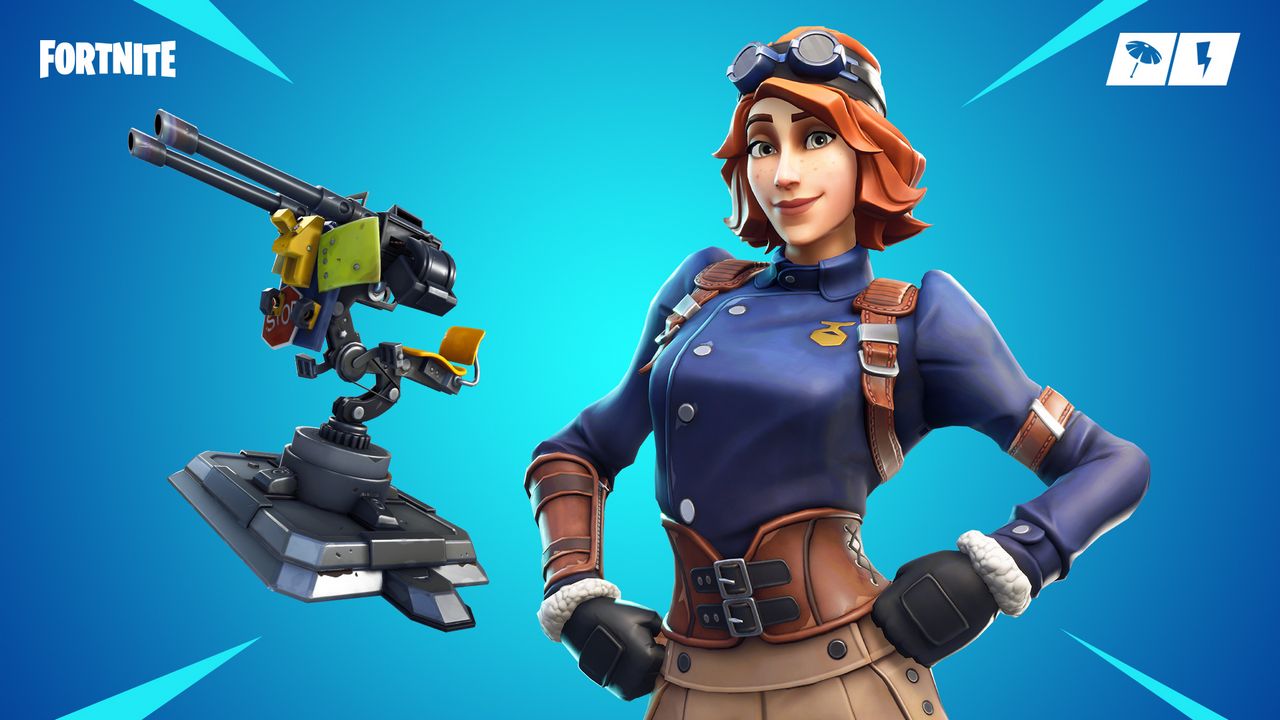 The Mounted Turret can no longer fire through its own floor. Image: Epic Games

Then there's the introduction of the Team Rumble mode, which sees "large" teams compete to earn the most kills. The first team to reach 100 eliminations first, wins.

There's also a new tournament now called the Alchemist Pop-Up Cup. These Pop-Up Cups are tournaments testing temporary, Limited Time Modes. These events will differ in gameplay every day as adjustments are made for stability.

There are a bunch of other minor balance changes and performance fixes which you can check out in the detailed changelog here.