Esports player Johnathan Kosmala has been dropped by Team Kaliber for using cheats in the qualifiers.

The first week of qualifiers of the Fortnite World Cup got over this weekend. Teams are battling it out in solo and duo modes against each other for a prize pool of $30 million. 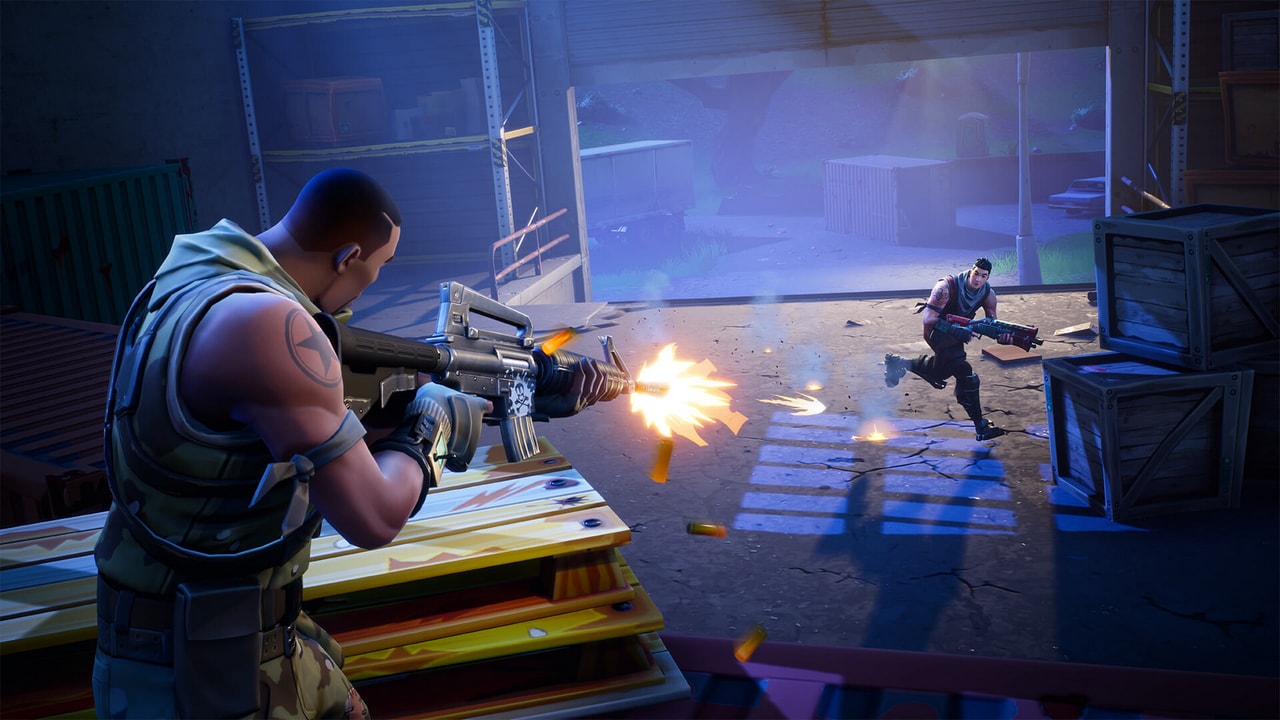 However, not all of them have been relying on their skills but trying to cheat their way to the top. Johnathan Kosmala aka 'JonnyK' from Team Kaliber was dropped by the team after he was accused of cheating in the tournament.

Usually, cheaters are identified at tournaments by the admin department of the organisers. However, in a surprising move, the cheater was exposed by the cheat maker himself. The creator, CBV, creates cheats for several other games and he was contacted by Johnathan looking for Fortnite hacks.

The cheat revealed the locations of players through walls. This kind of cheat tools are popularly called  ‘wall hacks’. CBV is fine with players buying his cheats to have fun. However, if someone is cheating in a tournament to earn money, that’s what he doesn’t approve.

In a statement to Polygon, Fortnite developer Epic Games said, “The integrity of Fortnite competition is important to us. We actively monitor all official competitions across a wide range of metrics and all winners are subjected to additional monitoring for various forms of cheating, with thorough investigations taking place for any World Cup Qualifying players. We’ll be releasing a game integrity blog later this week detailing our ongoing and future efforts.”