The developer, Epic Games also announced a number of additions to the existing mobile version of Fortnite on iOS, including voice chat and a low power mode.

Fornite could arguably be one of the most popular multiplayer titles in the world right now. The game has been on the top of iOS gaming charts since March and now game creator Epic Games has announced that Fornite is coming to Android as well this summer. 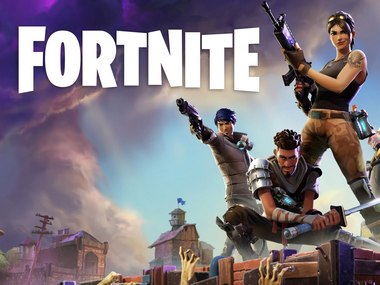 Sadly, that is all that the creator mentioned about the release, stating they would reveal more information once they near the game's release. Epic Games buried the news of the game coming to Android in a blog post which primarily addressed the mobile version of the game. The post is titled "The State of Mobile."

The creator also announced a number of additions to the existing mobile version on iOS, including voice chat, which would resemble the use of the feature on another popular battle royale title, PUBG. Players will be able to mute themselves or anybody else and the feature will work across platforms. Other additions include a battery saver mode which will essentially reduce the graphics settings for lowered power consumption.

Another feature which will be added to mobile is the ability to track stats, which was previously limited to the PC version only. Fortnite will also receive an improved autorun feature along with reduced installation and update sizes to reduce storage woes for iOS users. Epic also stated that the game will be "better optimised" for a more fluid experience.

We do not have a fixed date yet, but considering summer does not last beyond August, we should expect to see Fortnite on Android by then.