Pick between team Thanos or the Hero team in the new Endgame limited time mode.

After being teased for a few weeks, Epic Games has finally revealed Fortnite’s yet another crossover with Avengers, this time for Avengers: Endgame. Previously, Epic had collaborated with Marvel during Avengers: Infinity War to promote the movie. The ‘Endgame Limited Time Mode’ went live with the latest v8.5 patch update. 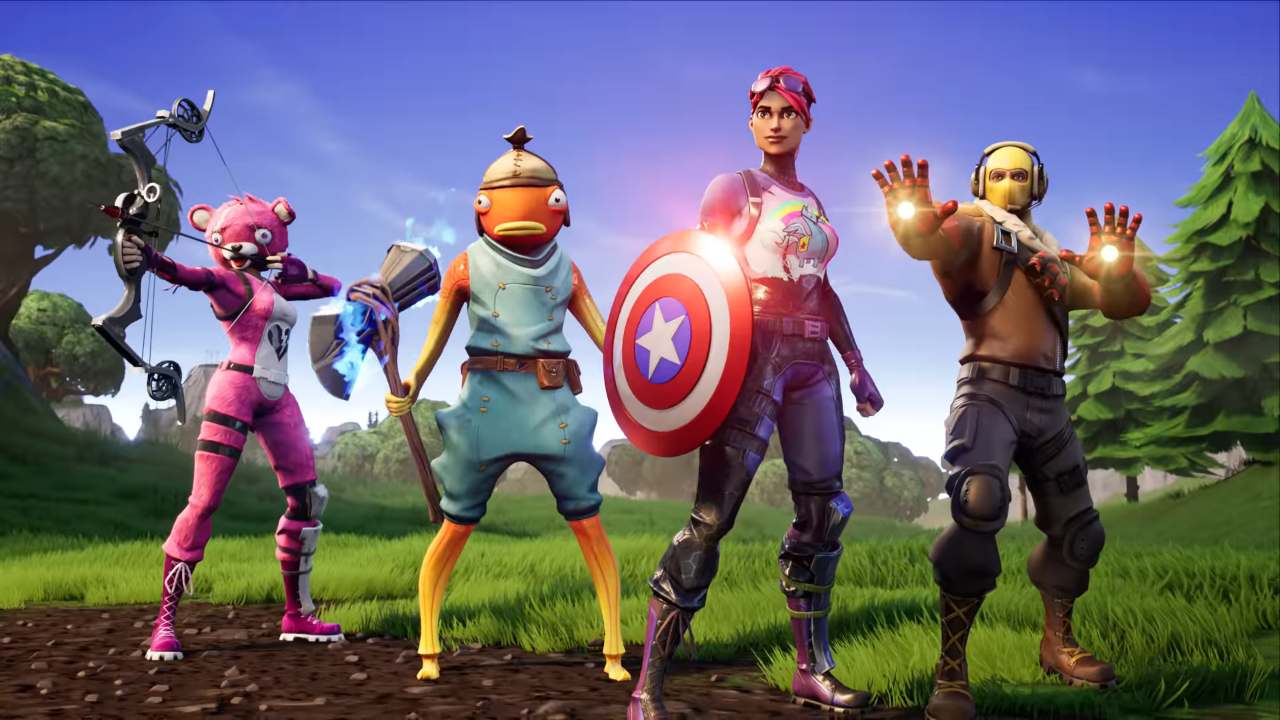 Players will be either picking team Thanos or the Hero team. Thanos’ team consists of members of the Chitauri tribe and Thanos himself. They will begin their journey as Chitauri invaders initially. They will be loaded with a powerful laser rifle, an anti-structure grenade attack and a jetpack for quick jumps in the air. As a Chitauri invader, their objective is to search for all the Infinity Stones on the island. The first invader to find a stone will transform into Thanos. His abilities include a powerful punch, a destructive laser or beam attack, and a high jump and smash attack on landing.

As players collect the Infinity Stones, Thanos’ abilities become more powerful and he becomes unstoppable. The Chitauri also simultaneously gains health. If the hero team manages to eliminate Thanos, a different Chitauri invader will transform into Thanos shortly. Every Infinity Stone has its own ability listed as follows:

On the Hero team, players will drop on the island with a treasure map depicting the locations of the ‘Mythic Avengers items’. It probably includes Captain America’s iconic shield, Thor’s hammer Stormbreaker, Iron Man’s repulsors and Hawkeye’s bow as shown in the reveal trailer. The map also includes other Avengers items placed in Chests. An advantage of the Hero team is that they will continue respawning even after being eliminated.

Both the teams will be battling it out against each other to win the match. For team Thanos to win, they need to collect all the six Infinity Stones on the island and eliminate the Hero team. The Hero team has to prevent them from collecting all the stones while eliminating the Chitauri invaders and Thanos. Do note, once the enemy team collects all the stones, the hero team won’t be able to respawn after being eliminated.

Fortnite players are getting a new Avengers: Endgame crossover event on 25 April