Far Cry 5 demo: Check out our hands-on impressions from IGX 2017

FarCry 5 is Ubisoft's attempt at breathing new life into the franchise by adding more of what players love about it and trying to even out a dull storyline.

Ubisoft's Far Cry franchise has been around for a while now, but it manages to excite even the most seasoned of open-world shooter fans. 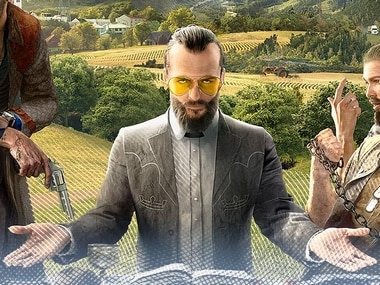 The answer to this, many might think, is the edgy outdoor elements recreated with a lot of detail coupled with familiar gameplay. While that may be correct to a large extent, Ubisoft's attempt at treading a different path this time in terms of flexibility in gameplay with Far Cry 5 is surely noticeable.

The version I was able to get a taste of was the demo that was made available at E3 2017. Now, the main trailer and the extended gameplay walkthrough of the demo which was revealed at Gamescom 2017 had already given away large chunks of what the demo had to offer, but viewing a video and actually playing the game are two different things entirely. We got the chance to play Far Cry 5 demo on a PlayStation 4 Pro. Image: tech2/Rehan Hooda

For the uninitiated, the game is set in the fictional town of Hope County in Montana, a rural countryside-like atmosphere strewn with small towns. As good as the attention to detail in Far Cry Primal and Far Cry 4 were, this imaginary town will make you wish it existed in reality. From billboards to the use of the logo from a local baseball team to represent "the cult", the detailing is as good and as original as it gets.

Gameplay is unchanged for the most part here. 'A' for effort in terms of adding more characters and bringing back the ability to choose an ally that was debuted in Far Cry Primal, but there nothing much I could find here to write home about. The narrative has become rather redundant with the Far Cry franchise but the effort that went into setting Far Cry 5 apart is again noticeable. 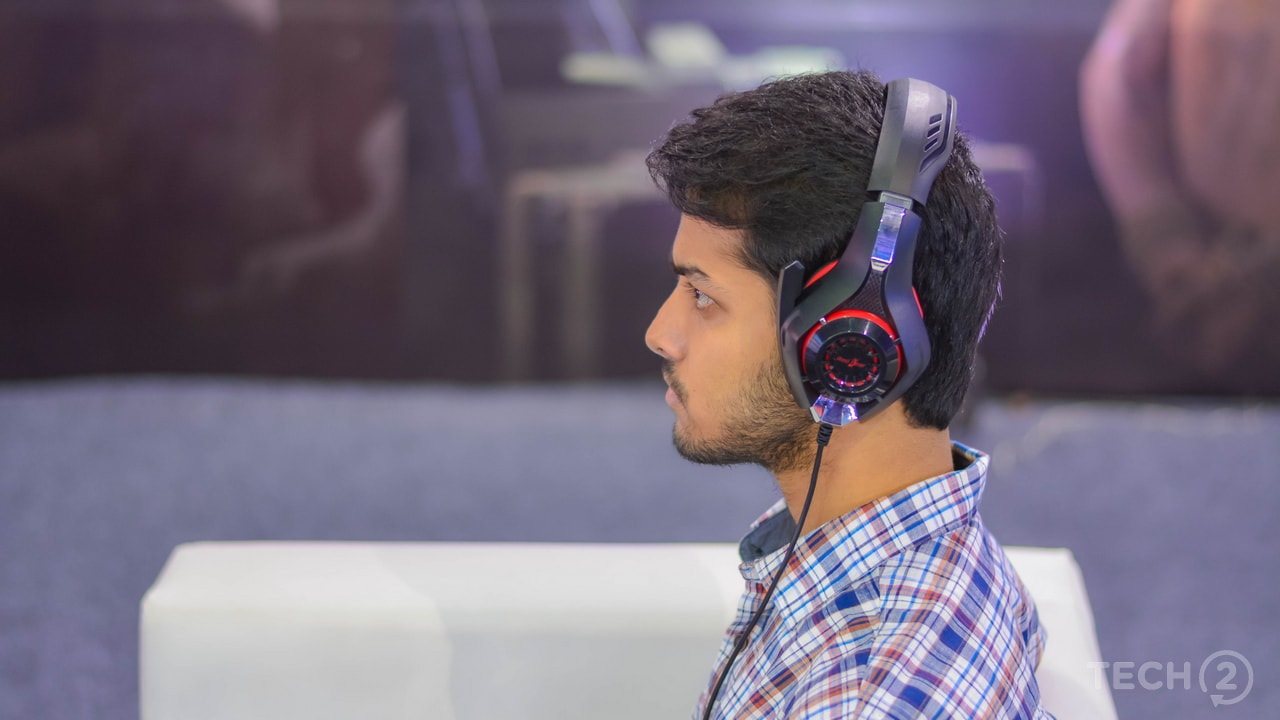 I was not able to try it myself, but sticking around the booth for a longer duration did allow me a glimpse of the new fishing game that was revealed in the extended walkthrough. Not that you should find yourself fishing in your pursuit of Joseph 'The Father' Seed, the lead of the cult. But if you do, it is not as easy as it sounds.

Far Cry 5 releases on 27 February for PlayStation, Windows 10 and the Xbox One.

Discalimer: The demo I played was from an earlier build of Far Cry 5, which is why I haven't gone into more detail about the graphics and other build-specific features.

Far Cry 5 still looks just as bland as its predecessor, but at least now you get to keep a dog and go fishing

Far Cry 5 drops half a dozen new video previews, trailers and a short film ahead of its 27 March release