Founded in 2013, PlayGiga had a functional cloud gaming service in Europe that was closed down.

Looks like Facebook also wants a piece of the cloud gaming cake. It has acquired Spanish gaming company PlayGiga that is primarily a cloud gaming service. 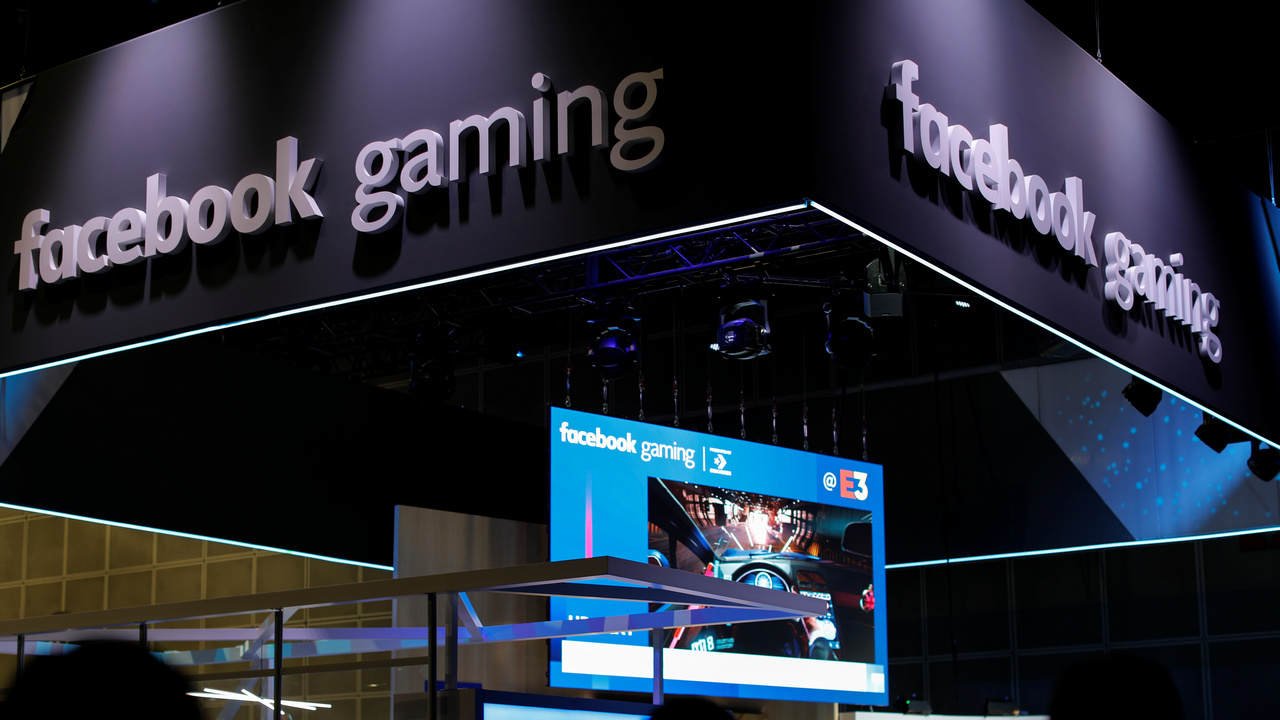 The details come from a CNBC report and the deal is said to have been made for approximately $78 million. It was earlier reported by Spanish publication Cinco Días including the price. Facebook has now officially announced the acquisition on its social media accounts. PlayGiga also posted an announcement on its website.

Facebook has been getting serious about gaming since it bought Oculus back in 2014 for $2 billion. In 2016, the company had launched Instant Games that included tiny HTML5 titles that could be played on all its apps. It’s latest effort into gaming before the acquisition was Facebook Gaming, a dedicated streaming service similar to Twitch to livestream games.

Cloud gaming slowly became an important trend this year and it looks like next year is going to actually see more services rolled out. Google Stadia is already available in limited regions around the world whereas Xbox’s Project xCloud is being tested for a limited number of users. Since PlayGiga already has a service developed, it’s likely that Facebook will announce its take on cloud gaming next year itself.