Videogame maker Electronic Arts cut its yearly revenue outlook on Tuesday after its newest Battlefield title sold about a million fewer units than expected, amid rising competition in an industry being reshaped by upstarts like Fortnite and PUBG. 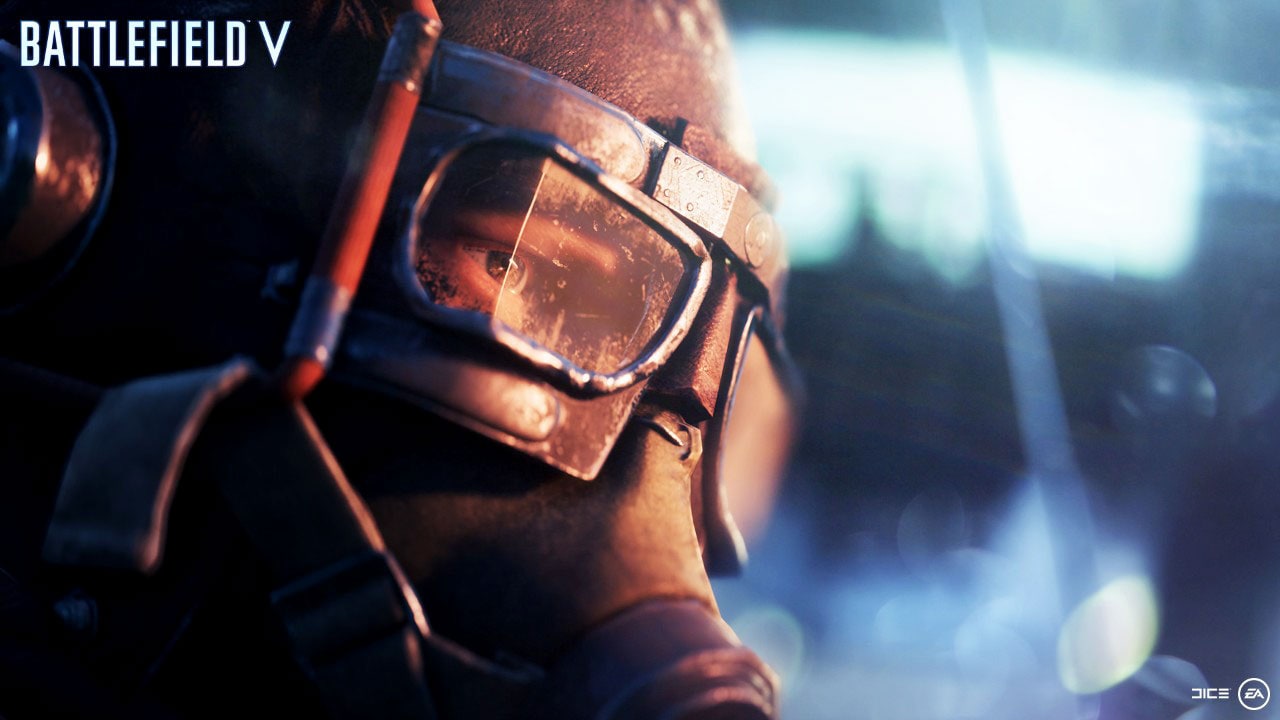 Game franchises like Battlefield and FIFA are among EA’s most iconic, but the rapid rise of online, often free-to-play games with engaging formats are challenging the dominance of EA, Activision Blizzard and Take-Two Interactive Software Inc.

“The video game industry continues to grow through a year of intense competition and transformational change,” Chief Executive Andrew Wilson said in a statement.

“Q3 was a difficult quarter for Electronic Arts and we did not perform to our expectations,” he added, referring to EA’s results for the final three months of 2018.

Battlefield V had poor sales in the quarter, EA executives said. The fifth installment in the franchise was launched in November, a month later than planned, because of delays in development.

“We think (postponing the Battlefield launch) was the right decision, but it put us in the middle of a very discounted holiday season,” EA Chief Financial Officer Blake Jorgensen said in an interview. “We probably sold about a million units less than we thought we would.”

The battle royale format in multi-player gaming, which allows dozens of players to battle each other to the death until the last survivor, became wildly popular in 2018 thanks to PUBG and Epic Games’ Fortnite, two games which are also credited with introducing newer audiences to gaming.

For the third quarter that ended 31 December, EA reported adjusted revenue of $1.61 billion, well below Wall Street analysts’ average estimate of $1.75 billion, according to IBES data from Refinitiv.

The Redwood City, California-based company cut its adjusted revenue projections for the year ending March to about $4.75 billion from $5.20 billion.