Elden Ring will be a game from the makers of Dark Souls in collaboration with GoT creator George R.R. Martin.

Game of Thrones may be over for a while now, but author George R.R Martin isn't just sitting around watching re-runs of the show.

A major security leak on Bandai Namco's website, just ahead of E3 has revealed three of the publishers upcoming releases — of which one appears to be a game being developed by Dark Soul's maker FromSoftware, in collaboration with George R.R. Martin. The leak also revealed a new Tales game and a remastered version of role-playing title Ni No Kuni: Wrath of the White Witch.

The rumours of a team-up between George R.R. Martin and FromSoftware have been among whispers for a while, but we now have more details to share of the upcoming project called Elden Ring. 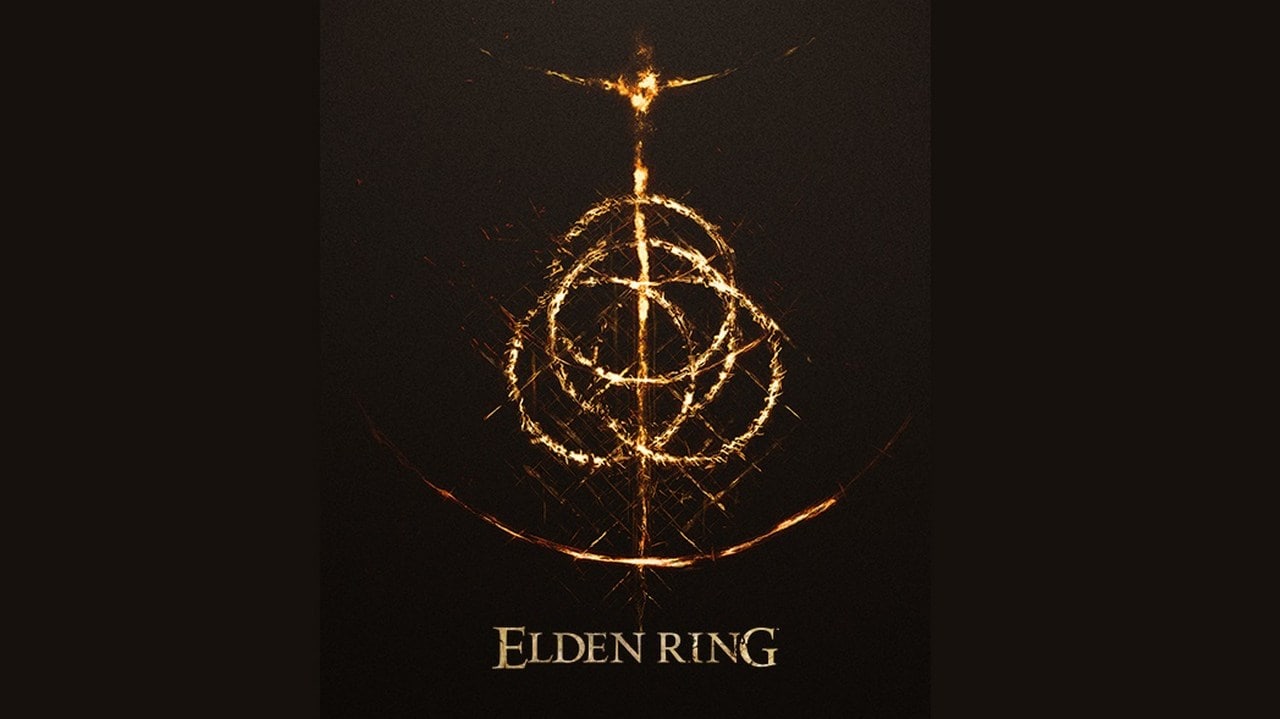 Spotted first by Gematsu, the details mention that the game will arrive on the PS4, Xbox One, and PC, which suggests a launch soon, essentially before the arrival of a new generation of consoles.

Beyond these details, there's little else revealed, but the game's description mentions that "danger and discover lurk around every corner in FromSoftware's largest game to-date." Tales of Arise, meanwhile, will be an action role-playing game set in the Tales series featuring “a new cast of characters, updated combat, and classic Tales of gameplay mechanics.”

Ni no Kuni: Wrath of the White Witch Remastered is said to be an updated version of Level 5’s role-playing game for PlayStation 4, Windows PC, and Xbox One. A version of the game is also being readied for the Nintendo Switch.

Games of Thrones creator George R.R. Martin has consulted on a Japanese game

E3 2017: 'The Mummy Demastered' will be a pixelated adventure that will follow the new movie's story