DreamHack has announced that a prize pool of Rs 1 crore is up for grabs at the event.

DreamHack, a Swedish production company know for hosting the biggest eSports tournaments and other gaming conventions across the world announced back in September that its first-ever gaming festival in Asia will be held in Mumbai. The dates are now finally in and it's happening from 21 to 23 December. 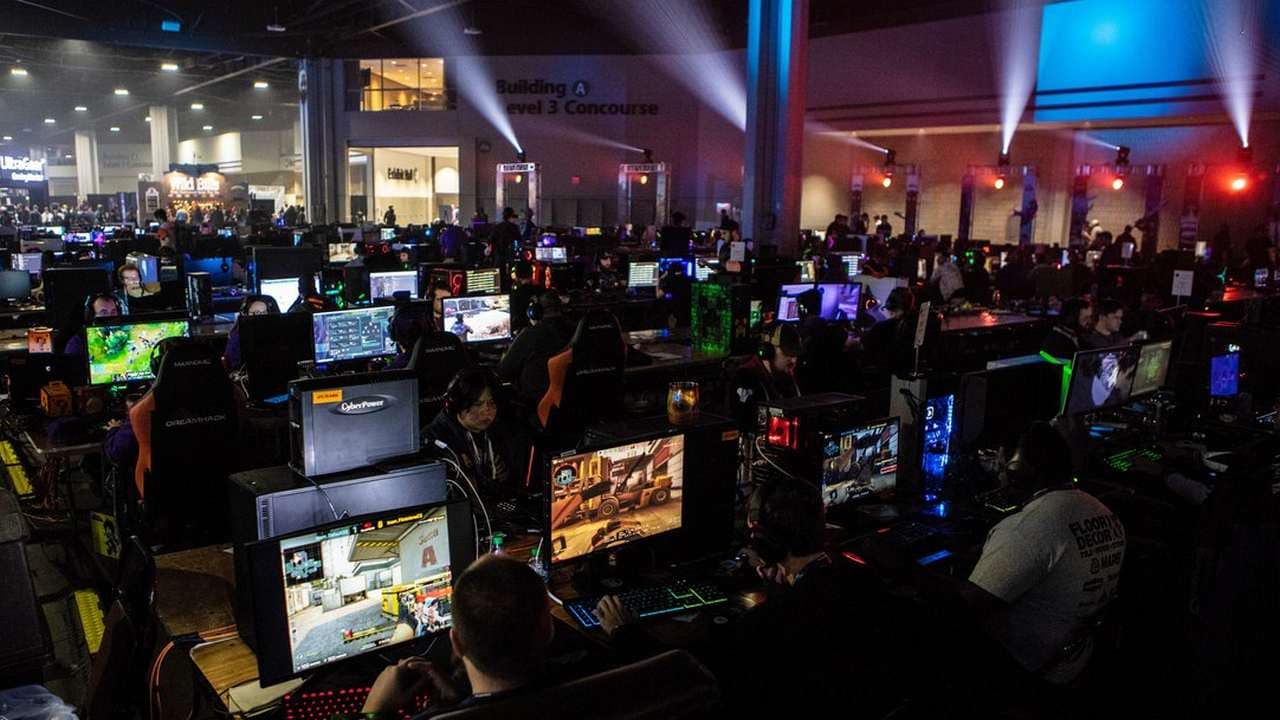 Having hosted tournaments in cities including Atlanta, Valencia, Marseilles and Stockholm, DreamHack intends to bring gamers together for a for a three-day weekend of competitions. These include DreamHack's hugely popular 24-hour Local Area Network (LAN) Bring Your Own Computer (BYOC) section with catering and sleeping amenities as well as other minor eSport tournaments.

Wondering what's up for grabs if you win? DreamHack has announced that they have prizes worth a whopping Rs 1 Crore up for grabs across tournaments spread over three days.

Enthusiasts also get a hands-on experience with the latest gaming gadgets at DreamExpo, which is expected to be one of the biggest gaming exhibitions in the country.

The inaugural edition of DreamHack in India will feature games such as DotA, CSGO, KO Fight Nights and Mobile Cricket. Participants get a chance to meet international teams and gamers, compete against fellow gamers in streamer zones and participate in a cosplay competition.

In a quest to ensure the three-day extravaganza has something for everyone, the event will also host a ‘Retro Zone’ featuring arcade machines with classic games such as Pinball, Tetris and Super Mario Brothers to name a few. Traditional card and board games will also be a feature along with Foosball, Monopoly and Dungeons & Dragons.

COBX Masters 2019 Phase II finals: All you need to know about the esports tournament

COBX Masters 2019: Detonator and MVP PK emerge as winners of the esports tournament