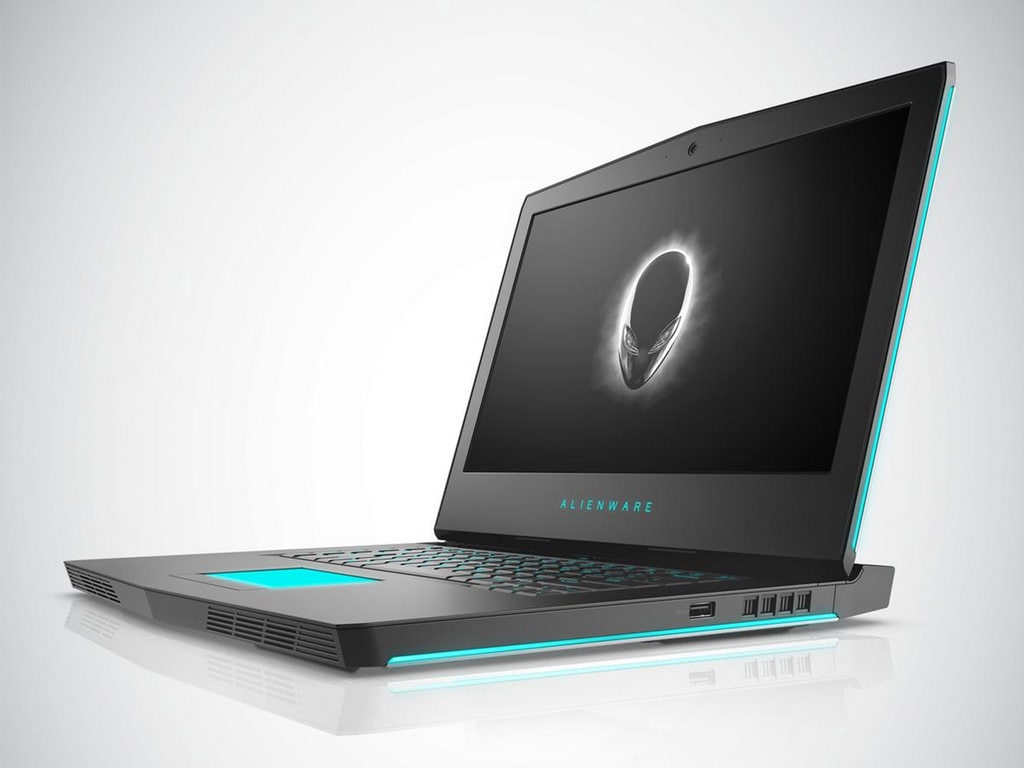 Coming first to the Alienware series, Dell has unveiled the new Alienware 15 and 17 gaming beasts in India, which start at Rs 1,46,890 and Rs 2,08,790 respectively. As far as hardware goes both devices support Intel Core-i9 K series CPUs and NVIDIA's GeForce GTX 1080 graphics cards. Obviously, that premium hardware will come at a premium price tag. 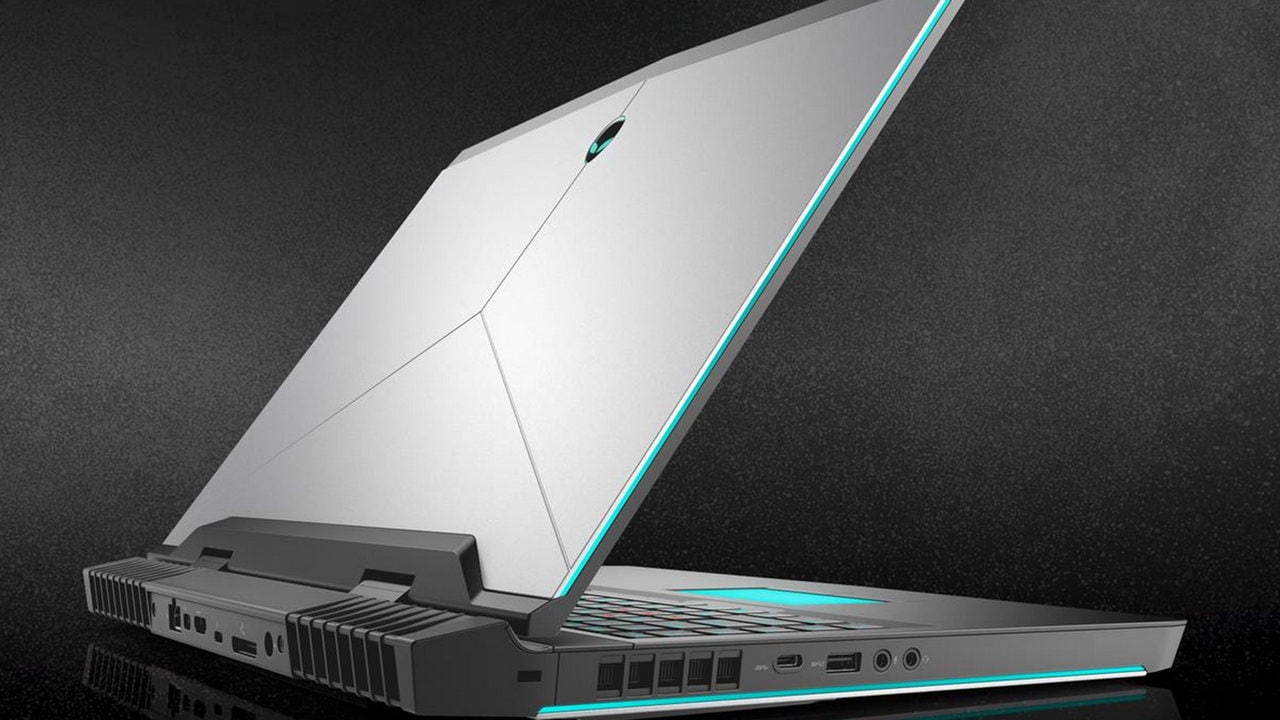 Along with this both laptops also have improved audio systems including internal "smart-amps" used to "monitor the audio waveforms", which the company claims can give loud and crisp sound.

Apart from this, if you wish to show off your laptop, Dell says that the Alienware 15 and 17 support over 80 quadrillion lighting combinations via 13 unique programmable lighting zones. Dell also announced the G7 15 and G3 15 laptops in India. the G7 15 has variants which have up to 8th Gen Intel Core i9 processors and the NVIDIA GeForce GTX 1060 GPU. In terms of maximising the gaming experience, the Dell G7 comes equipped with anti-glare panels for gaming in a wide range of environments. Huge cooling vents and dual-fan cooling is meant to cope with the heat from long gaming sessions. For audiophiles, the G7 has dual front-facing speakers with Waves MaxxAudio. The Dell G7 15 starts at Rs 1,24,690 in India. The Dell G3 15, on the other hand, supports 8th Gen Intel processors along with the NVIDIA GeForce GTX 1050Ti GPU. The G3 15 is 22.7 mm thick, making it the thinnest ever G-series laptop from Dell. As was the case with the Dell G7 15, the G3 15 also features front-facing speakers with Waves MaxxAudio and an anti-glare display. The Dell G3 15 starts at Rs 80,990 in India.

The laptop comes with a VESA-compatible mount which the company claims can allow you to place the laptop "wherever you want". The laptop also has a pedestal stand, which can be used in the office spaces as well. The Inspiron 24 5000 starts from Rs 91,690 in India.