After putting out multiple teasers for a couple of years through videos and posters, Kojima Productions has finally released the full trailer of its upcoming open-world action game Death Stranding. The 9-minute long trailer showcases the major characters and what is going to happen in the game. 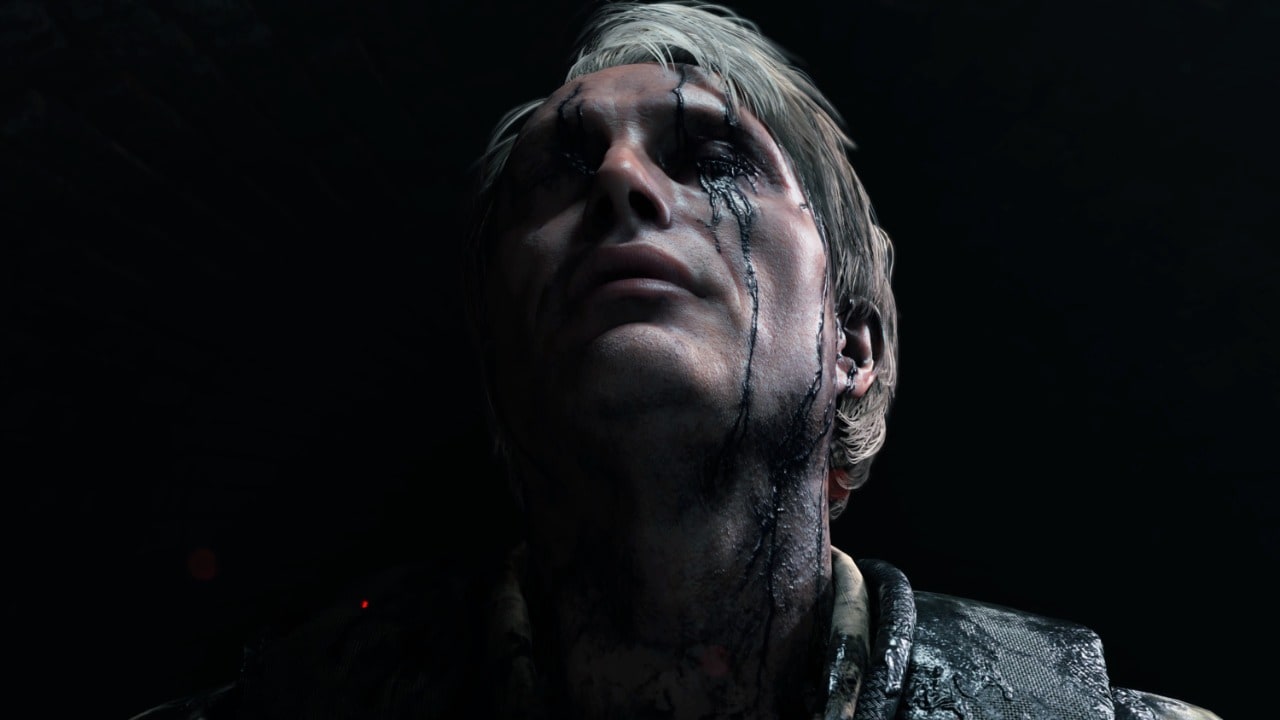 Death Stranding will be the first game coming out of Kojima’s own studio, Kojima Productions. The development studio was formed after the ruckus between Kojima and Konami back in 2015. Kojima was also able to form a partnership with Sony to publish the game as an exclusive on the PlayStation 4. Announced at E3 2016, with a bizarre trailer, this is the first time the full plot of the game has been revealed.

“People have created “Walls” and become accustomed to living in isolation. Death Stranding is a completely new type of action game, where the goal of the player is to reconnect isolated cities and a fragmented society. It is created so that all elements, including the story and gameplay, are bound together by the theme of the “Strand” or connection. As Sam Porter Bridges, you will attempt to bridge the divides in society, and in doing create new bonds or “Strands” with other players around the globe. Through your experience playing the game, I hope you’ll come to understand the true importance of forging connections with others,” reads a statement released by Kojima on Twitter.

Death Stranding releases on 8 November 2019 on the PS4.