We finally got to see the story trailer of Call of Duty: Modern Warfare. The campaign mode explores Captain Price trying to locate a highly dangerous chemical weapon that has fallen into the hands of a terrorist group. 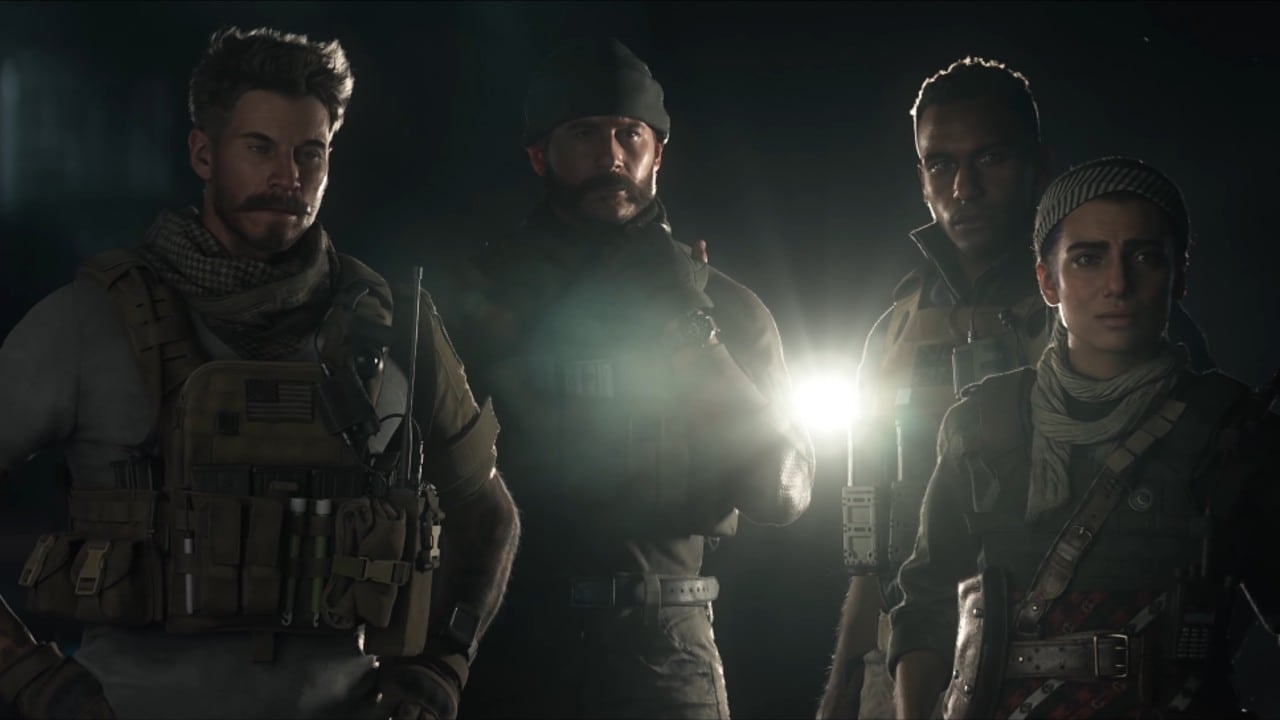 This is the first time that the campaign has been revealed. While there are a few familiar faces, the trailer shows a new character named Farah Karim who’s a freedom fighter and leader of a fictional Urzikstani Liberation Force.

The story trailer was released during Sony’s PlayStation State of Play livestream. A timed-exclusive Special Ops Survival Mode was announced for PlayStation that will eventually be launched on other platforms after 1 October 2020. Check out the story trailer below:

Call of Duty: Modern Warfare is a reboot of the original Modern Warfare, not a sequel. It’s being developed by Infinity Ward and the game comes out on the PlayStation 4, PC via Battle.net, and Xbox One on 25 October.