All new base weapons and functional attachments in Modern Warfare can be unlocked through gameplay.

Activision has announced that Call of Duty: Modern Warfare won't be carrying the loot box system that was a staple to its previous games. Instead, the game will be moving to a battle pass system. These techniques are generally used to deliver in-game content such as weapon skins or outfits, essentially cosmetic items. 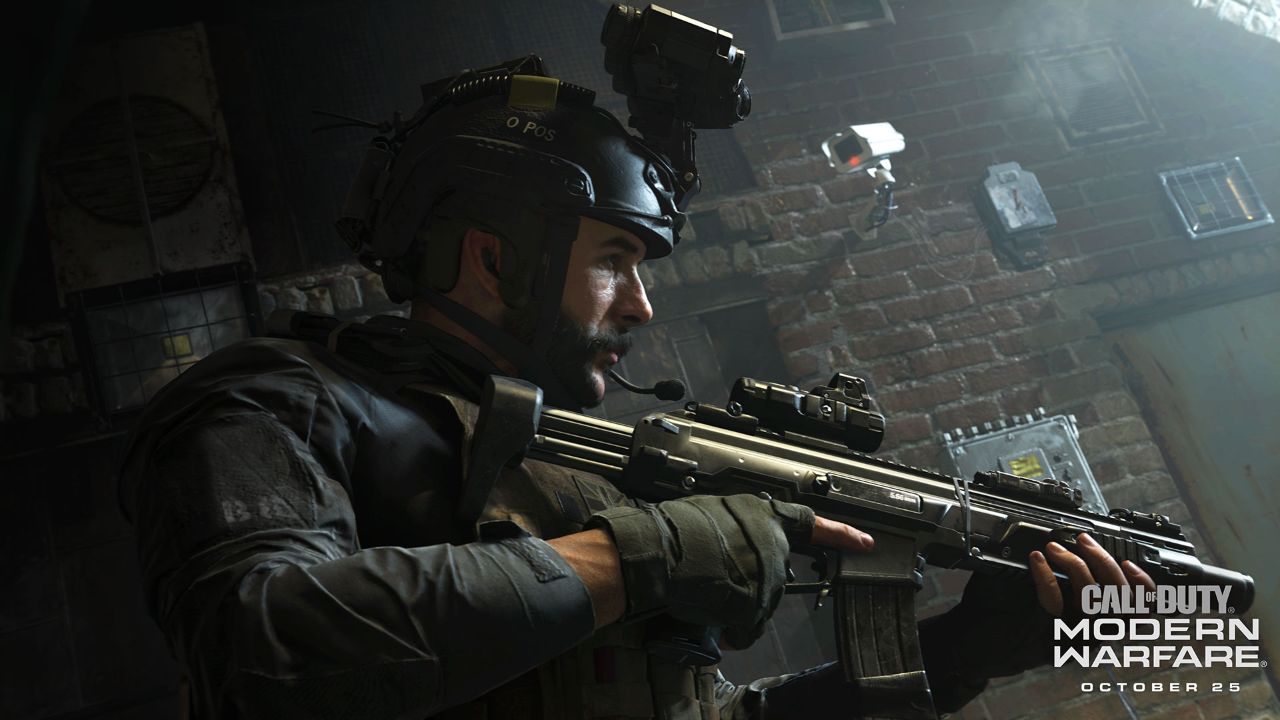 The studio made the announcement in a blog post and clarified that all types of functional content with an impact on game balance will be unlockable by just playing the game. With a Battle Pass subscription, players will be able to see what they could earn or purchase before they make a choice. Just like other battle passes seen on Fortnite and PUBG, you could win COD Points while playing the game.

Call of Duty: Modern Warfare releases on 25 October but the Battle Pass won’t be available at launch. Activision says that it will be focussing on the Day One experience first and then move on to other parts of the game. However, the studio has confirmed that it will launch this year itself.

Modern Warfare is also getting cross-play or cross-platform support. It also assured that free maps and modes will be simultaneously released to all the platforms so that one of the player bases doesn’t have to wait to jump into the new content.