Call of Duty: Mobile is finally coming to Android and iOS on 1 October

Team Deathmatch and Battle Royale modes will be available on launch in Call of Duty: Mobile

Activision has announced that Call of Duty: Mobile will be finally getting a public release on 1 October. It’s developed by Tencent’s Timi Studios and it will be available as a free-to-play game on both Android and iOS devices. 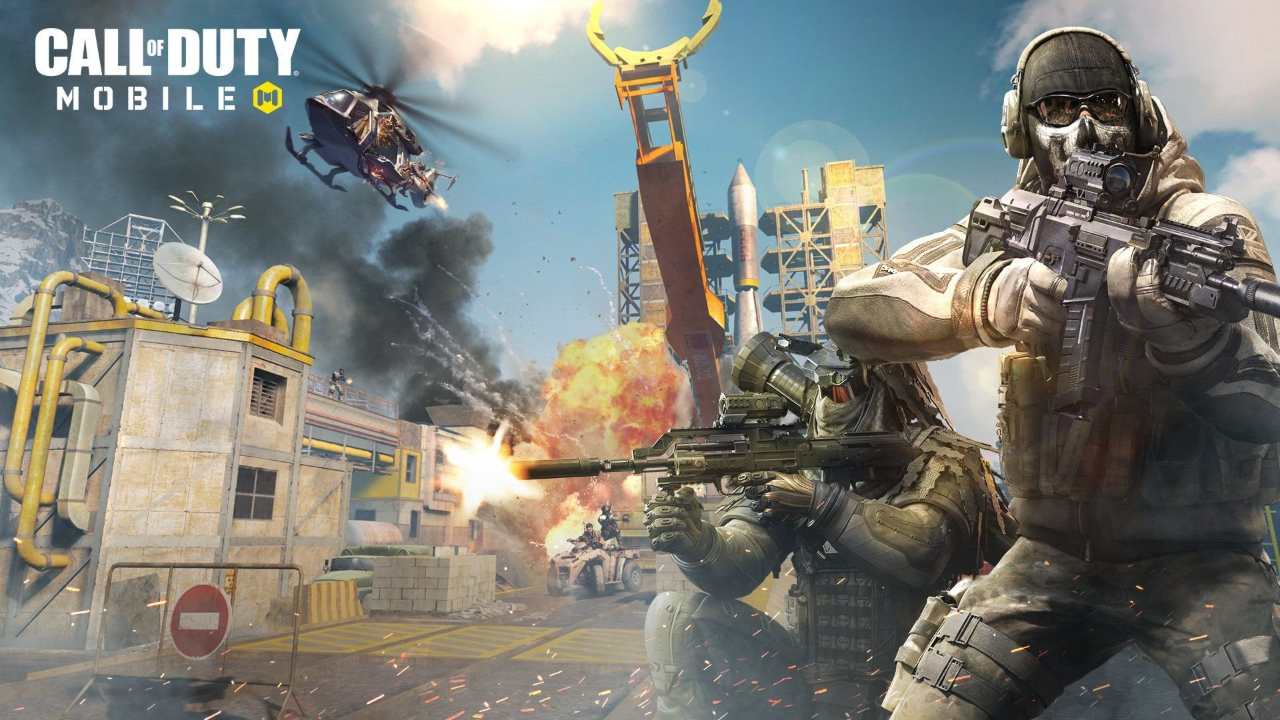 Call of Duty: Mobile coming out on 1 October.

Call of Duty: Mobile is supposed to bring all the familiar elements from the franchise to mobile devices while adding certain new elements that are common in the mobile gaming ecosystem. The game will pack maps from Modern Warfare, including Crash and Crossfire, and also from Black Ops like Nuketown and Hijacked.

Call of Duty: Mobile is coming to Android and iOS on October 1st.

While Team Deathmatch is the more popular game mode on the other gaming platforms for the franchise, Battle Royale is the current hottest first-person shooter mode in mobile games. Naturally, CoD: Mobile will also have this mode where 100 players will drop into a large map and survive until the end. It will support solo, duo, and four-player squad modes where they will have access to several kinds of vehicles including an ATV, helicopter, and raft. There will be first-person and third-person view modes as well.

Although CoD: Mobile could receive an overwhelming response in the west, it will face immense competition from PUBG Mobile in Asia, especially in India and South-East Asia. India alone reportedly has over 50 million PUBG Mobile players and it could be incredibly difficult to make players switch to a new battle royale game.

Call Of Duty Mobile Season 12 titled ‘Going Dark’ to launch this week: All we know so far