Call of Duty: Legends of War comes to Android; but there's a little catch

Here's how you can download the game before even the stable version is out.

After the great success of PUBG Mobile, the makers of the game, Tencent, have now brought Call of Duty: Legends of War to Android smartphones. But this announcement comes with a little caveat. While the game is now rolling out to Android, it's only being released in the Alpha version. Tencent apparently wants to work on some improvement on the app before rolling out a stable version.

Tencent says that Call of Duty: Legends of War comes with the best combination of popular best maps, characters, weapons as well as gear from the Call of Duty universe for the first time in one game. 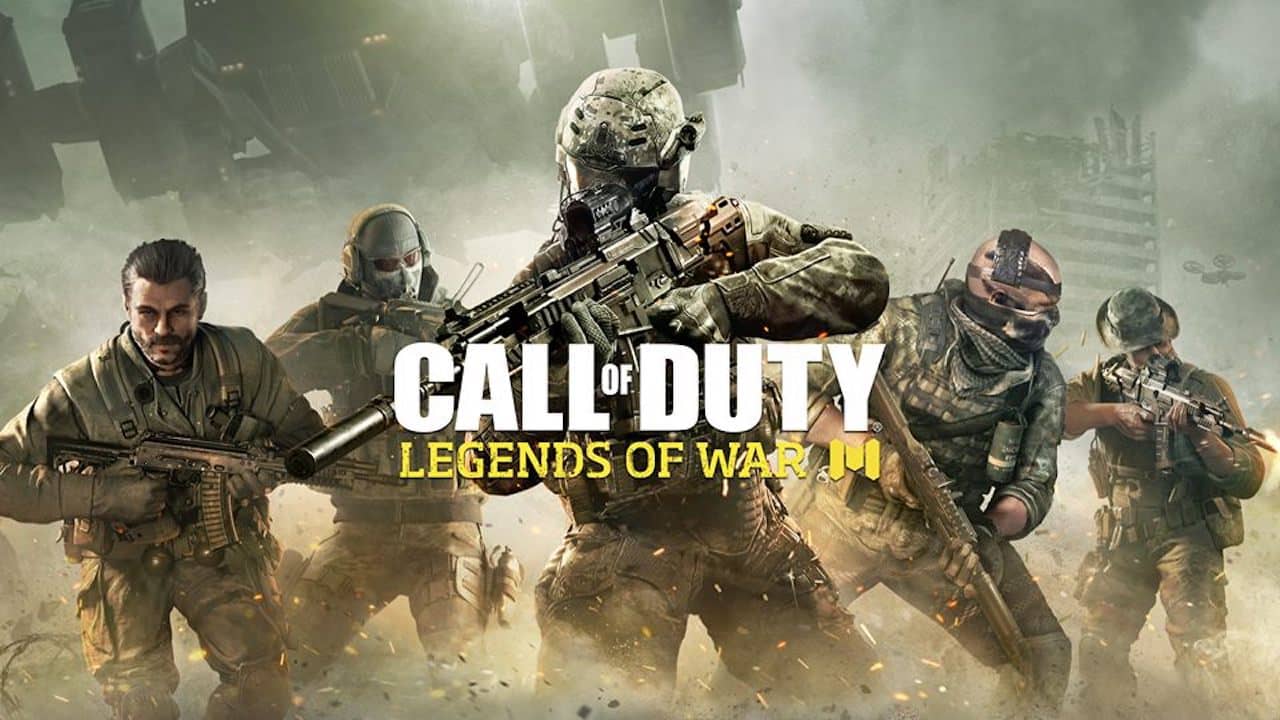 Call of Duty: Legends of War

The mobile game includes features like the Multiplayer Mode, where players will be able to engage in online 5v5 PvP action with modes such as Team Deathmatch, Frontline, and others. There is also a Zombie Mode in the game, and also an option to use the classic Call of Duty maps which will include Nuketown, Crash and Hijacked. Characters from the Call of Duty Universe will be available including characters Call of Duty: Modern Warfare as well as Call of Duty: Ghosts. Like in the console version, in the Android app, players will be able to earn Perks, Weapons, Skills, as well as Equipment from Supply, Drops in order to customize their loadout to build the 'Ultimate Soldier'.

Other than these, Call of Duty: Legends of War also comes with FPS touch controls specially developed for mobile controls, customizable HUD and settings, AAA console-quality graphics and 3D graphics.

How to download Call of Duty: Legends of War early on your mobile

Like mentioned earlier, while the game is currently only available in the Alpha version, thanks to whoever leaked an APK file of the app, you can get the game on your mobile even before the stable version is out. You can side-load the APK and the OBB file. After installing the APK, place the obb file inside Android/obb and a new folder named “com.activision.callofduty.shooter”.

It goes without saying here, that the APK file may or may not have bugs. The experience of a side-loaded app can never be as good as that of a stable version. So keep in mind the