Built on Epic’s Unreal Engine 4, the game will release first as an Epic Store exclusive on PC.

To this day, Borderlands 2, in our books, stands as the king of the looter-shooter genre. Its sequel, Borderlands 3, will arrive on console and PC on 13 September this year. Gearbox Software, the game’s developer, has just outlined the PC specs for the game. And they’re actually quite reasonable.

The game is DirectX 11-compatible, which means you hold-out Windows 7 users will also have the opportunity to play the game.

First, here are the minimum requirements for the game (for 1080p gaming):

These requirements are quite low and anyone with a 4-5-year old PC should be able to play the game at 1080p without much hassle. 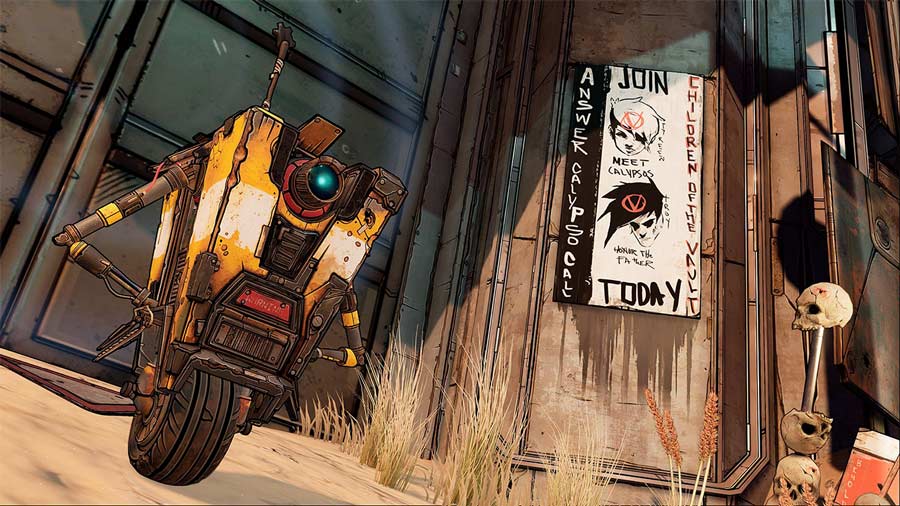 Borderlands 3 will arrive on 13 September.

These requirements are also not that bad and mean that even a mid-spec gaming machine that’s a few years old can run the game very well.

Built on Epic’s Unreal Engine 4, the game will release first as an Epic Store exclusive on PC. After six months, it will arrive on other platforms like Steam. This Epic Store exclusivity is a thorn in the sides of gamers everywhere, and will remain one until Epic’s predatory exclusivity deals cease to exist. On the other hand, developers love Epic because Epic is promising them a larger share of the revenue.

Epic exclusivity aside, the game has been developed with AMD’s support, which, hopefully, should mean that we’ll see some excellent performance from AMD cards. This might also mean that we won’t be seeing ray-tracing and DXR support at launch, though.

While we wait, here’s some awesome gameplay footage to drool over.

PAX East 2016: Borderlands 3 is in the works, Randy Pitchford

Borderlands 3 has been officially revealed by Gearbox Software