Gaspur worked on a number of AAA titles including Dragon Age: Origins and the Mass Effect Series.

BioWare has posted a brief memorial after Corey Gaspur, the lead designer of a number of blockbuster titles passed away. "It is with great sadness that we announce the passing of our friend and colleague Corey Gaspur," the post said, "Corey was a talented designer and an even better person. We offer our condolences to Corey’s family and everyone that knew him. We will miss you." 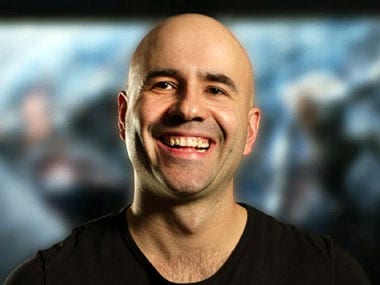 Gaspur worked on a number of AAA titles including Dragon Age: Origins and the Mass Effect Series. Dragon Age: Origins was a critically acclaimed action RPG set in a fantasy world reminiscent of A Song of Ice and Fire and The Tolkein Legendarium. The Mass Effect series was a commercial success, particularly Mass Effect 2. The games are known for allowing character choices to actually affect the story. One of the technically challenging aspects of the trilogy was that the play through of the first and second games affected the subsequent titles. A number of people from the industry responded to the death.

So sad to have lost a member of the BioWare family. Corey Gaspur was an amazing designer and friend. I will miss him greatly. https://t.co/fJSWMnizaU — Casey Hudson (@CaseyDHudson) July 31, 2017

I am going to miss Corey with all my heart.He was an amazing man and talented designer. It was an honor to know him.https://t.co/VWIm77rYp9

Gaspur was working on Anthem, the next game from BioWare announced at E3 2017. The game was initially called Project Dylan. The game is a four player co-op shooter on the lines of Bungie's Destiny. Anthem is expected to land in 2018.