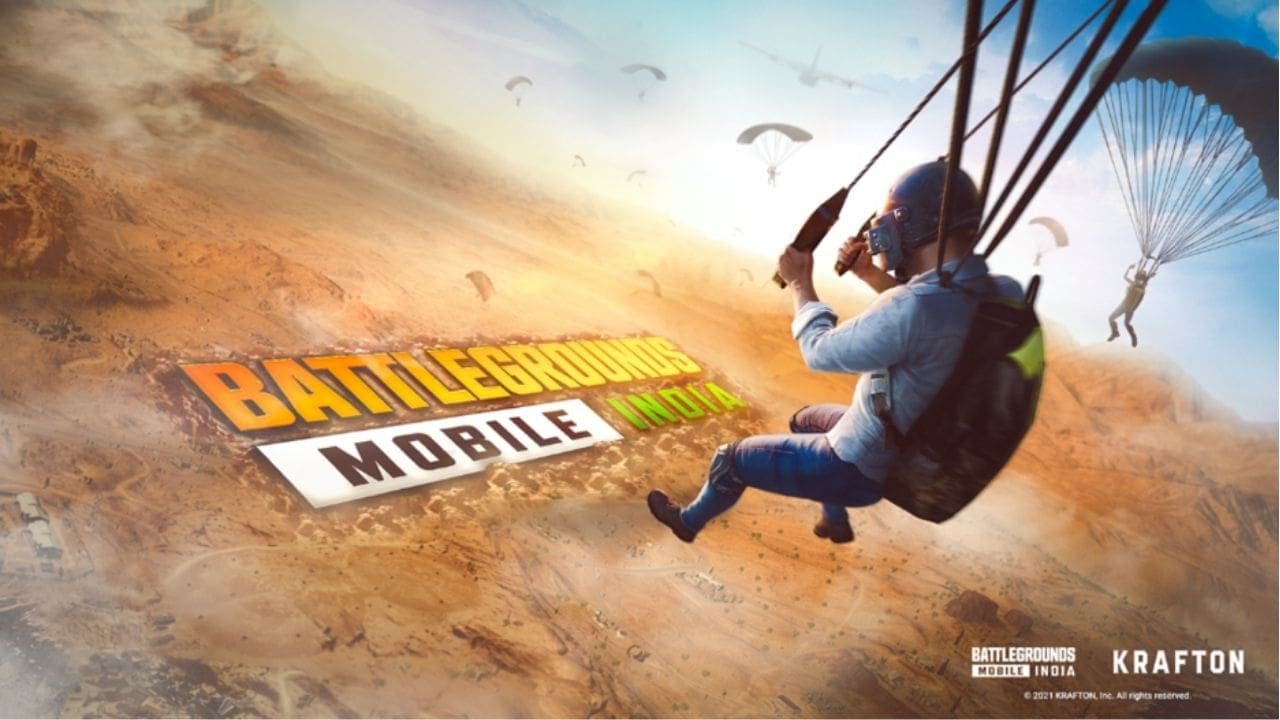 Krafton has currently only announced the logo and the name of the game and is yet to reveal when Battlegrounds Mobile India will be officially launched. However, there will be a pre-registration period before the launch takes place. The details of pre-registration have also not been revealed.

At the time of launch, Krafton will also be announcing an India-specific in-game event.

The game developers have also announced that Battlegrounds Mobile India will release with exclusive in-game events like outfits and features and will have its own esports ecosystem with tournaments and leagues. The game will launch as a free-to-play experience on mobile devices.

To maintain user privacy, Krafton says it is working with partners "to ensure data protection and security, at each stage. This will ensure privacy rights are respected, and all data collection and storage will be in full compliance with all applicable laws and regulations in India and for players here."