Batman has arrived in Fortnite bringing along landmarks from Gotham City

After all the leaks, Batman has finally entered Fortnite and Tilted Towns has been transformed into Gotham City. This event gives players the ability to glide around this area with unlimited glider redeployment and several Bat gadgets. In celebration of the dark knight’s 80th anniversary, the crossover will go on until 6 October. 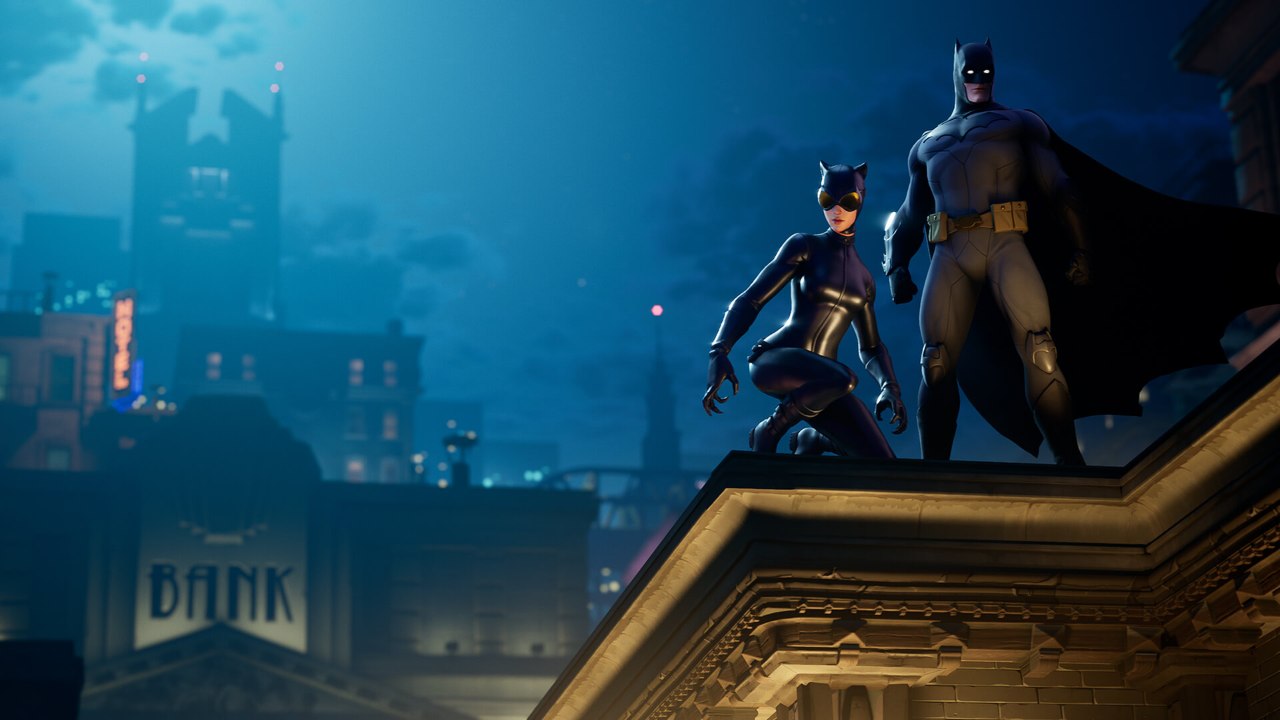 Players will be able to wear the masked vigilante’s cape when they enter the game that allows them the ability to glide, Epic Games announced in Fortnite's blog. Then there’s the Batman Grapnel Gun which is the familiar grappling hook that will help players traverse in the area. All they need to do is point the gun to a solid object, shoot the gun and as they are hurtling towards it, they can deploy the glider to cover longer distances. Many familiar buildings from Gotham City including Wayne Industries Tower, Gotham City Police Department HQ, and Monarch Theatre are placed in the area.

The Batarang is also an important gadget to the son of Gotham and in Fortnite, it’s a homing explosive device. The Explosive Batarang can be thrown at opponents that will home or follow them and explode when in close proximity to them. If the Batarang hits an object, it will stay there and act as a proximity mine, so whenever an opponent gets close, it will explode.

There are several Batman-themed challenges during the crossover. Players who complete these challenges can win rewards from the Welcome to Gotham City Crossover Bundle that also includes a Catwing Glider. All these challenges will be available only until 1 October.

Players can buy the Batman suit from the store in the Batman Caped Crusader Pack. It includes the Batman Comic Book Outfit and the Dark Knight Movie Outfit. Players can also buy a Catwoman outfit.