Asus' ROG is one of the biggest names in esports and its Strix laptops have just been refreshed with Intel's new 9th-Gen Core i9 processors.

The Scar III and Hero III are two of Asus ROG's high-end options, and they are identical in pretty much every way. Both feature up to 240 Hz refresh rate screens, RTX 2070 graphics, and eight-core 9th-Gen Core i9 processors. They both also come in either 15-inch (G531) or 17-inch (G731) options.

To cool all those components, Asus has introduced a new thermal system that the company claims to use 33 percent thinner fan blades that result in 17 percent improved airflow. Asus has updated its performance profiles, which can now be automated depending on the kind of work being done on the laptop. For example, the fans run silent while web browsing and switches to full-tilt performance while gaming, without having to switch modes manually. 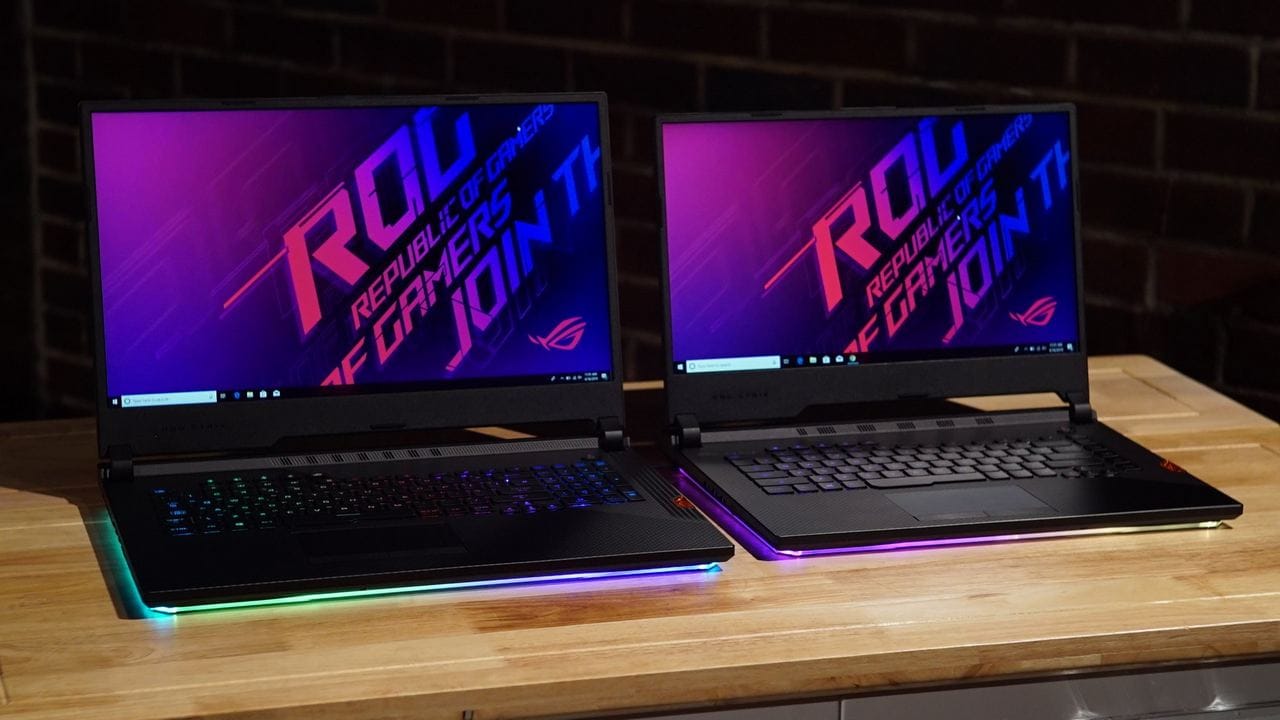 The new Strix laptops now also feature RGB light, glowing around the base of the chassis. You even get a windowed view of the cooling system at work near the bottom of the back of the keyboard deck.

One interesting feature made exclusively for esports professionals is the ROG Keystone. This, Asus claims is a small triangular key that can allow multiple people to use the same machine without having to switch profiles or lighting customisations. Players can even create an encrypted “Shadow Drive” with the ROG Keystone that allows access to these hidden files. Asus says it’ll add more functionality to the Keystone in the future.

However, what sets the Scar III apart from the Hero III is a gunmetal grey finish with a carbon-weave styling on the inner deck while the Hero III gets a simpler black look.

The midrange options in the Strix line are the G531 (15-inch) and G731 (17-inch). They’re identical to the Scar III and Hero III, minus some of the higher-end components and features. The G series Strix laptops come with up to 9th-gen Core i7 processors, RTX 2070, and a 144 Hz refresh rate display. It lacks the ROG Keystone, but it does still have the wrap-around light bar, slim bezels, and streamlined design.

We don’t have availability details on the Scar III and Hero III yet, but the Strix G G531 and Strix G G731 will both be available at Best Buy in the US starting 23 April 23 at a price of $999.