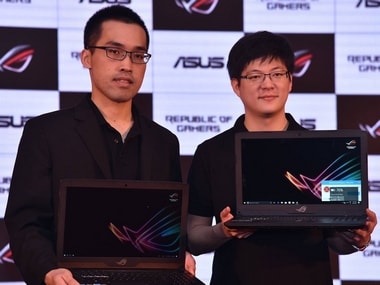 "E-sports is gaining tremendous popularity in the country. The new series delights not only those who care about performance but also those who demand great aesthetics, thus enabling E-sports contenders to gain the winning edge," Arnold Su, National Business Development Manager, PC and Gaming, said in a statement.

It packs a 120 Hz wide-view IPS display and a desktop-style keyboard with N-key rollover for a fast, precise response to every input.

The device also has a thermal design that employs heat pipes and dual 12V fans to automatically adjust the cooling system.