With the rise of PUBG Mobile in India, it was quite inevitable that a gaming-centric phone would make its way to the country sooner rather than later. Now it has been confirmed by Taiwanese gaming giant Asus that the ROG Phone will be announced in India at an event on 29 November. Press invites regarding the launch of the device have been made available to media outlets in the country.  The ROG Phone is the first device of its kind to make its way in India. It is designed to appeal to the niche gaming audience and it is packed with software as well as hardware features that would give it the edge over other devices in terms of gaming.

For the uninitiated, Asus' ROG Phone was announced at Computex 2018 back in June. Specs of the device consist of a special Snapdragon 845 SoC which has custom Kryo cores clocked to a whopping 2.9 GHz to provide seamless gaming. The RAM on the phone happens to be 8 GB and there also is a 512 GB of internal storage variant as well. 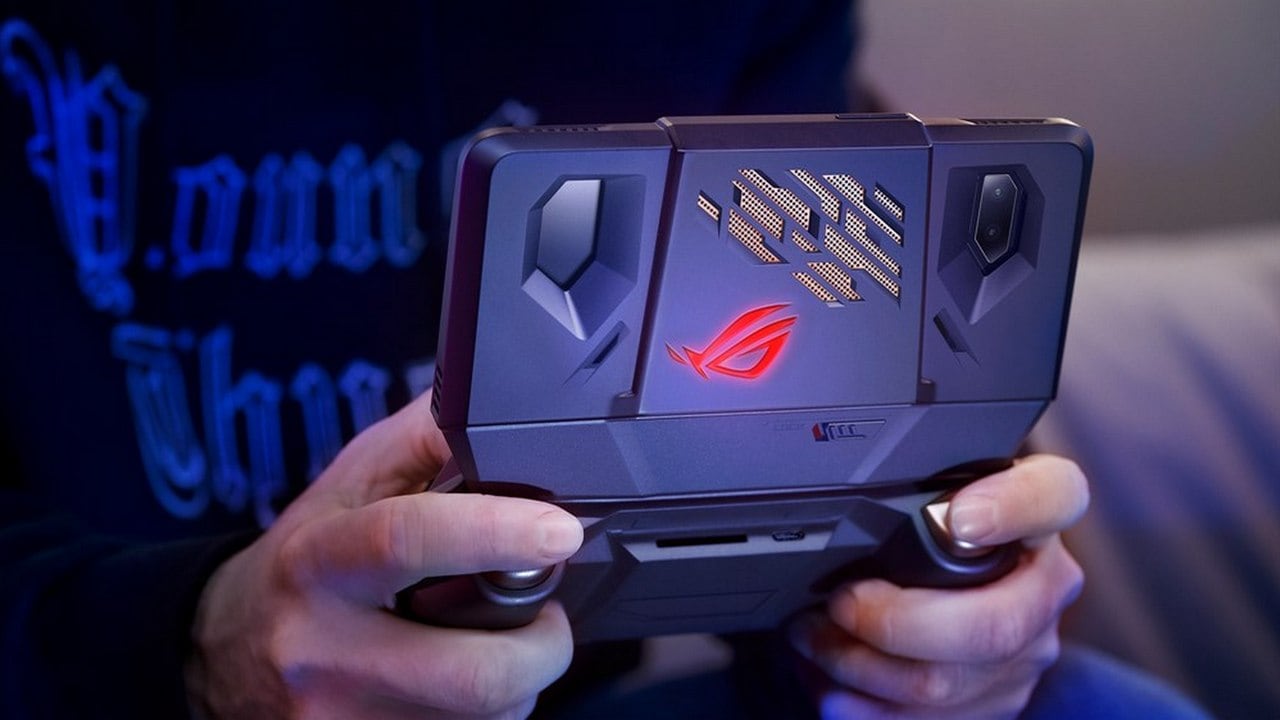 The ROG Phone has a 6-inch 2,160 x 1,080 AMOLED display which has 90 Hz refresh rate for a lag-free gaming experience. Powering the phone is a 4,000 mAh battery, which supports ASUS HyperCharge, preventing the phone from heating during charging. The phone also makes use of Quick Charge 4.0, which reportedly charges the phone up from 0-66 percent in 30 minutes.

There are a pair of front-facing dual-speakers and in terms of optics, the phone has an 8 MP front camera along with 12MP + 8MP ultra-wide on the back.

No idea regarding the pricing of the device in India or what peripherals will be introduced in the Indian market but we can be sure that this device will be competing with the top of the line premium smartphones currently in the market.

Asus ROG Phone First Impressions: The most gamer-friendly smartphone out there