While AMD is making waves in the PC space, it’s had a somewhat lacklustre presence in the laptop space. Sure, AMD’s chips are powerful, but they’ve also, traditionally, been very power hungry. AMD claims that its new Ryzen architecture is changing all of that, but we won’t know till we try it, will we?

ASUS, a company known for making top-notch gaming products, has now announced a new line of AMD Ryzen-powered gaming laptops as part of its TUF lineup. These laptops include the FX505DY and FX705DY models.

The laptops are both powered by an AMD Ryzen R5-3550H CPU, which is a 4-core, 8-thread chip with an integrated Ryzen graphics chip.

Display options include a 15.6-inch FHD IPS panel on the 505DY and a similarly specced but slightly larger 17.3-inch unit on the 705DY. 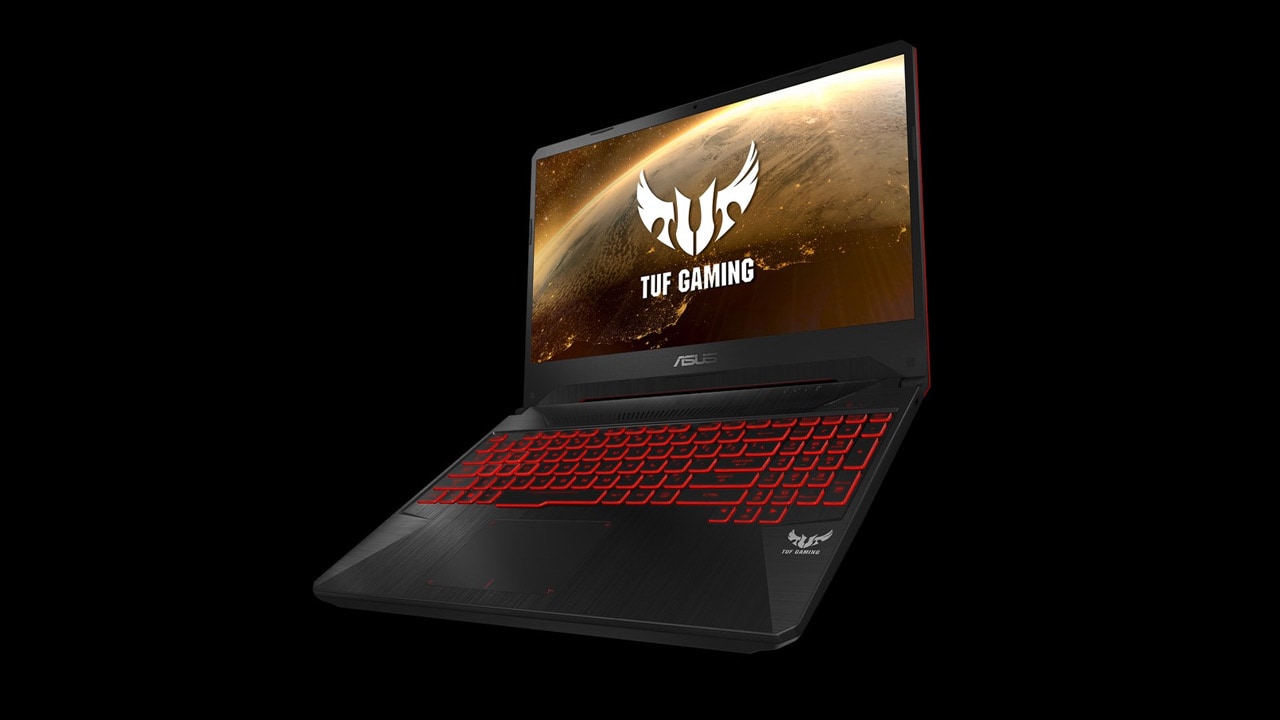 RAM can be configured up to 32 GB and the GPU in both devices is a mid-range RX560X unit.

Connectivity includes 2x USB 3.1 Gen1, 1x USB 2.0 and 1x HDMI 2.0 ports. An ethernet port and a 3.5 mm headphone jack are also present. Sadly, there’s no USB-C or Thunderbolt. Given that this is an AMD-powered machine, the lack of Thunderbolt is understandable.

Other features include dedicated fans for each processor to aid in cooling, mil-spec ratings for strength and durability and special channels to limit dust ingress. The keyboard also has RGB backlighting.

ASUS states that the laptops' AMD APU (a graphics chip that's integrated on the CPU die) will take over graphical duties when less power is needed, say, when you're on battery or not gaming. This should give the device a battery life of about 6 hrs, according to ASUS.

Three models in the new TUF line will be sold in India: