Season 2 is named Battle Charge and it will also improve all the shortcomings of the first.

Electronic Arts has unveiled a bunch of updates that are coming to the highly popular battle royale game Apex: Legends. Apart from the new legend and weapon, EA also announced a ranked mode that will be coming in the second season, all of them releasing on 2 July. Season 2 of Apex: Legends is named Battle Charge and it’s going live on 2 July. There are many balance improvements coming to the map and weapons including a new map event. It’s bringing new skins for Caustic and Octane each along with new weapon skins for Spitfire and R-301.

EA unveiled the tenth legend named Wattson and her abilities include creating electric fences around the perimeter. She can place the poles (a maximum of 12) of the fence and once they are placed, an electric barrier will activate. Her Ultimate ability is summoning an AOE drone that charges the player’s teammate’s shields and block enemy attacks including grenade’s and offensive legend abilities. Wattson’s passive ability allows her to get an ultimate charge to 100 percent using Ultimate Accelerants and repeatedly spam them.

A new weapon was unveiled called the L-Star which is a plasma energy machine gun. It will only be available in care packages and it’s powerful enough to knock down doors. Gamers who have played the Titanfall games will recognise this weapon and it has now made its way to Apex: Legends. 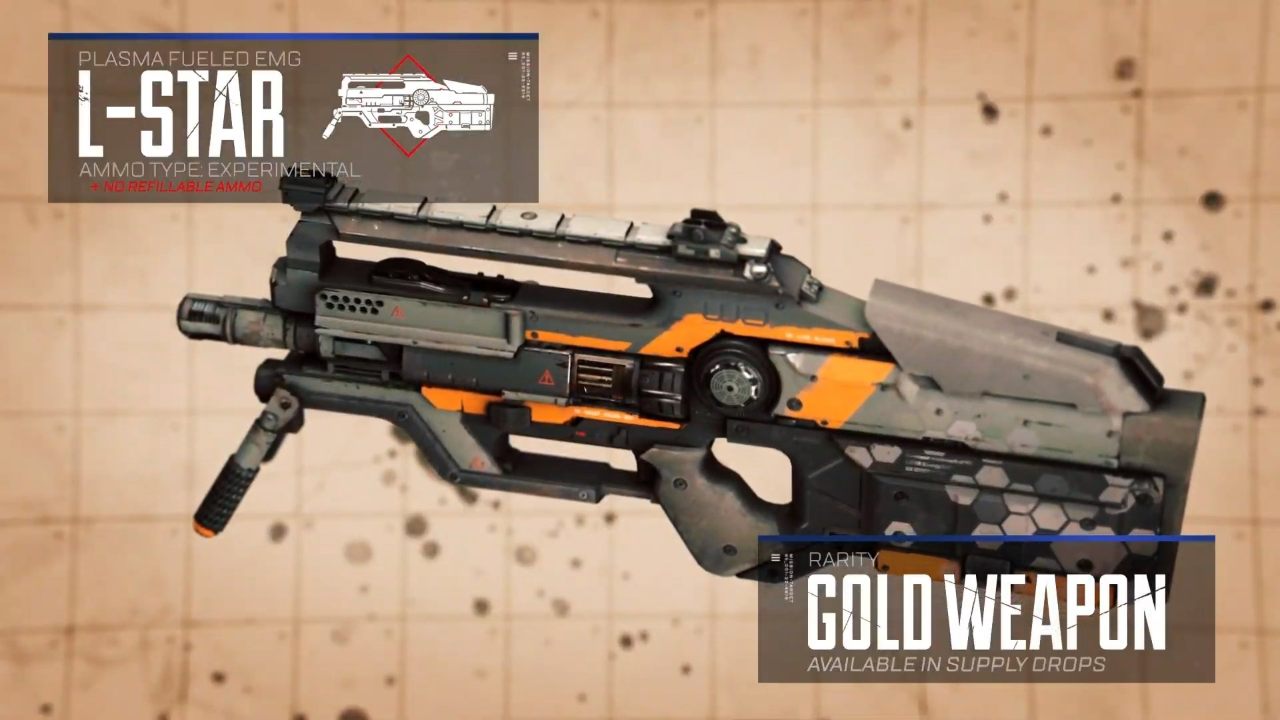 The final important update coming to Season 2 is a Ranked Mode. It has six tiers starting from Bronze and going up to Apex Predator. All ranked players will be given at the end of the second season and badges that can be carried to the next season.