This year’s Computex press conference opened up with the announcement of AMD’s latest lineup of CPUs and GPUs that will be making its way in the market this year itself.

The semiconductor company unveiled the third generation of its Ryzen lineup of CPUs and its new ‘Navi’ architecture for its gaming GPUs. 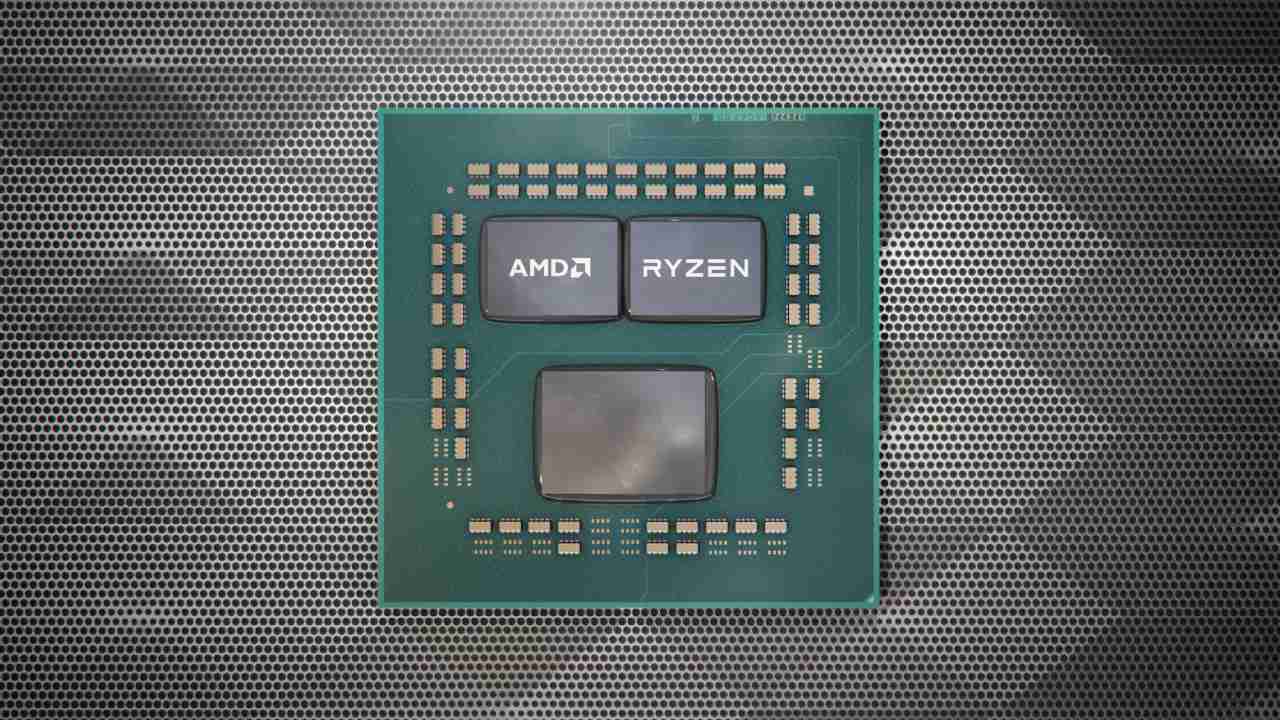 AMD CEO Dr Lisa Su announced the next-generation of AMD’s products at the opening keynote of Computex 2019. Computex is an annual computer expo held at Taipei, Taiwan where the entire industry converges from across the world to experience the latest from PC components and manufacturer companies. The inaugural ceremony of the expo included an opening keynote by Su who unveiled AMD’s roadmap of upcoming products that included both consumer and enterprise solutions. The company also celebrates its 50th anniversary by tying up with other companies to provide special edition products from its lineup.

In the consumer segment, an upgraded lineup of the company’s desktop processors and a new architecture of its graphics cards were announced including a new chipset for motherboards. The third generation of the Ryzen desktop CPUs was announced and the company showcased three models including the eight-core Ryzen 7 3700X and Ryzen 3800X and the flagship of the lineup — the Ryzen 9 3900X. The Ryzen 9 series is new to this segment and it comes with 12 cores and 24 threads.

To give a glimpse of its performance capability, AMD ran a Blender demo on the Ryzen 9 3900X against the 12-core Intel Core i9-9920X. AMD says that its CPU offers up to 14 percent better performance.

The company gave a sneak peek into its new ‘Navi’ GPU that is based on the new RDNA or Radeon DNA graphics architecture. All the GPUs will be announced under the RX 5000 series and it showcased the Radeon RX 5700 that will be going head-to-head with NVIDIA’s GeForce RTX 2060 graphics card. It was able to perform better than the competition by 10 percent on average.

More details about the GPU will be unveiled at AMD’s Next Horizon Gaming event scheduled on 10 June during the E3 gaming conference. The RX 5000 GPUs will also be the first set of GPUs that will be compatible with the PCI-e 4.0 protocol and it will be supported with the third generation of Ryzen CPUs on the newly announced motherboards with the X570 chipset.

All the upcoming lineup of next-generation AMD products are set to make their way into the market by the third quarter of 2019. However, it wasn’t announced whether the products will be arriving in India in the same timeline.