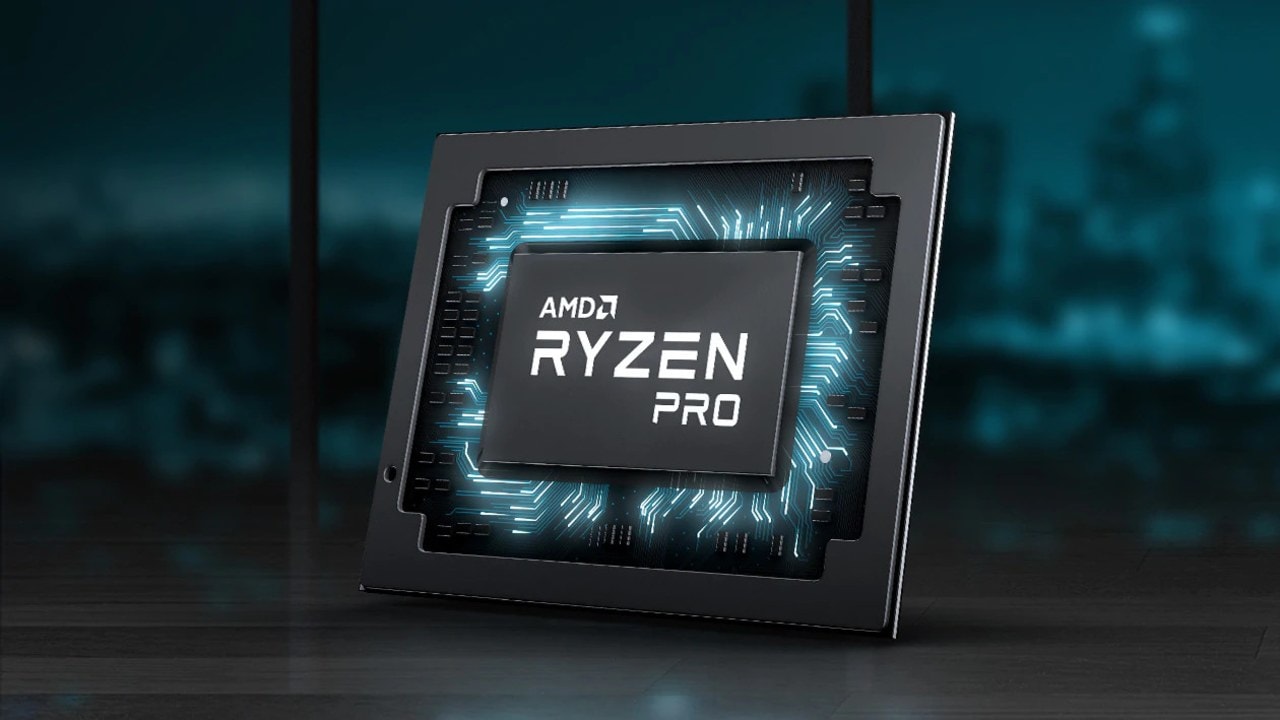 The AMD Ryzen Pro 3000 desktop processor lineup is based on the company’s Zen 2 architecture, based on the 7 nm process, meant for enterprise applications. It comes with up to 12 cores at a maximum TDP of 65 W. Claiming to be twice as fast as Intel’s equivalent lineup. It also boasts of having a high multi-threaded performance. The Ryzen Pro and Athlon Pro desktop processors will be available on HP EliteDesk and Lenovo ThinkCentre enterprise desktops by the end of this year.

RIS is a sharpening algorithm that enhances the details in games without affecting the performance. Visuals should appear crisper while delivering better contrast when it is switched on. It’s enabled by the Radeon Adrenalin desktop software (version 19.9.3), so game developers don’t really have to put in extra effort to support it in its games. All that's required is turning it on in the Adrenalin software. RIS is available on DirectX 12 and Vulkan game titles. While AMD had already announced support on the Radeon RX 470, RX 480, RX 570, RX 580, RX 590, and RX 5700 GPUs, it has now arrived on the Radeon VII, RX Vega 56, RX Vega 64, and Vega Frontier Edition graphics cards.

If you’re looking to buy new graphics cards, AMD is offering two game bundles with its product lineups. Gamers buying the Ryzen 9 3000 series or Ryzen 7 3800X processors will receive Borderlands 3 and The Outer Worlds. Whereas if they buy the Ryzen 7 3700X, Ryzen 5 3600X, Ryzen 7 2700X or Ryzen 7 2700, they can claim any one of the two titles.

Anyone buying the Radeon RX 570, RX 580, RX 590 or the latest RX 5700 series graphics card will be eligible to receive a free copy of either Borderlands 3 or Tom Clancy’s Ghost Recon Breakpoint.

If you’re planning to build a gaming rig completely made of AMD components, then you can get more games. With the Ryzen 9 3000 series or Ryzen 7 3800X processor and any of the above-mentioned graphics card, you can claim all the three games. If you opt for the Ryzen 7 3700X, Ryzen 5 3600X, Ryzen 7 2700X or 2700 processor along with one of the above graphics cards, you can pick any two titles from the three.

Additionally, if you’re buying any of the products mentioned above including the Ryzen 5 3600, Ryzen 5 3400G, Ryzen 5 2000 series, Radeon VII, Radeon RX Vega series, or Radeon RX 560, you can claim a three-month subscription of Xbox Game Pass for PC that gives you access to over 100 PC games.