Buyers can claim a free copy of the PC version of World War Z and Tom Clancy’s The Division 2.

On the occasion of its 50th anniversary, AMD is celebrating the special day with the announcement of ‘Gold Edition’ versions of the AMD Ryzen 7 2700X processor and AMD Radeon VII graphics card. The AMD50 promotional period will run between 29 April and 8 June, 2019. 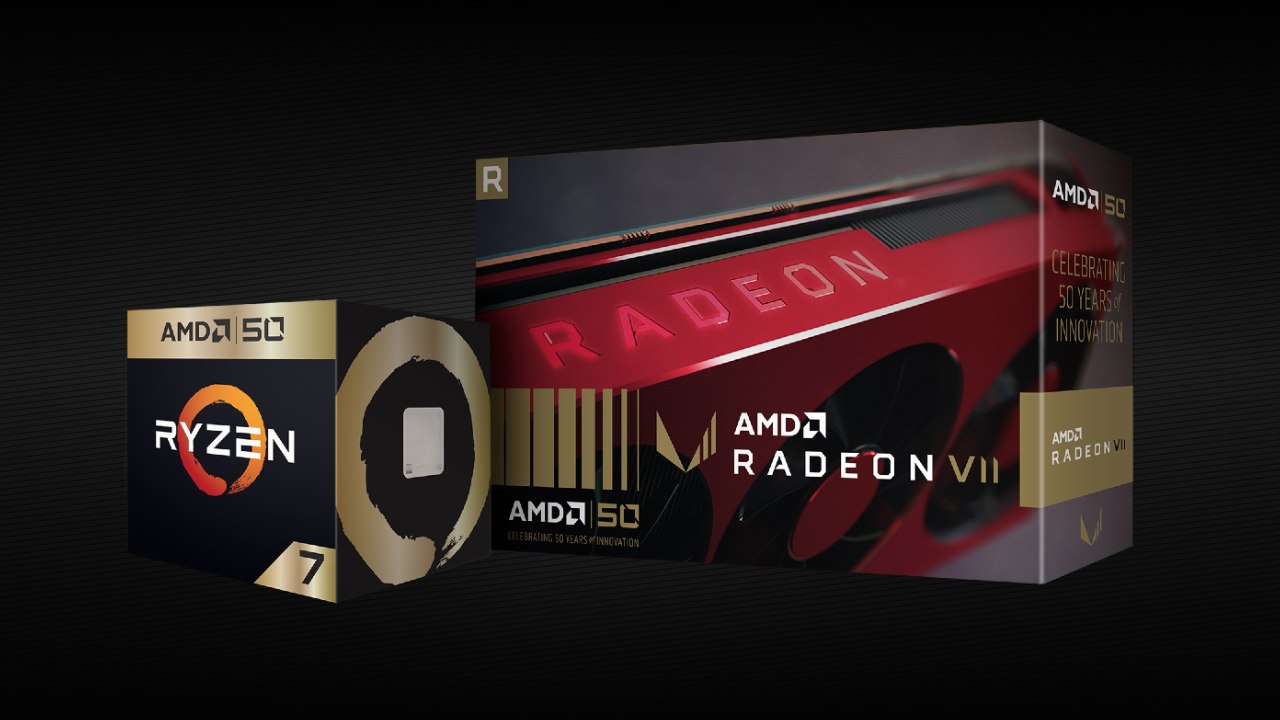 The Gold Edition of the AMD Ryzen 7 2700X comes with AMD CEO Dr Lisa Su’s signature laser-etched on the surface of the processor. It will be packed inside a special gold AMD50 package. Priced at $329, the special edition processor will be available in North America, Latin America, Europe, Greater China and the Asia Pacific regions. The AMD Radeon VII graphics card’s Gold Edition comes with a red shroud and the similar gold AMD50 packaging. It’s priced at $699. Anyone purchasing these products will also receive an AMD50 sticker signed by Dr Lisa Su along with a coupon code that can be used to redeem for a free AMD 50th anniversary t-shirt. Apart from the special Gold Editions, AMD also has a gaming bundle in store. Customers purchasing the Gold Edition products and a few other eligible AMD products will be given a coupon code using which they can redeem video games. The bundle includes a free copy of World War Z for PC and Tom Clancy’s The Division 2 Gold Edition. Apart from the game, buyers will receive a Year 1 Season Pass of The Division 2 that will give them a one-week early access to all the Year 1 Episodes. It also includes eight classified assignments and assignment rewards (backpack trophies), instant unlock of three new specialisations, an agent ward outfit, scout emote, and additional bounties and projects. Additionally, everyone receives an exclusive AMD50 in-game armband as well.

The list of eligible AMD products for the AMD50 Gaming Bundle are as follows: