The car can reportedly give the user up to 500 km on a single charge as compared to approximately 450 km on the Model X.

Looks like Elon Musk's Tesla is going to have some tough competition in the electric vehicles industry. Chinese startup NIO on 19 December unveiled its 7-seater E-SUV called ES8 for nearly half the price of a traditional Tesla Model X SUV. “We hope that we can have more people interested in smart electric vehicles by presenting ultimate products and services, and then we can achieve our vision of bringing back blue skies.” NIO Founder and Chairman, William Li, said at the inaugural NIO Day. “NIO wants people to enjoy owning a car again and aspires to redefine the experience of owning a car. The ES8 launch is another beginning for NIO.” 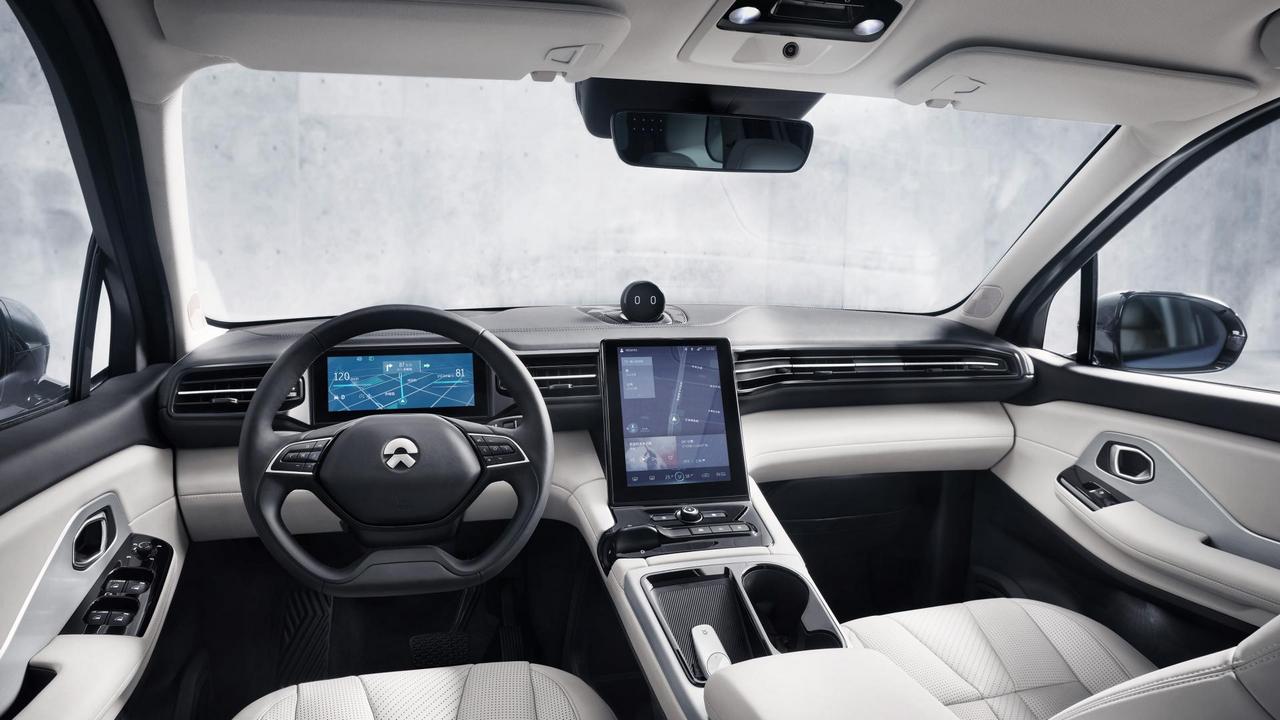 The car can reportedly give the user up to 500 km on a single charge as compared to approximately 450 km on the Model X. The ES8 can accelerate to 100 kilometers per hour in 4.4 seconds. The ES8 has two motors, which give out a 480 KW of power. NIO, a relatively new company, was launched back in 2014 and already has a backing from Tencent, Baidu among others after it closed a deal of $1 billion in funding according to The Verge. The company may also be planning to bring the car to the United States by 2020.