The new Renault Duster gets a new chrome-laden grille that connects seamlessly into the redesigned headlamp cluster and also houses the Renault logo.

Renault has showcased the next generation Duster, largely based on the Dacia Duster that was shown recently at the 2017 Frankfurt Motor Show. Styling is of course all-new, apart from which the new Renault Duster boasts a more premium feel inside out along with higher equipment levels. The new Renault Duster gets an all-new face with a classier looking, chrome-laden grille that connects seamlessly into the redesigned headlamp cluster and also houses the Renault logo. There's a bigger skid plate for a more robust appearance, though the round fog lamps do remind of the ones on the current generation Duster. The sides look similar to the current Duster as well, particularly thanks to the wheel arches and roof rails, though the shoulder line and window sills look sportier. Wing mirrors get a new shape and look more appealing than before. The rear windscreen looks similar to the existing version's but the new square-shaped tail lights and restyled tail gate look a lot more appealing. The tail lights in fact remind us of the Jeep Renegade, another compact SUV that's expected to be launched in the country in the near future. 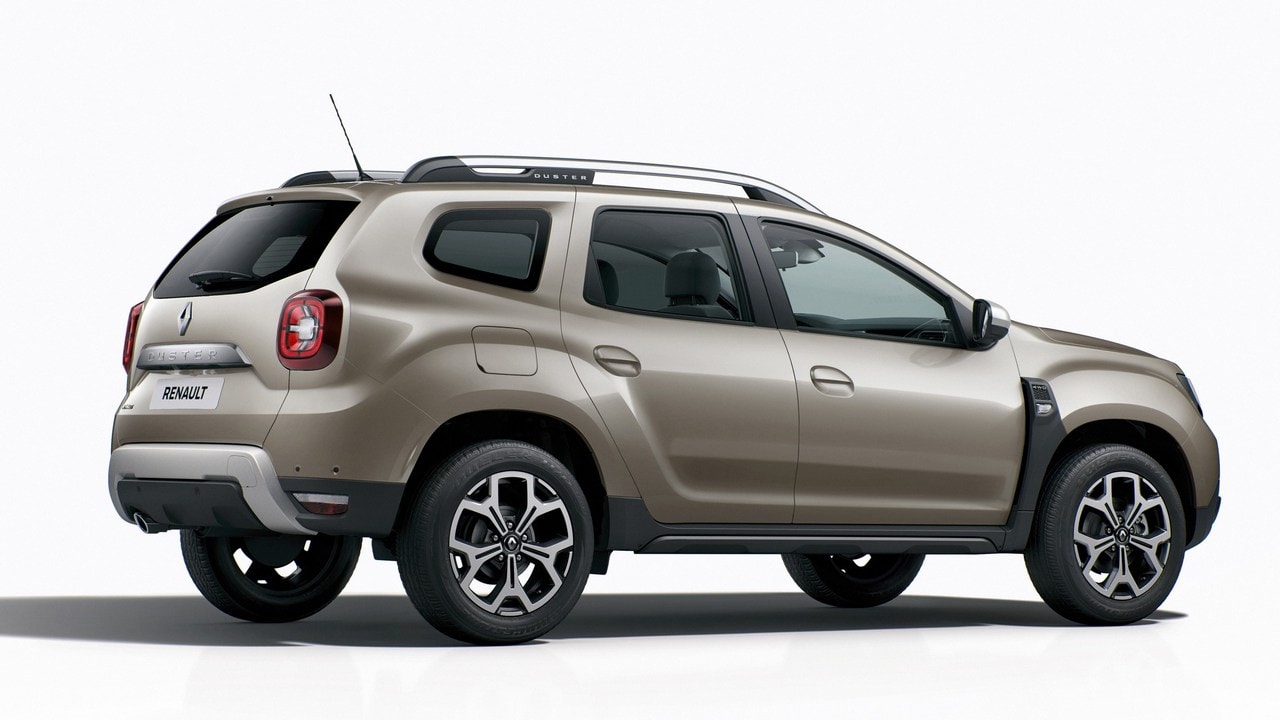 Inside, the new Renault Duster gets a revised cabin design with a new, more premium looking dashboard. The round air-conditioning vents have made way for bigger, rectangular ones while the housing for the touchscreen infotainment display is new as well. We expect the new display to offer a crisper resolution and the infotainment system to include Apple CarPlay and Android Auto connectivity. The steering wheel and instrument cluster are all-new and look more appealing. The Duster will continue to be a five-seater SUV only, and we expect its new version to offer generous amounts of legroom and luggage space, just like the current one. 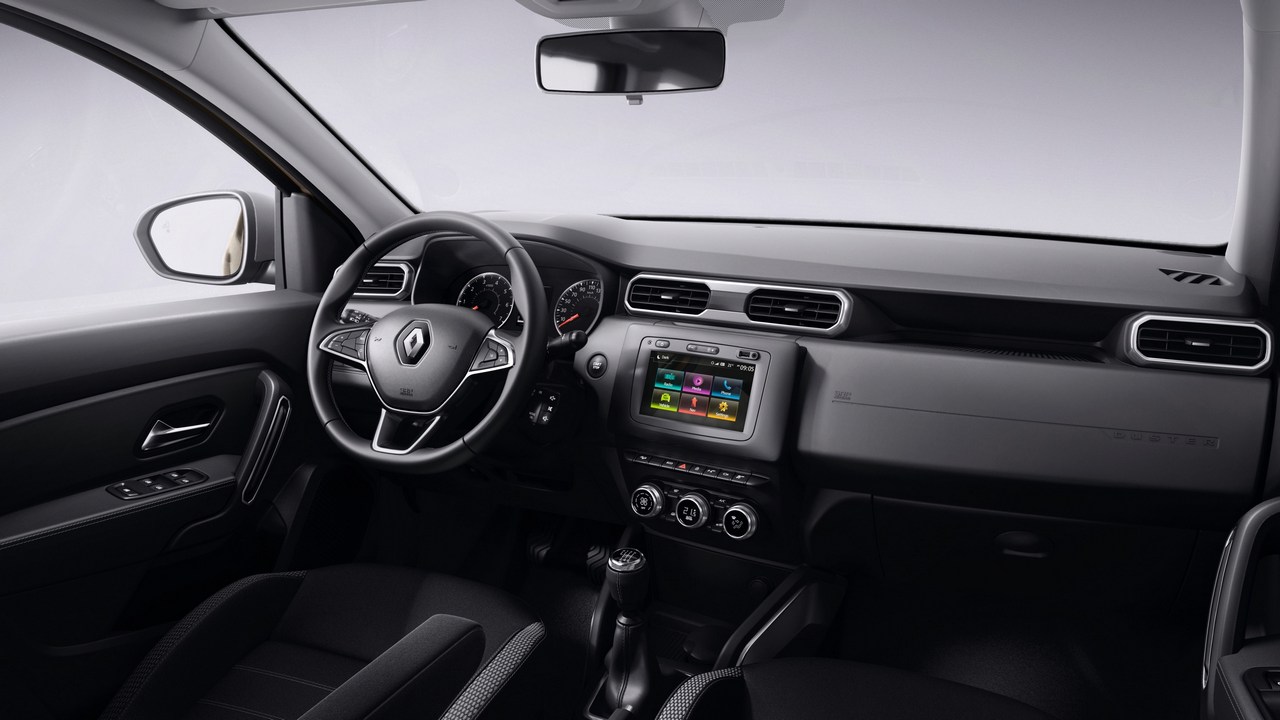 A view of the interiors of the 2017 Nouveau Renault Duster. Image: Renault

There is no word on the powertains yet and we expect the Duster to continue with Renault's tried and tested 1.5 dCI, four-cylinder diesel engine that is well-known for its refinement and efficiency. However, given that Renault has just launched the more premium Captur in India that sits a rung above the Duster, it remains to be seen when the French car maker will bring the all-new Duster to India. That said, we would certainly like to see the new Duster at the upcoming 2018 Auto Expo aka Delhi Motor Show, though it is difficult to comment whether or not Renault will showcase it. We think Renault should bring the new generation Duster to India soon, considering the immense popularity it has enjoyed since its launch here five years back.