The Land Rover Range Rover Evoque Convertible, goes on sale immediately and should be available for a test drive at a Land Rover showroom near you.

After teasing the car at motor shows and on its website, Land Rover India has finally launched the Evoque Convertible. The idea of a convertible or an open-top SUV isn't alien — think Wrangler or the recently defunct Land Rovers from Dheradun. But the handsome Evoque with one of the largest fabric hats in the world, is certainly quite exclusive. The price for this exclusivity starts at Rs 69.53 lakh, slotting the Evoque Convertible between its 5-door sibling and the recently launched Range Rover Velar. The Evoque Convertible made available in India is powered by the familiar 2.0 four-cylinder petrol engine that is good for 240 PS of power and 340 Nm of torque. The slick nine-sped transmission that we love on the new Land Rovers does duty in here too and feeds the power and torque to a four-wheel drivetrain. The Evoque model line does have a fair bit of off-road capability, and the convertible variant too gets the acclaimed Terrain Response System to tackle varied landscapes. It also gets 500 mm of water wading capability, hill start assist, and up to 19° of approach and 31° of departure angles. So if you want to go on a luxury safari while enjoying the wind and clouds, this could be the right car to do it in. The fabric roof comes only in black and takes 18s to be lowered and 21s to pull back up. It sits lower than the hard top, meaning head room is a bit lesser in comparison to the five-door Evoque. The cabin is just and plush though, albeit darker with the black roof. Notable features for the car include the 10.2-inch InTouch Pro infotainment system, 12 speaker Meridian audio, head-up display, satellite navigation, central locking enabled glove compartment and a host of driver assistance and passenger safety systems like roll over protection, adaptive LED headlamps, 360° cameras and sensitive airbags that won't deploy if you are busy enjoying extreme off-road driving. 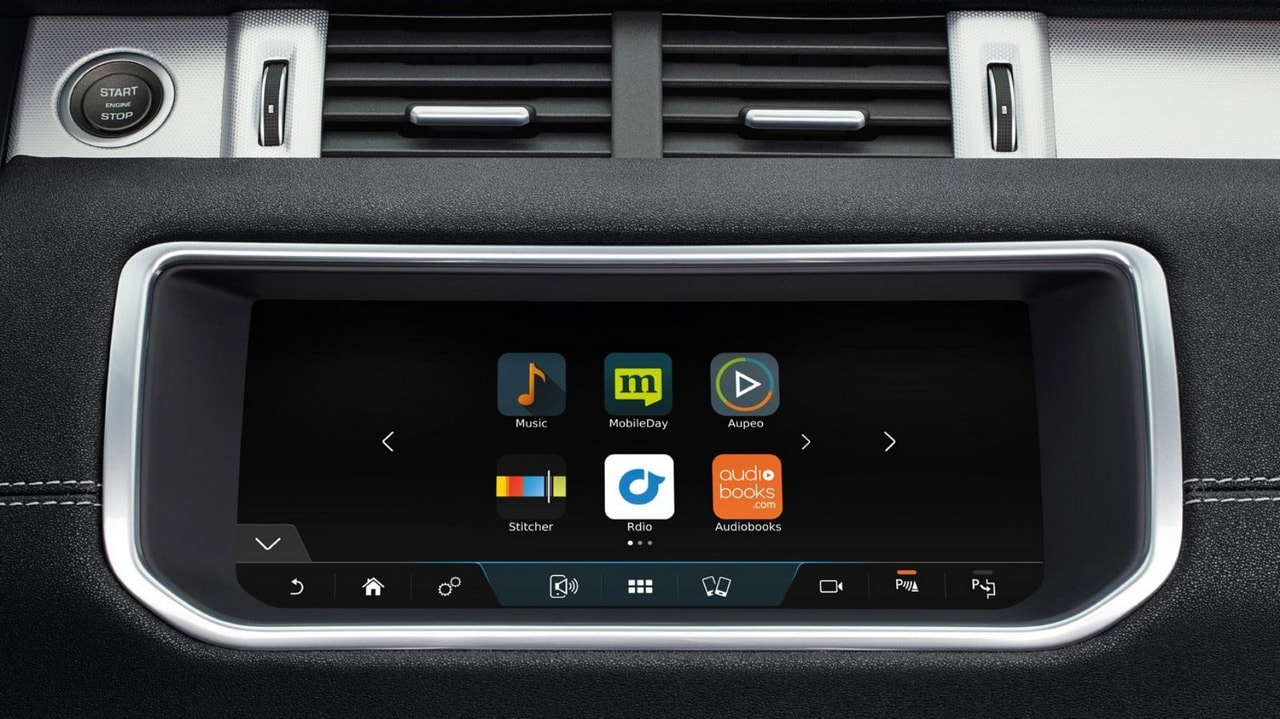 The Land Rover Range Rover Evoque Convertible, goes on sale immediately and should be available for a test drive at a Land Rover showroom near you.