Hyundai will invest over a billion US dollars in India over the next three years and has revealed that the Kona's local assembly is part of the agenda.

Maruti Suzuki revealed in December 2017 that they intended to have their first production electric vehicle on the road by 2020. Now this Economic Times article says arch-rivals Hyundai are preparing to beat Maruti to the electric vehicle debut with the Kona electric SUV that is likely to roll out in 2019. The Hyundai Kona could be part of Hyundai's India plans. Image: Hyundai

The company will be investing over a billion US dollars in India over the next three years and the company has revealed that the Kona's local assembly is part of the agenda. Maruti Suzuki, on the other hand, are in the middle of an extensive survey that they believe will mirror the one that led to the Maruti 800 - more details on the results are likely to arrive by June 2018.

However, Hyundai Motor officials told Overdrive that the Kona is being referred to as a possibility. What is confirmed is that the first electric vehicle from Hyundai, confirmed for 2019, will be an SUV, not a sedan.

ET quotes company MD & CEO YK Koo saying, "We feel it is appropriate to begin with SUVs and thus Kona will be assembled from completely-knocked down kits" while confirming that launch of electric vehicles from next year. Hyundai is also known to be showing the Ioniq a mid-size electric sedan at the 2018 Auto Expo. It also considering en electric version of the Xcent, its entry-level sedan for India.

The enormous investment covers the construction of expansive new India headquarters in Gurgaon but also is targeted at nine new models, including updates to existing product lines. Hyundai is known to be lining the all-new Santro (name to be confirmed) for later this year. The facelifted i20 is also expected to be at the 2018 Auto Expo stand. 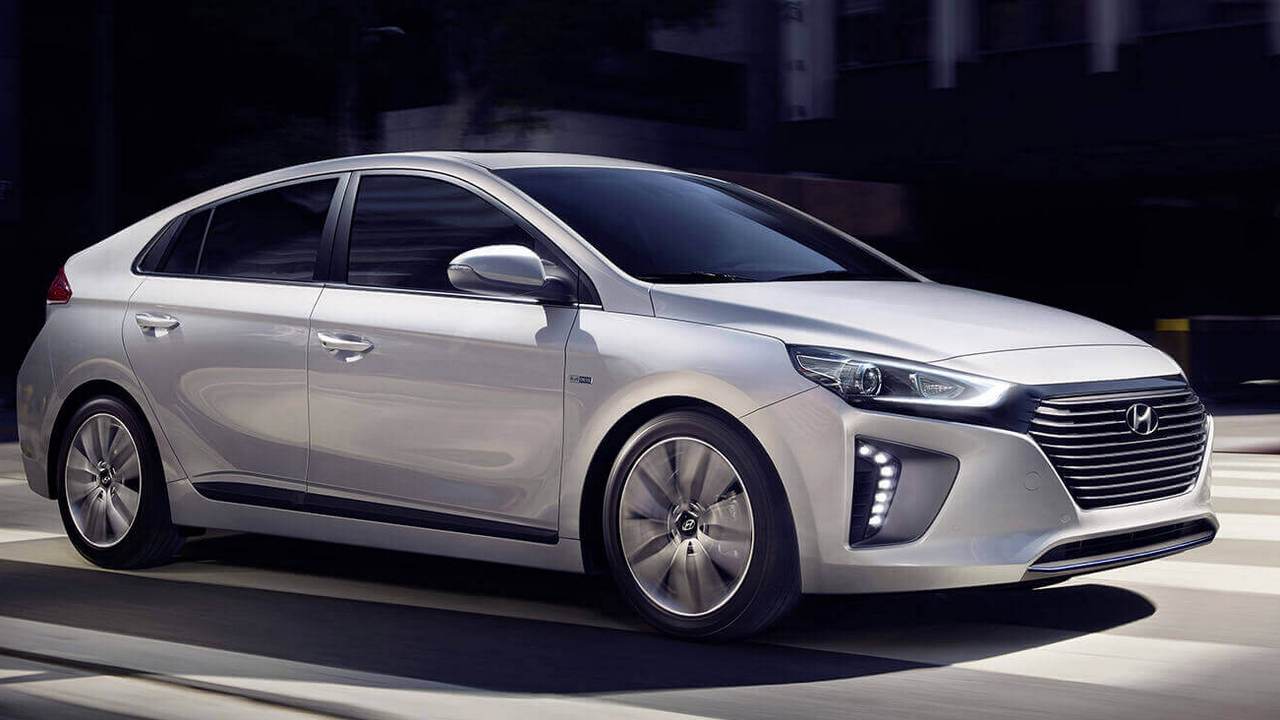 The 'confirmed for 2019' Kona SUV is now on sale in the US, UK, Korea and Australia but its electric version is yet to show its face — the Kona gets petrol and diesel powertrains at the moment. Hyundai has confirmed to Overdrive that whichever electric SUV gets launched in 2019, it will be locally assembled. In fact, local assembly is becoming a requirement in many of its export markets also.

Koo also commented on the often discussed topic of charging infrastructure for India as a vital part of the transformation into an electric vehicle friendly market. Hyundai Motor India is still waiting for a roadmap for that and it says the Government needs to further reduce the duty on electric vehicles, although it is already the lowest rate in the market today. Koo further reiterated the viewpoint that electric vehicles will need help from hybrids and the government should support them as well.