The Honda Super Cub according to Honda has crossed 100 million units in production this month after the first one was introduced to the markets in 1958.

As it announced the production milestone for its popular Super Cub, Honda has revealed a new and updated version of both the Super Cub 110 and Super Cub 50. The new and updated Honda Super Cub will be first showcased at the Tokyo Motor Show, which will be open to the general public starting 28 October. The humble Honda Super Cub has come a long way indeed. The model, according to Honda, has crossed 100 million units in production this month after the first one was introduced to the markets in 1958.

Surprisingly, interest in the Honda Super Cub has only risen in the past few years. While the original model was first introduced in 1958, it was only in the last 12 years that Honda managed to sell 100 million units, a figure which was at around 50 million in 2005.

The new and updated Honda Super Cub sticks to the retro looks, but adds some modern bits like an LED headlight, a new instrument panel and modern, 49 and 110 cc single-cylinder engines. Honda will also showcase Super Cub 'Pro' models with an added front basket and smaller 14-inch wheels along with a larger luggage rack. “Honda Super Cub, which was created in Japan, fulfills the expectations of our customers and embodies Honda’s passion to serve people worldwide with the joy of expanding their life’s potential. As a result, the Super Cub series has long been enjoyed by customers all over the world and was able to reach the 100 million-unit milestone in worldwide cumulative production. Honda will continue to evolve in keeping with changes of the times and strive to offer products that go beyond the expectations of our customers.” said Takahiro Hachigo President & Representative Director, Chief Executive Officer of Honda Motor Co., Ltd. 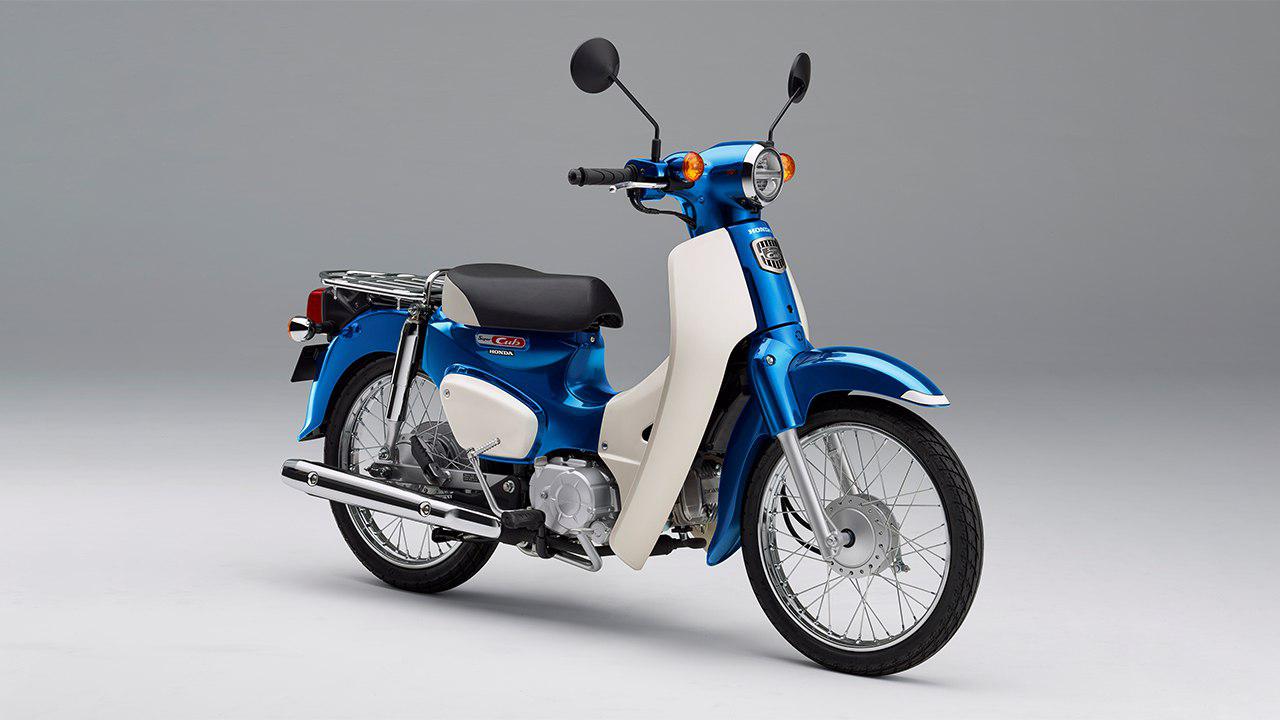 India has yet to see the first Honda Cub or Super Cub model enter the country.