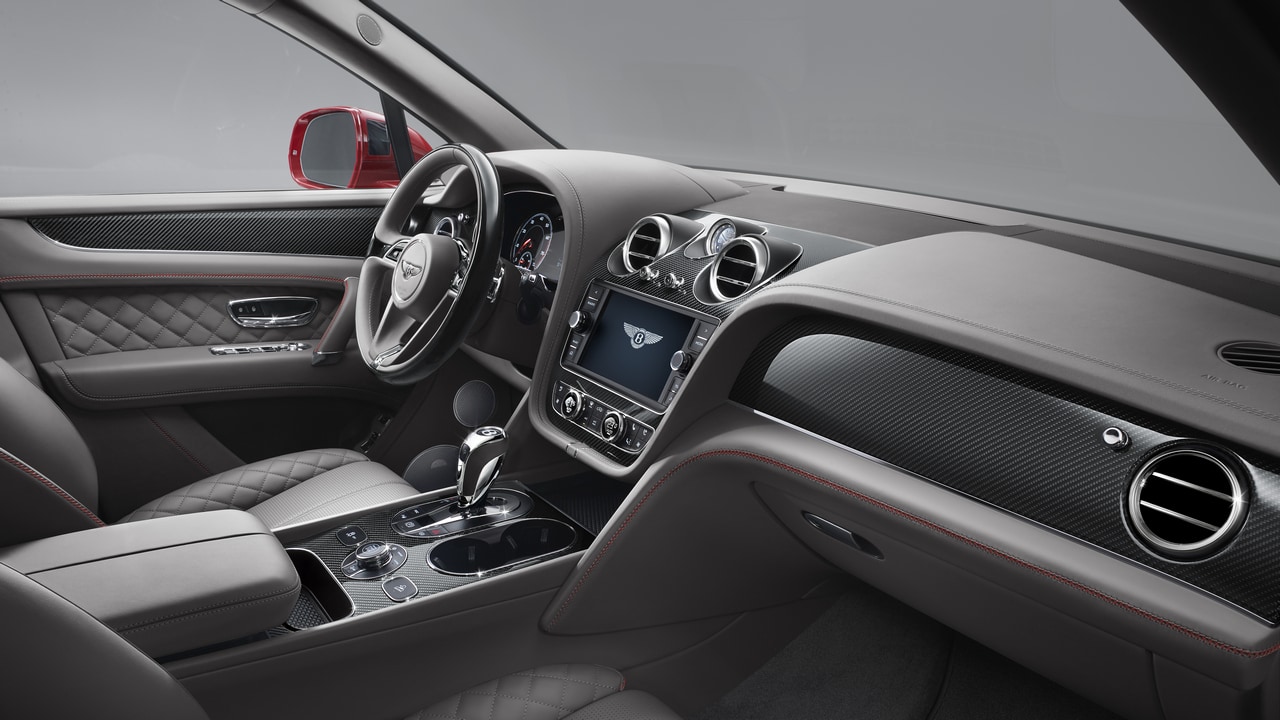 Apart from bringing the signature burble of a V8 to the line-up, Bentley also claims that the Bentayga V8 petrol is the most efficient among the three engine options with a claimed fuel efficiency of 10.54 kmpl, which gives it an estimated range of 746 km on a tankful. This revised fuel efficiency is partly thanks to the Bentayga's ability to turn off four of the eight cylinders in suitable conditions. Inside, apart from the modern tailored interior, is a wood and leather-trimmed steering wheel and high-gloss carbon fibre finish on the dash and other interior panels. The Bentayga V8 is offered in four, five, and seven-seat configurations.In the UK, the Bentayga V8 petrol is priced at £ 163,000 (Rs 1.42 crore), which is £ 25,000 (Rs 21.7 lakh) less expensive than the Bentayga W12. 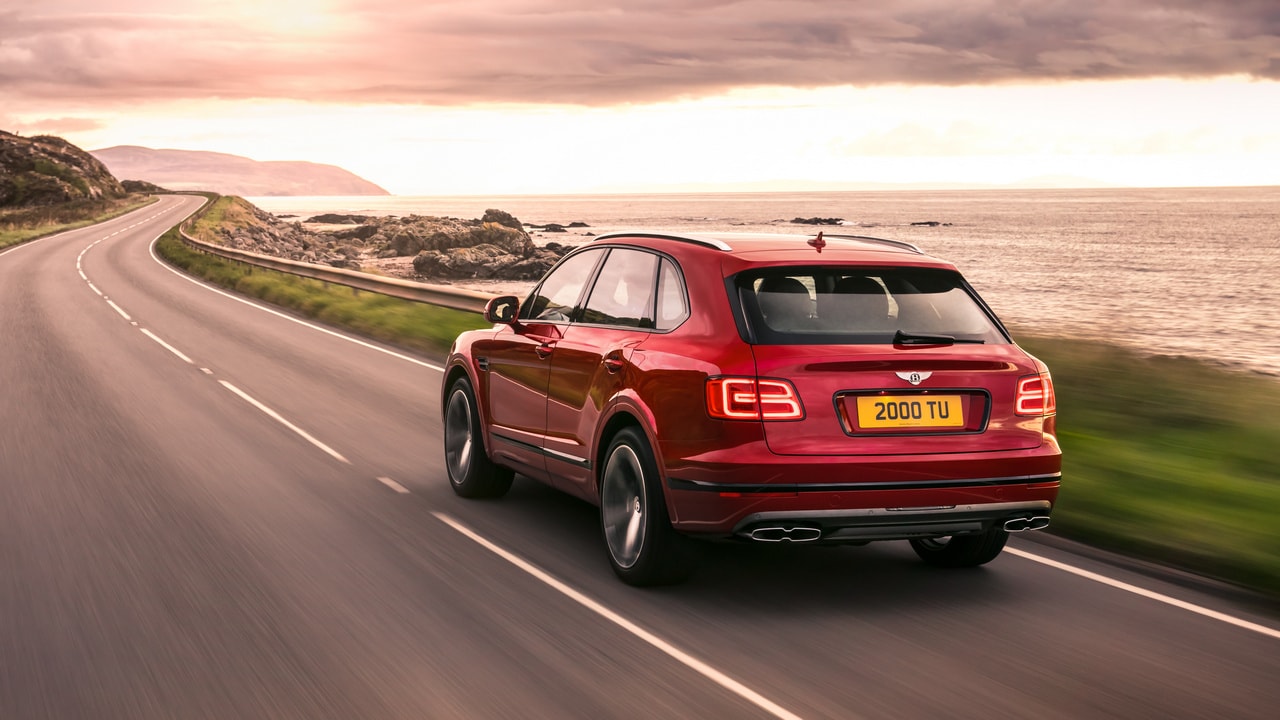 Lamborghini unveils the Urus to launch its super sports utility vehicle; capable of 0-100 kmph in 3.6 seconds

New-generation Mercedes-Maybach SUV on the cards?