The new Jeep Wrangler, customizable with different door, top and windshield combinations, is due in showrooms in January.

When Fiat Chrysler engineers and designers set out to revamp the venerable Jeep Wrangler for the first time in a decade, they didn't want to mess much with its looks. Changes, they know well, could upset loyal buyers who love the Wrangler's exterior that dates to its roots as a durable military vehicle in World War II. But beneath the similar appearance of the 2018 version being unveiled Wednesday at the Los Angeles Auto Show, a lot is different. New engines are coming, including a diesel and a four-cylinder gas-electric hybrid. It's 200 pounds lighter and a little longer, gets some aerodynamic touches and more glass for better visibility, and it comes with an optional new high-tech ragtop.

The hidden updates bring a lot of change to buyers who may not want it. A few years ago, designers built a prototype without external door hinges and hood latches just to see if Jeep purists would accept it. When shown to a focus group, "It wasn't just disliked it was hated,'' said Mark Allen, head of Jeep design. The outdoor hinges and latches remain. 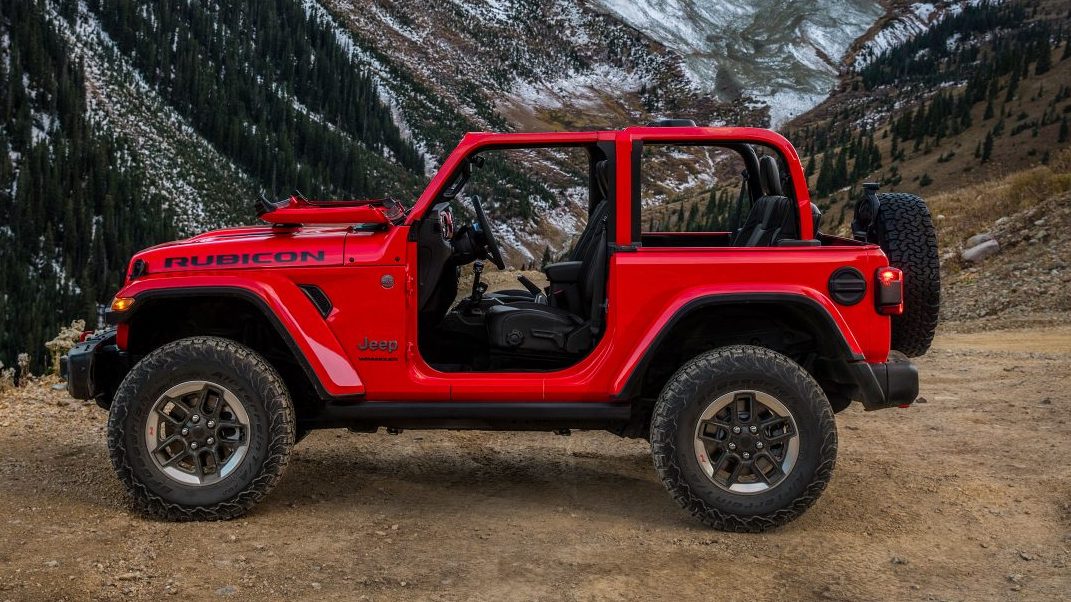 Engineers say the new engine choices were made with off-road performance as a priority, so they shouldn't bother the purists. Buyers will have a choice between an updated 285-horsepower 3.6-Liter V6, and a new 270-horsepower 2-litre turbocharged four-cylinder engine that comes with a battery-electric hybrid system to help the Jeep get rolling for better fuel economy. A 260-horsepower 3-Liter diesel V6 will come in 2019. The engines will be mated to either a six-speed manual transmission or an eight-speed automatic.

Engineers shed the 200 pounds by use of lighter high-strength steel in the frame as well making the hood, doors, fender flares and hinges out of aluminium. 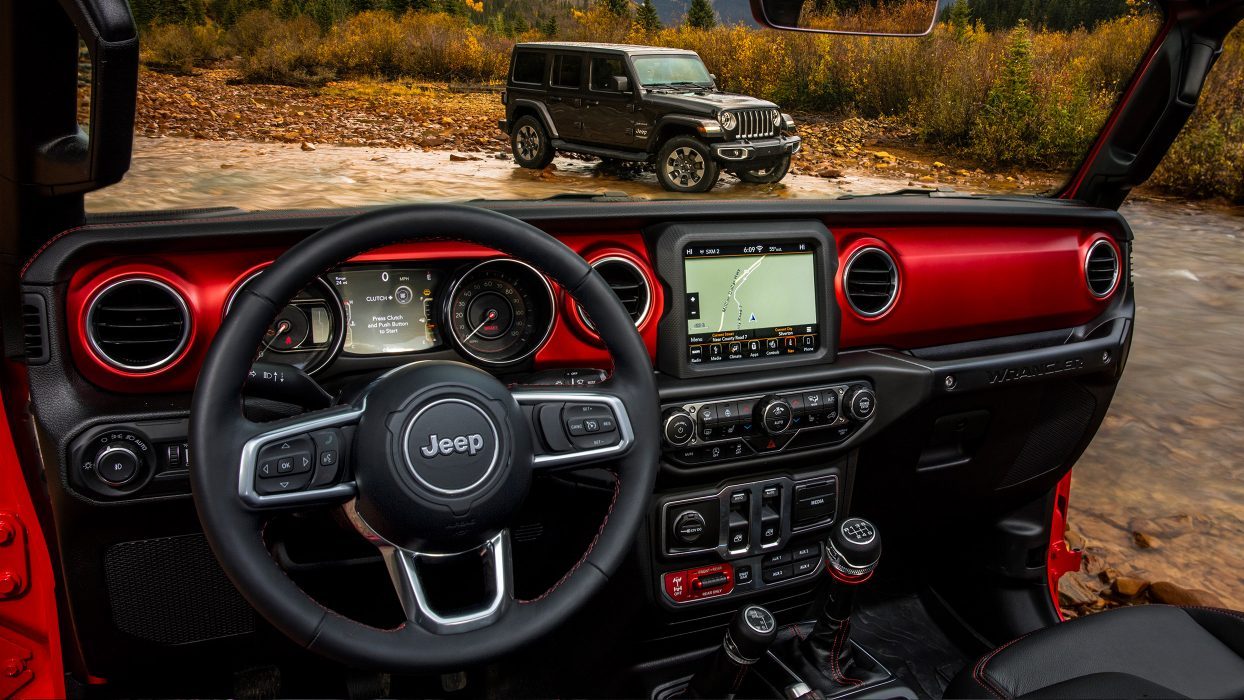 For improved aerodynamics, the windshield was rounded and its angle lowered, and the Wrangler even gets a subtle small spoiler at the back of the roof. Yet Fiat Chrysler says in its press release that the Toledo, Ohio-built Wrangler has a "modern design that stays true to the original.''

Engineers also made other changes, including an internal roof support structure to accommodate the ragtop. Overall, the four-door is 2.5 inches longer than the outgoing model, while the two-door is 1.5 inches longer. The new version also has a higher ground clearance for off-road driving, enough to make it through 30-inch-deep water.

And Fiat Chrysler says it has better manners on a pavement, long a criticism of the Wrangler.

Glass area was increased all around for better visibility, and the windshield can be folded forward by removing four bolts instead of the current 28. "It's a motorcycle with a chair,'' quipped Allen.

The new Wrangler, customizable with different door, top and windshield combinations, is due in showrooms in January. The price, which currently starts around $24,000 excluding shipping, will be announced later.

Apocalypse ’45, documentary on Discovery+ India, immerses viewers in the horrors of warfare

In Normandy, 77th anniversary of D-Day during World War II observed in small crowds due to pandemic