Pei planning to use the seed investment to set up a head office in London, hire talent, and fund product research and development efforts. 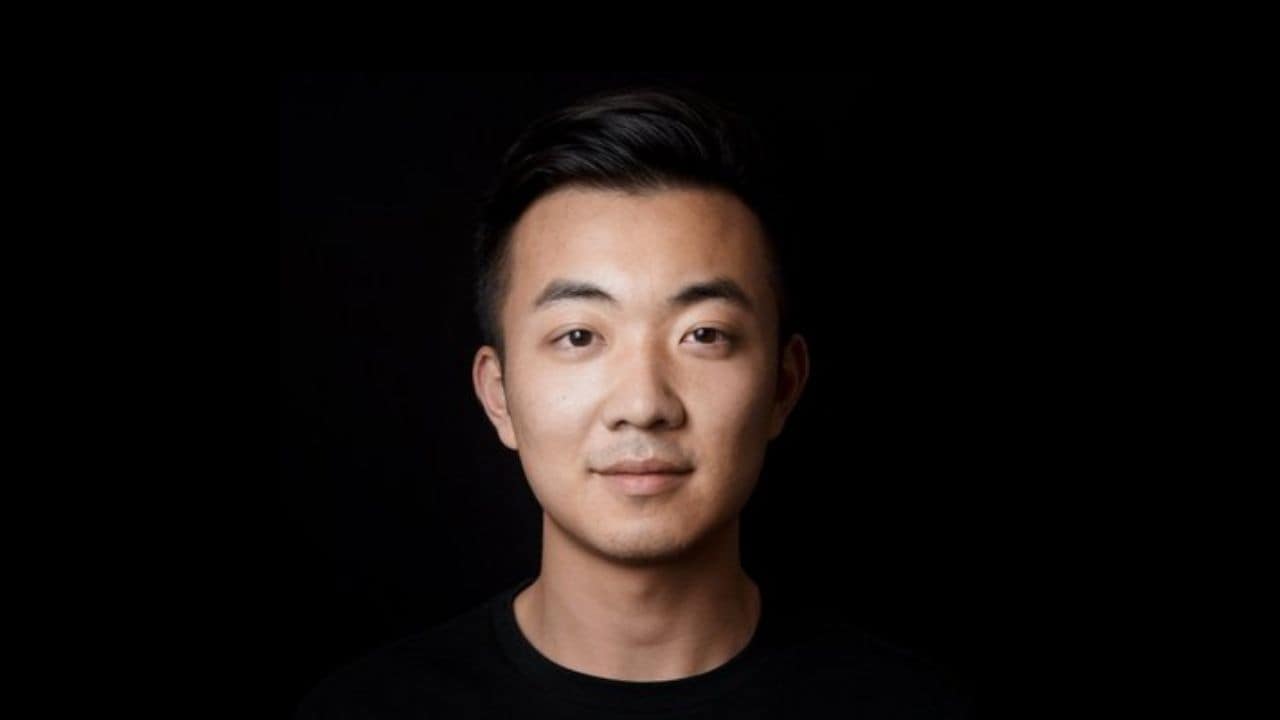 Pei remains tight-lipped on what this new venture would be about, or what it is even called, but said he would talk more about it early 2021. There are rumours that suggest it is audio and hardware related. The seed investment will be used to set up a head office in London, hire talent, and fund product research and development efforts.

Grateful for the past, excited for the future. 🙏https://t.co/EV8irakFOi

When asked about his departure from OnePlus and co-founder Lau, Pei told Wired, “It was an amicable departure and we’re still in touch,” he says. “We text each other once every couple of weeks. I told him [I was leaving] face to face at a cafe. I don’t think he saw it coming, but I very calmly laid out my gratitude and what I wanted to do next. We talked a couple of times [after that] and in the end he agreed and is supporting me.”