Adobe's US and India employee populations combined comprise 80 percent of its global workforce.

Adobe India on Friday announced that its female employees are now earning 99 percent of what male employees earn and is working to close the remaining gap in the country. 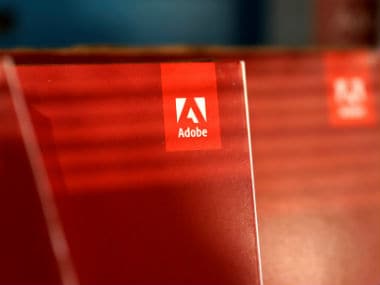 The company also anticipates that there will remain no wage gap between white and non-white employees in the US. Adobe's US and India employee populations combined comprise 80 percent of its global workforce.

"We are excited to announce pay parity at Adobe India which is aimed at abolishing the gender pay disparity in the technology industry," said Abdul Jaleel, vice president, people resources, Adobe India, in a statement.

Adobe Systems Incorporated is also aiming to bring gender pay parity in the US. At its annual 'Adobe and Women and Leadership Summit' held in San Jose on Thursday, the company said that it expects to close the gap by the end of its fiscal year, with women paid $1.00 for every $1.00 earned by male employees.

In a previous report, a research report from Accenture titled Getting to Equal: How Digital is Helping Close the Gender Gap at Work, last year, had provided an empirical proof that women are using digital skills to gain an edge in preparing for work, finding work and advancing at work.

While women still lag behind men in digital fluency in all but a handful of countries, improving their digital skills can change the picture.