Vovlo will be rolling out the locally-assembled XC 90 T8 plug-in hybrid from its Bengaluru facility.

The company is also gearing up to drive in four additional plug-in hybrid models in the country over the next three years as part of its plans to build a portfolio of environment-friendly vehicles.

"We are going to be the first car company to assemble plug-in hybrid cars locally in India. The first model would be introduced in the last quarter of next year. The localisation of plug-in hybrids marks the future of electrification for us," Volvo Car India Managing Director Charles Frump told reporters here. 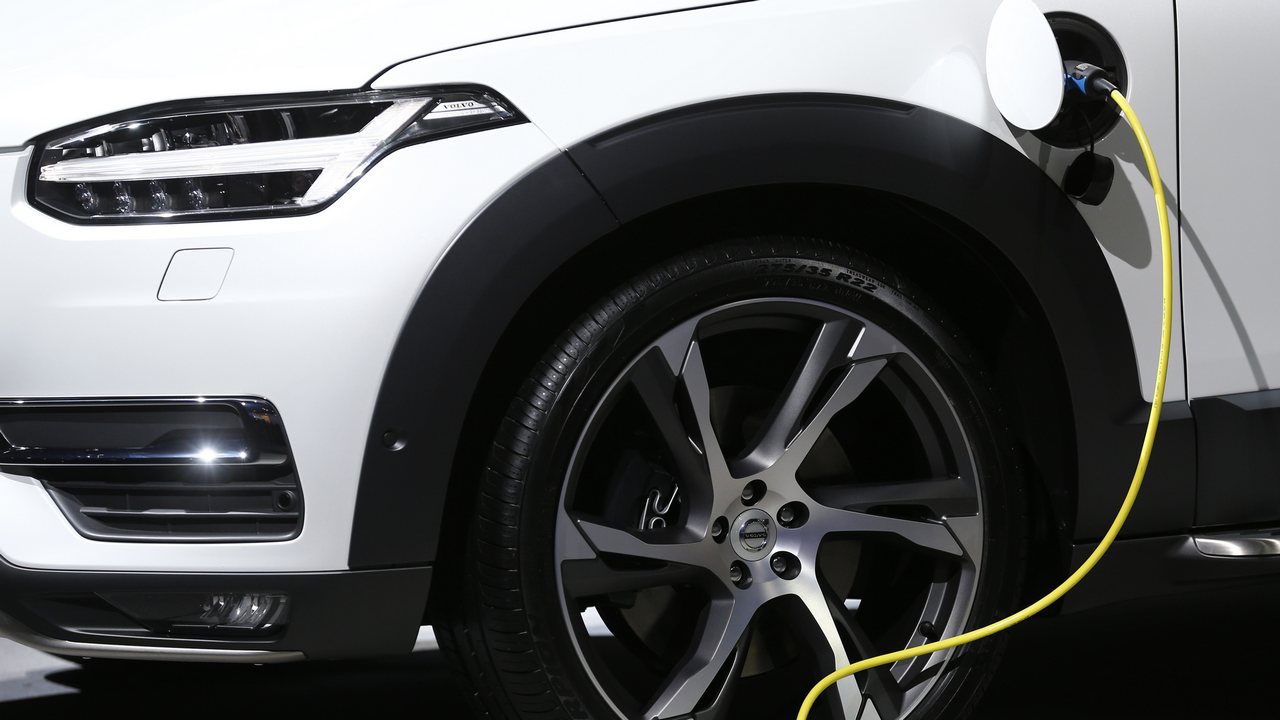 The company would be rolling out the locally-assembled XC 90 T8 plug-in hybrid from its Bengaluru facility. It currently imports the vehicle as completely built-up units (CBUs).

In a plug-in hybrid electric vehicle (PHEV), battery can be recharged by plugging it into an external source of electric power.

"As a responsible luxury car company, we believe electrification is the future. However, till the time we have a supporting infrastructure for fully-electric vehicles, plug-in hybrids offer immediate solution," Frump said.

The company would also continue to look at opportunities to introduce full battery electric vehicles in the country, he added.

Globally, Volvo Cars has announced that every vehicle it launches from 2019 will have an electric motor and is aiming to have one million electrified cars on roads by 2025.

"We expect India to be an important part of this one-million-cars target. We at Volvo firmly believe that road to full battery electric vehicles runs through plug-in hybrids," Frump said.

The company has also rolled out various initiatives to generate awareness about air pollution.

The Indian government had last year said it plans to have 100 per cent electric vehicles in public transport and 40 per cent in personal mobility by 2030.

However, earlier this year it changed its stance and decided against formulating an electric vehicle (EV) policy saying technology should not be trapped by rules and regulations.

Volvo to launch three new cars in India this year